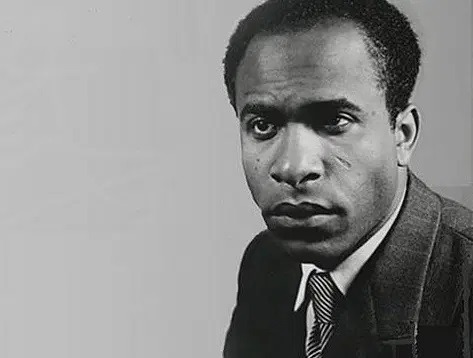 We often tend to restrict the main actors of anti-colonialism in France to personalities such as Frantz Fanon, Jean Paul Sartre or Aimé Césaire. However, they were not the only ones to bring this movement to life. Other French-speaking intellectuals adopted this thought by including in it a spiritual paradigm which echoed in the Muslim world: this was notably the case of the activist and Iranian philosopher Ali Shariati. Ibrahim Madras’ focus on an itinerary intellectual exciting.

On May 15, 1977, Ali Shariati discreetly left his native country, Iran, for England. The systematic censorship of his writings and the state tyranny of the Shah ended up convincing him to fly away – reluctantly – towards other skies.

A month later, on June 19, 1977, his death was announced. Officially struck down by a heart attack but, after investigation, we learn that he was above all the target of Savak (Iranian security service). A brutal end which reveals the influence and the powerful thought of a man who upset the ideological standards of his time.

Born on November 23, 1933 in the small town of Mazinan, in the northeast of Iran, Shariati studied in the megalopolis of Mashhad where he completed all of his training in Letters. The young Ali grew up under a pro-Soviet regime and will therefore be a privileged witness to the country’s popular mobilization against communist ideology.

Between 1951 and 1953 Ali Shariati, a high school teacher, founded an Islamic student association and participated in its first militant mobilizations. He will know his first arrest following the demonstrations for the nationalization of the oil industry under the aegis of the political activist Mohammad Mossadegh.

Having become a member of the “National Resistance Movement”, Shariati multiplied his writings and translations, both philosophical and political. These various activities will lead to his arrest as well as to 16 of his MRN companions in 1957.

After obtaining his degree in Letters, Ali Shariati will be granted a scholarship to France where he will fly away in 1959. His stay in France will mark a crucial and formative stage in his political and ideological construction.

An Iranian in Paris: a decisive intellectual training

The Algerian war is in full swing. Intellectuals are called upon to take a stand and independentist independent organizations are at work in the capital. This is more than enough for Ali Shariati who will quickly forge links with the Algerian FLN while intensifying his militant activities within Iranian diasporic newsrooms opposed to the Shah’s regime.

He will become close to the writer Jean Paul Sartre who will testify on several occasions to the spiritual vivacity of Shariati to the point of chanting his famous declaration:

“I don’t have a religion, but if I had to choose one, it would be Shariati! »

Indeed – and this is one of Ali Shariati’s main contributions to the anti-colonial “Third Worldist” cause – the spiritual and cultural parameters as a determining engine for the emancipation of the oppressed ” mustad’afîn” are essential conditions for him.

“The main work of an intellectual, in this world and at this time, is an intellectual and cultural liberating struggle for the safeguarding of the freedom of man from the arrogant mire of capitalism and class exploitation, for the save social justice from the brutal claws of absolute Marxist dictatorship and save God from the dark and mortified graveyard of clericalism! »

Unlike the intellectuals of the time, notably Frantz Fanon “this brave man in these inhuman times » whom he deeply admires – and whose works he will translate into Persian – Shariati does not restrict the anti-imperialist struggle to strictly social and economic concepts.

He introduces the spiritual paradigm specific to the customs of the local populations and to his own traditional formation. A paradigm that Fanon refuses to introduce who will answer him at length on this subject.

“Your interpretation of the revival of the religious spirit and your efforts to mobilize this great power – which at present is prey to internal conflicts or reached paralysis – for the purpose of emancipation of a large part of the world. humanity threatened by alienation and depersonalization and whose return to Islam appears as a withdrawal into oneself, will be the path you have taken […]. As for me, although my way separates, seeing opposes yours – I am convinced that our paths will eventually cross towards this destination where man lives well”, he writes to her.

These exchanges around the positive interest of the religious field in the anti-colonial struggle of Algerians (or other oppressed peoples) is a marker that differentiates Ali Shariati from other tirelessly acclaimed personalities.

A singular contribution to the anti-colonial ideological cause

The relevance of Shariati’s thought and his lucid analysis make him an atypical writer with singular ideas. His traditional philosophical training, coupled with his studies in a Western academic curriculum, led him to give birth to an alternative way of thinking that totally echoes the primary concerns of some of the peoples under the domination of imperialist forces.

We speak, for example, of the concept of depersonalization characterized by the alienation of the colonized who internalizes the contemptuous and haughty gaze of a dominating West on its culture and its traditions to the point of moving away from it in order to adopt the opponent’s civilizational codes. Alienation affecting just as strongly indigenous intellectuals in “adoration” of Western cultural and hegemonic superiority.

Shariati does not call for the rejection of Western intellectuals or their works but to consider them with a critical and objective gaze without alienating fascination while proudly carrying its own sources, traditions and productive elements from our own cultural corpus.

“We must, as writers and thinkers, reach out to those who have concerns similar to ours; a story, a situation, a destiny similar to ours. Instead of Brecht, we should know Kâtib Yâcine; instead of Jean-Paul Sartre, Omar Mowloud or Amar Uzgân; in place of Albert Camus, Aimé Césaire and Frantz Fanon. »

He also assumes the social and global character of Islam which should not be confined, according to him, exclusively to popular events nor to be solely at the service of notables above ground. The religious and spiritual field must be an emancipating and political element which must become a positive force for the elevation of the peoples of the Orient. A kind of “liberation theology” eponymous to his own work:

“In this appalling system, from the disfiguration of existence, from the debasement of humanity, from the forgetting of all moral values, only adoration and the relationship of man to God can protect the individual. Worship establishes a relationship between us and the very principle of existence, offering us tremendous refuge and protection in a world violently and destructively attacked by mechanization and capitalism. » says Shariati in ” Building Revolutionary Identity (Albouraq editions). 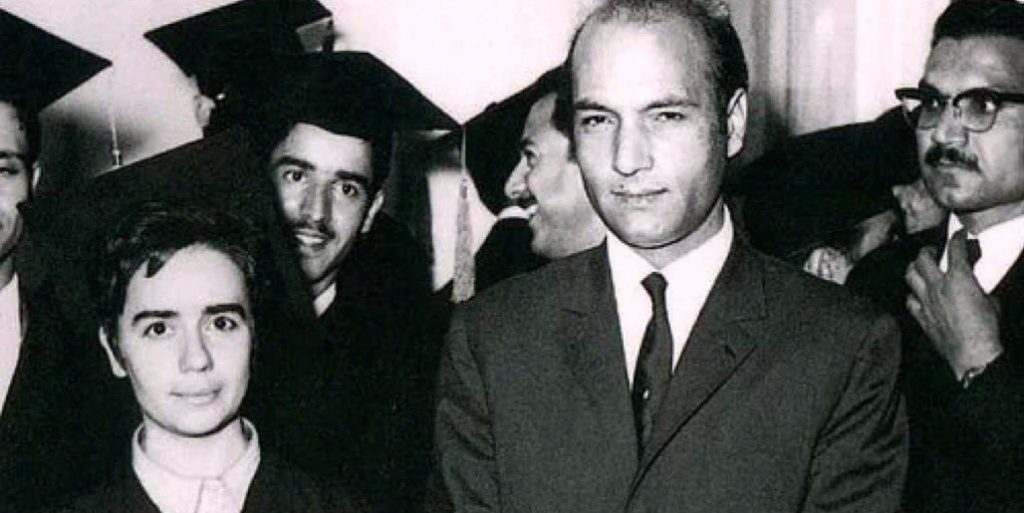 Ali Shariati, not recognized at its fair value

In 1964, with a doctorate in Letters in his pocket, Ali Shariati returned to Iran where he was immediately welcomed and arrested by the authorities. An almost permanent harassment of his person will follow for a decade.

The now doctor and philosopher will abandon a brilliant career assured on the chairs of the university to become a popular speaker in the religious center “Hosseiniyeh” Ershad carrying out a work of ideological, social and spiritual undermining against the pro-communist propaganda of the regime in place .

He will publish several books, articles and memoirs before being totally banned from publication and from any public intervention. Shariati will thus be forced into exile with the tragic end that we know. It is all the same very damaging that the works of Shariati are not more studied or acclaimed in the anticolonial and philosophical intellectual field.

Given his universalist pedagogy and his still very current recommendations in the face of Western cultural and civilizational hegemony, it is surprising that his writings are not mentioned more than that.

Shariati’s contribution is important despite what is said. Ignoring his thought and his books – in a context where the Muslim community is still looking for spokespersons in the face of a still strong Western hegemony – is a mistake.

“What protected the East and blocked the way to the West so far was religious commitment, human values, traditions and religion. The pledge was a citadel that stood to protect Islam and independence from the West, which then had no gateway. The Muslim then had the morale, he was full of a pride and an assurance which came to him from his history, his leaders, his civilization, his faith, his religious personality which gave him all the independence, all greatness and all dignity. »

Shariati participated, like a Malek Bennabi, in the philosophical construction of a measured, uninhibited and revolutionary Muslim personality. For all these reasons, it must be read.

Ali Shariati, spirituality as a revolutionary tool of liberation