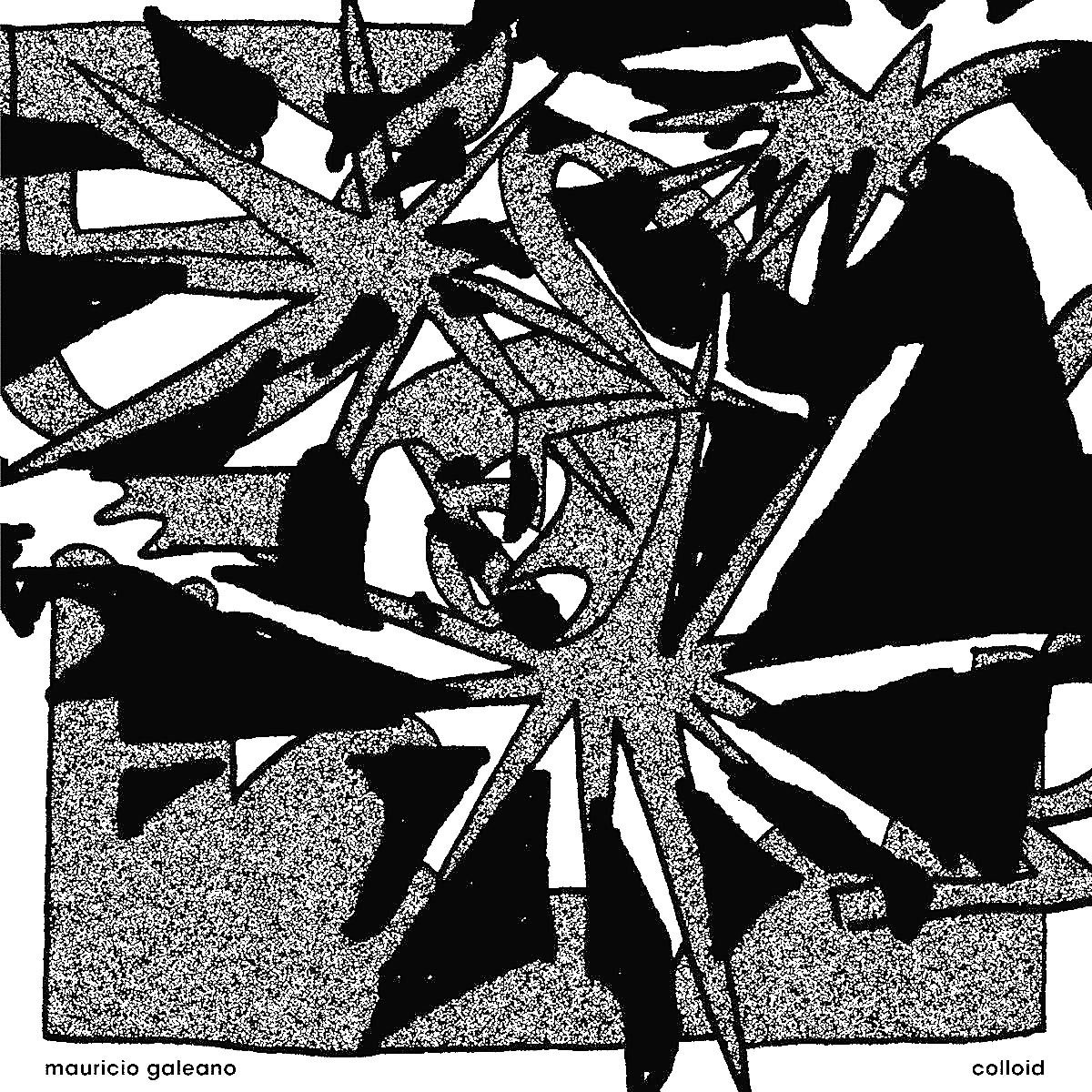 Recently, the Uruguayan guitarist living in Germany released his first solo album, colloidalin which he performs some of the most radical pieces for classical guitar of the last decades: «Things to keep us safe» (2010), by the American Ray Evanoff, «Knokler» (2009-2016), by the German Wieland Hoban, « Colloid» (1988-1991), by the Scottish Richard Barrett, «Kurze Schatten II» (1983-1989), by the English Brian Ferneyhough and «Reißwerck» (1987), by the late German Klaus Karl Hübler.

The pieces enter the so-called new complexity, an aesthetic whose notation has a great load on all musical parameters. However, this denomination denotes a technical approach in terms of execution and, thus, a meaning mechanics of musical work. We live in times in which writing is a code of data, of facts, of objectivity, a purely mathematical writing. The musical language does not escape this and becomes a performance that tries to put into sound that truth that writing transmits. When this meaning comes across pieces like these, there is no other choice but to be frightened, play like a little machine or criticize the lack of humanism and spirituality.

However, Mauricio presents us with another possibility: what if, in reality, it is a notation so overloaded that, due to the impossibility of an execution perfect, denotes the fragility of writing and enables an interpretation of notation as a symbol? In his interpretations, the complexity is not found so much at the execution level, but at the philosophical level; freedom consists in glimpsing the secrecy of our relationship with the score. Something characteristic of these pieces is that they dismantle the musical unit in its different parameters, working with each one independently and finally unifying everything in one multiple unit. Part of Mauricio’s radicalism is in taking this to the area of ​​interpretation: separating the elements to find how they can truly flow in communion without ever losing sight of their uniqueness, which allows for different listenings to the same piece.

It should be noted that the clarity and closeness that Mauricio transmits gives a character of familiarity to the music, something that can refer us to what straight of the popular sphere. It is not that there is not something behind it, but that something is not the justification and explanation of its existence. Mauricio’s music is as direct and clear as popular music usually is, it is his own explanation. All this also reaches the space where the music happens: a small room, as if Mauricio were playing next to us. We can take the album as a work in itself, something that practically does not happen in the field of academic music and that is also typical of popular music. It is worth clarifying that an album is not a work as such simply because it contains a selection of works from a certain instrumental or historical period. That, in any case, runs through the registry platform. Here is a work that involves all the elements, a message that condenses all this music. Perhaps we can decode it in that there is nothing more radical than making radicalism itself something that is closer to everyone.