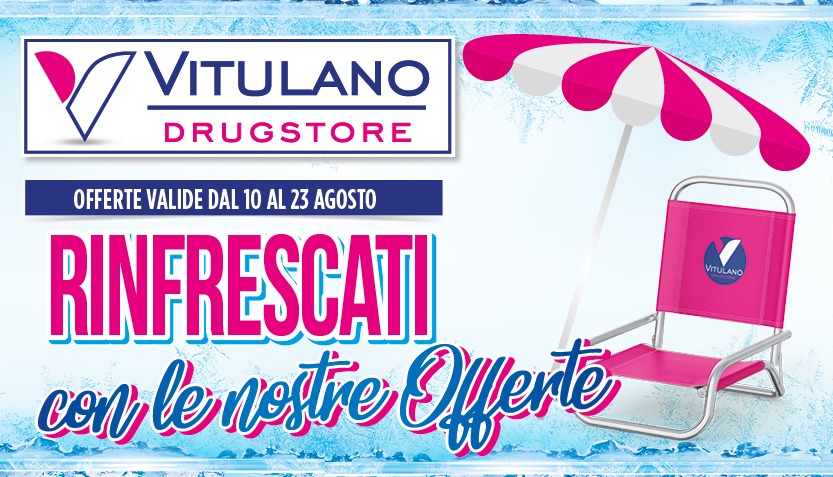 They will be 3 intense days those that herald the second edition of the “Monte Sacro Festival”the event that combines dance, music and theater, which will mainly develop between Mattinata and Monte Sant’Angeloand which aims to link the concepts of spirituality, growth and experimentation in places connected to a religiosity that crosses paganism, secularism, Christianity, Buddhism, Judaism and Islam.

Make the Gargano resonate. This is the aim of the Festival organized by the La Dramaturgie di Mattinata Association, recognized and supported by the MiC – Ministry of Culture – Directorate General for Entertainment, as a multidisciplinary festival with a prevalence of music for the three-year period 2022-2024.

The official presentation will be held on 30 September next in Mattinata. In the meantime it will be possible to have a taste of the multidisciplinary and transdisciplinary art that composes it, from tomorrow Wednesday 14 September to Friday 16 September.

The stage of the prologue of the “Monte Sacro Festival” will be the Castle of Monte Sant’Angelo, the city of the 2 UNESCO sites and a candidate for the title of Italian Capital of Culture 2025.

The Festival boasts the artistic direction of Arturo Annecchinoone of the greatest living Italian composers, author among other things of the music of Peter Stein’s shows and of the soundtracks of Sergio Castellitto’s films and winner in 2021 of the “Ivo Chiesa International Award – a life for the theater”.

<< The places that are located in a part of the Gargano territory - he declared Annecchino – they have very different physical and cultural characteristics and allow the development of original site-specific projects. I am thinking of a Festival in which you can almost exclusively see original creations that cannot be repeated elsewhere, conceived in the name of sustainability, the lowest possible environmental impact, respect for nature and community creation >>.

<< This first cycle of shows of the “Monte Sacro Festival” 2022 - argue the mayor of Monte Sant'Angelo Pierpaolo d’Arienzo and the deputy mayor and councilor for education and culture of Monte Sant’Angelo Rosa Palomba – resonates with the cultural and spiritual heritage of our territory and represents the potential for innovation in the field of live entertainment that Monte Sant’Angelo and the Capitanata have to offer. We would also like to underline the strategic importance of involving young people through the new languages ​​applied to theater >>.

<< The Monte Sacro Festival - says the mayor of Mattinata Michele Bisceglia – it will accompany our territory for the next 3 years by combining popular and innovative elements, as well as a community involvement that is in line with the idea of ​​growth of this territory >>. << I express my enthusiasm for the important recognition of the Ministry of Culture obtained by La Dramaturgie with the "Monte Sacro Festival" - added Paolo ValenteCouncilor for Culture of the Municipality of Mattinata – Last year the Festival proved to be an indisputable excellence in the field of music, theater and dance >>.

The “Monte Sacro Festival” is a long-term project. During the three-year period 2022-2024, the artists will confront each year with a symbolic theme. For 2022 the theme is THE MIRROR so much so that the Festival opens, in the Castle of Monte Sant’Angelo, with a cycle of Shakespearean rewritings because the mirror is the metaphor most used by Elizabethans in relation to theater.

For this reason, the following appear on the bill:

For info and reservations:

WAR OF THE THEATERS – CYCLE OF SHORT COMEDIES

THE WAR OF THE THEATERS by Gian Maria Cervo with contributions by rapper Dado, Francesca Olivi and Antonio Piccolo. Directed by Flavio Albanese

SATIROMASTIX or THE CONCLUSIVE EVENING OF THE 2022 RE-WRITE AWARD by Simone Corso. Directed by Marinella Anaclerio

WHAT YOU WILL by Francesco Salerno. Directed by Marco Bellocchio

DARIO GUIDI SINGS SHAKESPEARE by and with Dario Guidi