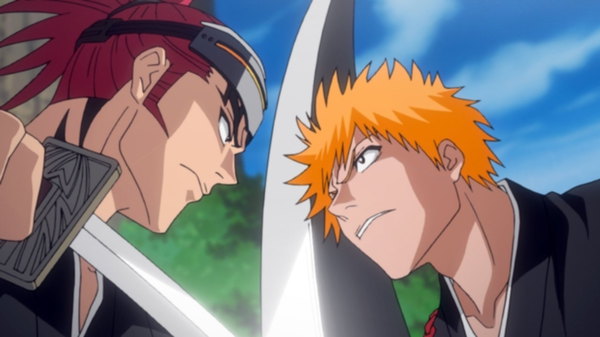 Is it possible to watch the BLEACH anime on Netflix? The events of Ichigo Kurosaki in animated form are finally broken down with BLEACH: Thousand Year Blood Warnew adaptation that will bring the work of Kubo Tite conclusion on this front as well. Of course, it would also be nice to be able to see it legally, since the whole question related to the acquisition by Disney+ at the moment it has done nothing but leave us dry-mouthedagain prompting fans to turn to piracy, a problem that other streaming platforms have been trying to fight in the last few years instead.

But let’s look on the bright side of the matter: although several years late, the past anime adaptation of BLEACH has finally arrived in Italy in a dubbed version thanks to Dynitall already available for viewing on the streaming platform Amazon Prime Videos.

Each streaming platform would therefore seem to have its dose of BLEACH. If on Prime Videos the previous anime is present entirely, and Disney+ holds tightly in his clutches Thousand Year Blood War without letting us see it yet, come on Netflix instead we can enjoy the live action movie which traces the initial stages of the adventure of Ichigoor from the consecration as substitute shinigami and the first dangerous battles. 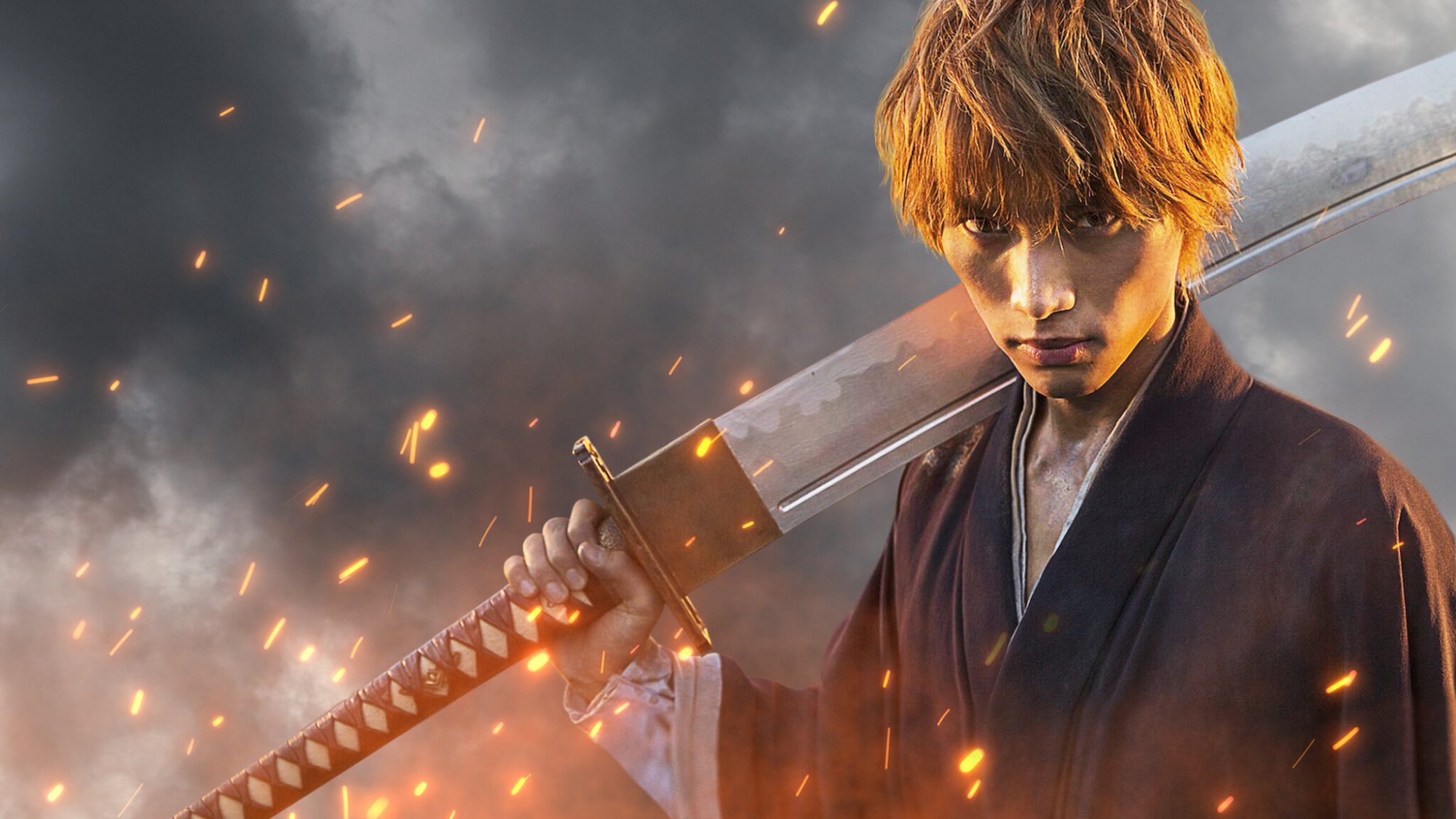 To be honest, the anime would also be available on Netflix in other regionsthus making itself available for viewing using a simple service VPNsbut being practically available in dubbed form in Italian on Prime VideosI mean, I don’t know how much it deserves.

Maybe a little rewatch of the series might not be so bad, waiting for something from the front Thousand Year Blood War is unlocked for our territory. The wait continues!

BLEACH, the anime on Netflix also in Italy?