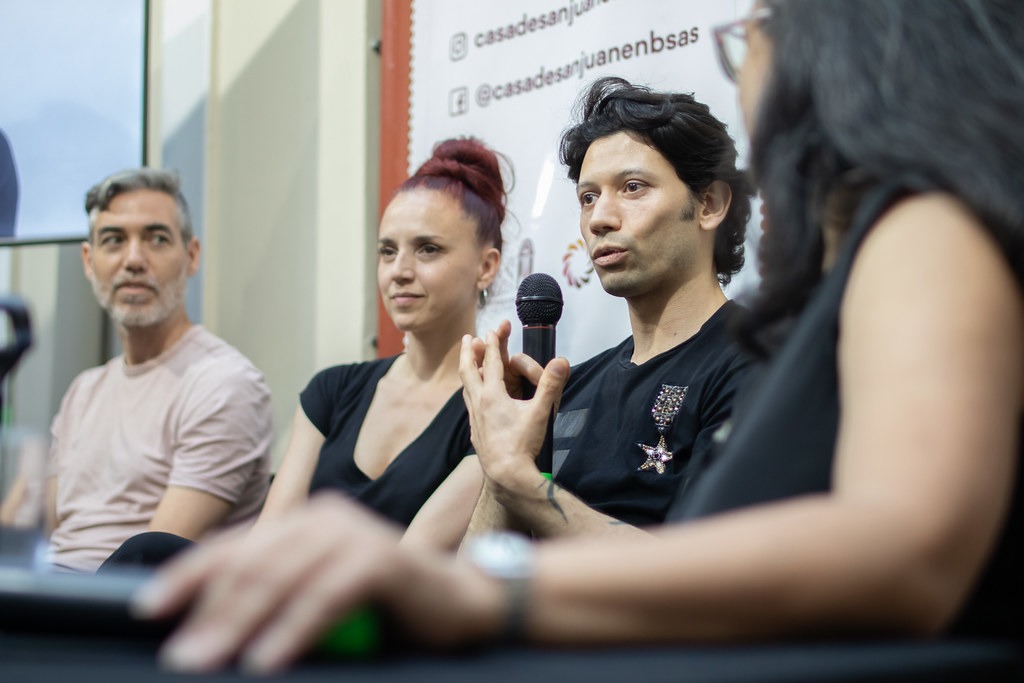 The Anima Animal workshop was carried out with great success, headed by the creator and protagonist, Herman Cornejo. The Teatro del Bicentenario, a complex dependent on the provincial Ministry of Tourism and Culture, invited the meeting that took place in the Casa de San Juan in Buenos Aireswhich was well attended by young audiences, dance enthusiasts and specialized journalism.

The talk was intended to learn details of the genesis of this first show of the outstanding dancer, First dancer of the American Ballet Theater for 20 years, who will bring Cornejo, along with the Cadabra Group directed by Anabella Tuliano to the Bicentennial Theater for the first time and for the world premiere of his work, no less. It will be next December 2, 3 and 4 (tickets on sale).

‘The main idea was to premiere it in Argentina because (it is a theme that) belongs to this country and the Teatro del Bicentenario was the first to see that it could do it. and the first call I had through Anabella (Tuliano). The Teatro del Bicentenario opened its doors to us widely and made the entire theater available; So, there was no way not to premiere it in San Juan. I met him through videos: the infrastructure, the technology it has and the directors it has, is the key to why the Theater works and why this play is going to premiere there,” said Cornejo about his decision to bring the first creation of the.

Patricia Casañas, a journalist specializing in dance, moderated the meeting and was also responsible for recounting in exquisite detail the story of how the great Vaslav nijinsky and Les Ballet Russes, their influence on Argentine dance. How he reaches out and says yes to the creators of ‘Caaporá’, a project created in 1915 by Alfredo González Garaño and Ricardo Güiraldes, based on the legend of the Urutaú bird.

Thus, in turn, the creator and protagonist of Anima Animal, Herman Cornejo, told how during the pandemic he dedicated himself to delving into that story, in that connection he had with Nijinsky and how in 2021 he received a scholarship from the Ballet Center and the Arts from the University of New York for his proposal “Re-imagining Nijinsky”, with which it all began.

Cornejo said that for his work he sought to “understand the connection that the tribes had with the Earth, spirituality, respect for the stars and then create a new story bringing these inspirations.”but expressing the true essence of the indigenous people and bringing to the stage the message of caring for the Earth”. 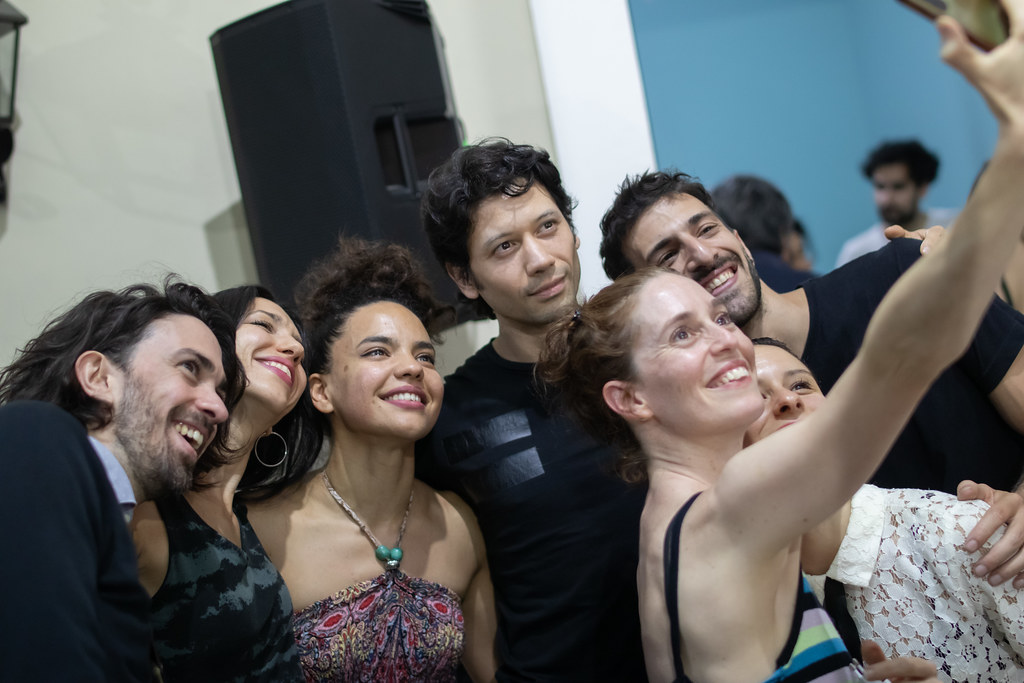 For her part, the outstanding choreographer, director and founder of Cadabra, highlighted the understanding they had with Cornejo to begin working on the creation of the choreography.

“That Anabella’s technique, with her contemporary way of choreographing that mixed with my classical technique, wanted the same thing with music, that fusion, a great experiment,” said Cornejo, highlighting the work they did on the score for this ballet the classical composer Noelia Escalzo and the electroacoustic composer Juan María Maurette (Uji). Both were present, Noelia from Córdoba and Uji on site, and gave details of the creation of the music for Anima Animal.

It was a great meeting in which the enthusiasm and energy of all those who took part prevailed.

Workshop Herman Cornejo: “The Bicentennial Theater opened its doors for me”