LAre women in Italy happy today? More or less than in the past? And why ? The answers on the link between women and happiness today in Italy are obtained from data collected by I’man Aps, association for social promotionled by the sociologist and pollster Enrico Finziwhich in collaboration with the research institute AstraRicerca investigated the rate of happiness of adult Italians, males and females, 18 to 75 years old by interviewing a significant sample of 1415 people in the fall of 2022.

A country split in two

“The 60 percent of Italians consider themselves quite or very happy”, explains Finzi. «40 percent enough or a lot unhappy. A rift that has deepened compared to a similar survey carried out in autumn 2019. «the data analyzed in proportion show that 6 million of the 43 million Italians represented, those aged 18 to 75, are considered more unhappy of the pre-pandemic period, 9 percent of the population. Happier than before there are 3,600,000 people, always in proportion”,

The research investigated women (and men) aged 18 to 75. «I have been doing research on these issues for 22 years» says Enrico Finzi «E women have always been in the lead on the happiness chart. Now they have been outnumbered by males. The photograph of the link between women and (un)happiness is soon done: very unhappy women 28 % (18 percent male) almost 60 percent more than men. and 42 percent of Italians declare that unhappiness has increased in the last three years. Why do women feel unhappy?

«The sociological explanation that I feel comfortable giving is that the country has modernized but cannot keep up with the desiresi of women. The significant rforms that have stemmed the patriarchal character of society – law on divorce, abortion, family law – and they have undermined a fascist and clerical reality, they have also transformed public opinion. But the speed of change of jurisprudence and society is less than the expectations cultivated by women.

The education and work gap

«The rapid rise of women in education, more graduates, with higher grades, breaks down as we all know at the threshold of the job market. Where is it in the highest paying professions the gender gap is felt immediately and the career collapses in front of motherhood (and sometimes to her perspective): There are gender quotas set for boards of state and publicly traded companies, in the lower tiers of organizational charts but that’s a different story altogether..For 28 percent of those questioned, this is an element of great frustration» the sociologist continues his analysis.

Seven reasons not to rejoice

The alliance between women and happiness after the Covid season is undermined by seven reasons, which can be summarized in the words: climate crisis, war and violence, disease of the future which makes it more uncertain and unexpected: the aggravation of youth conditions; the increased growing threat of male violence; intolerance for redomestication following the lockdown, sexual dissatisfaction.

Full of expectations and furious, so are the most unhappy women in Italy today. Photo Courtesy Press Office Tricia Cusden

The pandemic has sharpened the refusal of the housewife. Finzi says: «the suffocating care work for the home, the elderly, children, young people, the sick, the disabled: the need to be adaptive and flexible (61 percent 9 percent more than men) the inability to let go (38 percent), an unhappy life (21 percent) are among the reasons for gloominess. To which is added the deprivation of sex. 40 percent of housewives have no relationships and this is lived like a deprivation of happiness that goes beyond the moment itself.

The old girls are furious

«The oldest women in the sample they were born in a society that was no longer peasant, influenced by 1968, and they don’t even feel old, at 75» continues Finzi. «They are old girls not rarely still sexually satisfied who also take care of the grandchildren (although they are today less satisfied than male grandparents in this task) but they are fcurious because they do not accept job insecurity ,the debasement of acquired skills and male violence that they see affecting the lives of daughters and grandchildren. Even more than the daughters they seem extremely intolerant of signals from patriarchyto violence, albeit verbal, male and in these are the first allies of the granddaughtersmore reactive than daughters/mothers on these issues».

A “claim” of happiness

In short, explains the sociologist, «The unhappiness that marks almost a third of the relationship between women and happiness it is something proactive. Mass exasperation is the daughter of extraordinary growth. Women have demands, as they used to say, needs, expectations. It is the feminine grit, the desire to be more protagonists to act as a propellant to dissatisfaction, it’s not renunciation it’s a spirit of battleto”.

The great desire to change everything

And with singular contradiction «A good 79% of the women questioned would know where to startwhen she is seized by the desire to change everything (which affects almost 9 out of 10 women.)» underlines the survey and society expert.

In short, women would know how to be happy and the research lists an endless list of possibilities. From “always work hard in what you do” (69 percent of women) to have “a profound spirituality” (45 percent), to be “seductive” (57 percent() to “make love” (63 percent) “have your own inner world” (67%) “hope to live a very long time” (67 percent). Is there light at the end of the tunnel? 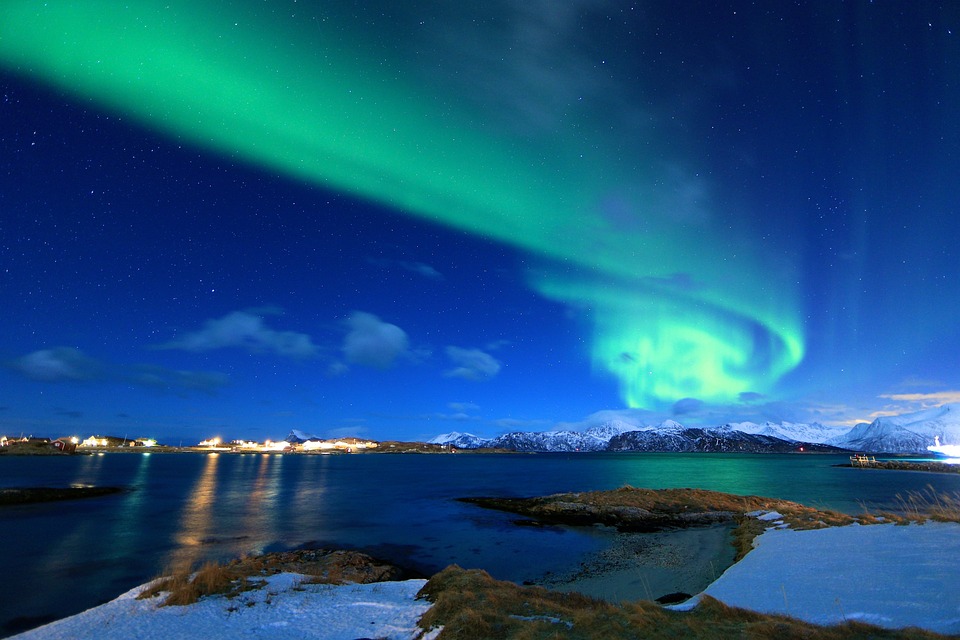 «It can be said that the road traveled by that third of women who feel unhappy it is a lighted tunnel. Illuminated by their desire to do, to be there, to carry on growth, the recognition of equality and the conquest of happiness « concludes Finzi.

Women and happiness: the results of the Sòno Observatory are a surprise – iO Donna