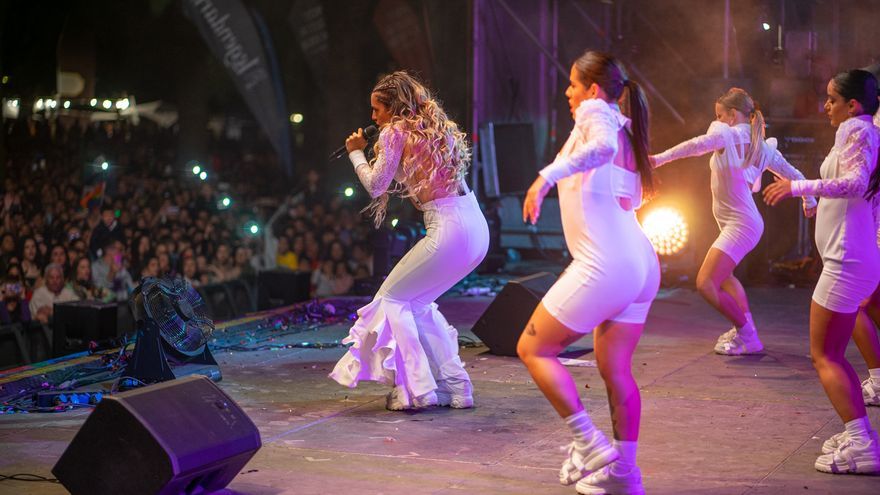 Estremadura It is a land where culture and art do not rest. For this reason, we present the plans for this weekend, in which interesting proposals of the cultural scene which will take place in different places in the region of Extremadura.

The seventh edition of the Stone & Music Festival held at the Roman Theater in Mérida comes to an end this weekend with these last three concerts, all at 10:15 p.m.:

In addition, the installation of food and drink stalls is allowed again, the access streets are decorated and activities are resumed. open air usual in the surroundings of the Alcazaba, the Espantaperros tower, the Plaza de San José and the Plaza de Santa María.

There will also be the ‘Murgas Contest Coplas a Ibn Marwan’ on Friday, starting at 8:30 p.m. in the gardens of La Galera with the participation of a dozen groups, made up of a maximum of ten people.


Almossassa recovers the Arab market but there will be no theater

XXVII Festival of Sacred and Ancient Music of Badajoz

On September 24 at 9:30 p.m., a new edition of the Rock`N’Blues festival arrives at the Don Benito bullring. The Rock`N’Blues Festival poster is headed by Loquillo with his new album ‘Diario de una Trugua’. It will feature the presence of the Murcian band Riverside Blues, and with tributes to The Beatles and Elvis by The Flaming Sharkers and Joe Lewis Elvis. The ticket price is €25 in advance, and €30 at the box office.

The second edition of 2022 of the Mérida Urban Outlet takes place from Wednesday 21 to Saturday 24 Septemberorganized by the Emerita Augusta Merchants Association and with the participation of some 80 commercial establishments. It will concentrate on Santa Eulalia street and its surroundings.

Assina: recovering the language of Extremadura

The ‘Assina: recovering the Extremaduran language’ project will pass through 11 towns in the province of Badajoz between July 22 and October 21. Organized by the Diputación de Badajoz and the Monitoring and Coordination Body for Extremadurans and their Culture (Oscec Estremaúra), the main objective is publicize the linguistic reality of Extremadura in general and of the counties and municipalities of the province of Badajoz in particular.