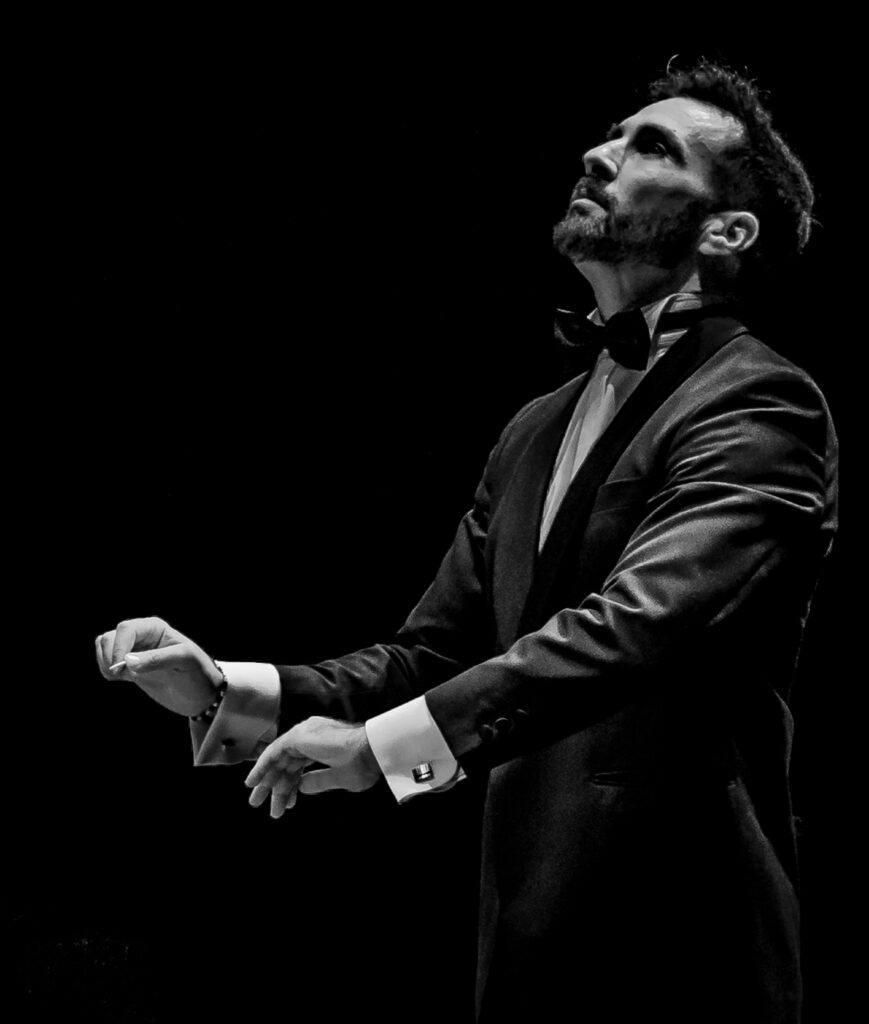 The cast of voices is of great prestige: the soprano Donata D’Annunzio Lombardi, the mezzo-soprano Irene Molinari, the tenor Dario Di Vietri and the bass Gaetano Triscari. With them the International Opera Choir prepared by Maestro Giovanni Mirabile.

Scheduled for the Petite Messe Solennelle for solos, chorus and orchestra by Gioachino Rossini, rightly counted among the best compositions of the genius of Pesaro and considered a sort of spiritual testament whose first printed copy is in the possession of the Library of the Sacred Convent of Assisi.

The director explains Jacopo Sipari from Pescasseroli: “We have chosen this very high page of Italian music to pay homage to Rossini and his sacred masterpiece with this performance. It seems very significant to us to do this in three Franciscan Basilicas in Rome, Assisi and L’Aquila, in which the Tu es Petrus Festival this year makes a journey of music and spirituality. In a historical moment of extreme complexity, of war and threats, we would like music to be an instrument of peace and dialogue between peoples, of a simple peace, as simple is the Franciscan Rule and as simple should go back to being the life of each person. we”.

Says the Artistic Director of the Abruzzese Symphonic Institution, the violinist Ettore Pellegrino: “I thank the Director Jacopo Sipari Di Pescasseroli, who will direct our Orchestra, for having invited us again this year to participate in the autumn appointment with sacred music in suggestive places of great spiritual appeal. In this edition, dedicated to the figure of St. Francis, we hope that our music will be able to become an instrument of harmony in a moment of great international concern. With this hope, we offer a preview of this concert in L’Aquila on Friday 4 November in San Bernardino, offering it free of charge in one of the most loved and precious basilicas in the city ”.

The concert on November 4 in L’Aquila, organized by the Abruzzese Symphonic Institution, is a preview of the “Tu es Petrus” Festival, an event sponsored by the Pontifical Council for Culture and the International Organization for Migration together with the embassies of the United States, Germany , Greece, Argentina, Bulgaria, Georgia, Italy, Mexico, Principality of Monaco, Serbia and Israel and Rome Capital, Abruzzo Region, Municipality of L’Aquila, Municipality of Tagliacozzo and is realized thanks to the support of the San Colombano Costruzioni Company in the person of its managing director Dr. Edoardo Vernazza and of the Culture and Art Foundation, instrumental body of the Terzo Pilastro Foundation – International of which Prof. Avv. Emmanuele Emanuele is President. The Culture and Art Foundation works for the promotion, implementation and dissemination of cultural and artistic initiatives, based on the fundamental assumption that art and culture – in their many forms and manifestations – play a leading role in growth integral part of the person, in the affirmation of the values ​​of sharing and solidarity, and in the formation of collective conscience, eliminating differences and smoothing out conflicts, in favor of the social inclusion of individuals and constructive dialogue between different peoples.

Access to the Basilica of San Bernardino will be allowed to the public from 19.30. Recommended access from the side entrance on Piazza del Teatro.

Support the free press, even with 1 euro.

Tu es Petrus. In the footsteps of San Francesco: preview in L’Aquila