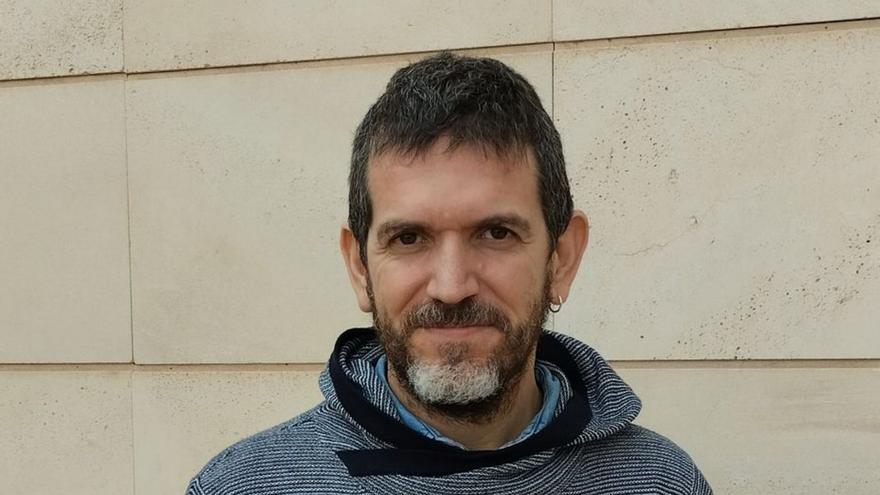 Tomeu Moll-Mas is a pianist. This Saturday afternoon he will perform ‘Vingt regards sur l’Enfant-Jésus’, by the composer Olivier Messiaen, in memory of his friend and bishop Antoni Vadell, who died a little less than a year ago. The concert will take place at the Teatre Principal d’Inca at 7:00 p.m.

You already offered this work seven years ago. Why now a second version?

Deep down this score takes a lot weather accompanying me, because although in public it is certainly the second time that I have shown it, I have had it very present for about twenty years, first as an interested in it and then as a performer. And why again now? Well, I decided 11 months ago, when Antoni Vadell left us [obispo auxiliar de Barcelona], with whom I had a great friendship. I thought about performing it again as a tribute.

How would you define this work?

Without a doubt, it is one of the most important piano pieces of the 20th century, I cannot say that it is the most important, since between it, from 1945, and now also transcendent works have appeared. For me it is a meditative work, an authentic musical contemplation and it goes very well to honor the memory of a believing friend.

What does Messiaen intend with this musical reading of the Bible?

The composer structures the piece based on three elements or themes: the theme of God, the theme of the star and the cross, and the theme of chords. They are like three leitmotifs that appear to us during those twenty movements to make a symbolic tour of the first texts of the New Testament. He himself explains it in the introduction that he wrote about it and according to which the piece «is a contemplation and a few looks towards the child Jesus who has just been born. Looks that go from that of God himself to the multiple views of the Church of God». These are his words. We cannot forget that Messiaen was a very believing person, a convinced and practicing Catholic, as well as an organist in Paris. For this work, apart from the biblical texts, the composer based himself on others from Santo Tomás, San Juan de la Cruz and some others.

As a person who seeks alternative paths to traditional religion, Messiaen’s sonorous and extra-musical speech reaches me and challenges me a lot. Messiaen, like Bach, has the gift of connecting with people who are not alien to spirituality.

How has your vision of the work changed in these seven years that have passed since its first public performance?

Without a doubt it will not be the same version, I have continued studying it and therefore I have found new nuances that have led me to relate to it in a different way. Seven years ago I had the belief that I was involved in an epic project, now I see this concert in a more meditative, more intimate, more contemplative, calmer, more mature way, in short.

It’s almost two hours of piano music. How should the listener be disposed before a work of such magnitude?

It is a perfectly audible work for all audiences, it is actually very sweet, it even has some romantic touches. The viewer does not need any prior preparation. Although at times there are dissonances, overall the work is very grateful and suitable for any listener. It is long, without a doubt, but I am going to divide it into two parts with a short break of a few minutes, which will also be good for me. It is not a work for initiates, but it can please anyone who loves music.

Tomeu Moll-Mas: “Messiaen has the gift of connecting with those of us who are not alien to spirituality”