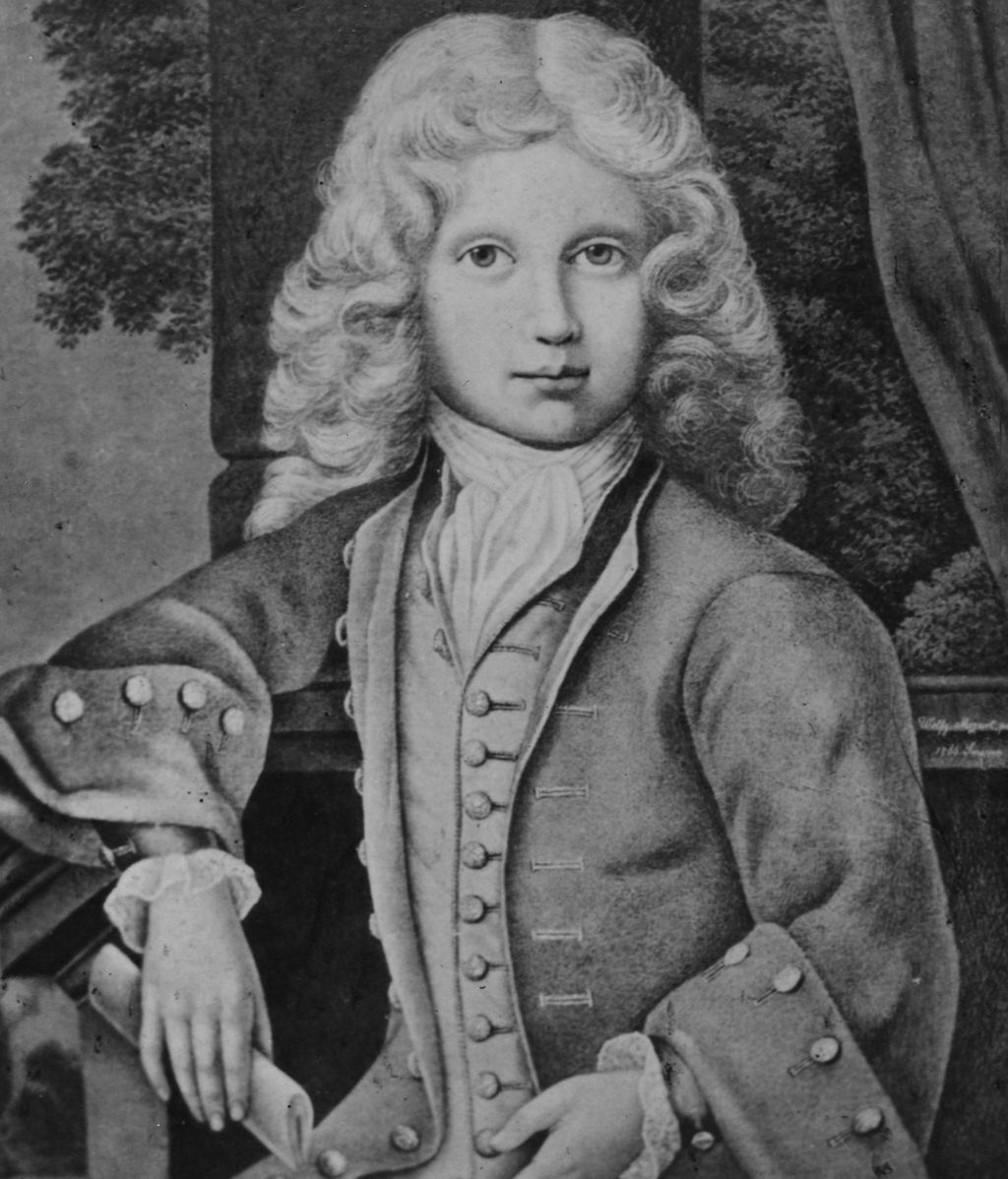 Nobody doubts that Mozart He was a wonder since he was a child. At the age of 14 he was able to transcribe from memory the Miserere by Allegri, a 12-minute piece for nine voices. That was an exceptional gift, a rarity, but in this Mozart was not unique.

Another example is from Russian journalist Solomon Shereshevsky, who had an elephant memory. In 1920 she was able to reproduce, word for word, a speech just delivered. Not only that, but also repeated mathematical formulas at a run or poems in a foreign language that I did not know. But unlike Mozart, Shereshevsky did not produce any notable works.

The psychology of genius had been widely studied since the early 20th century, and was initially linked to the intelligence quotient. Lewis Terman, a Stanford psychologist. he was convinced that this coefficient could predict, if not genius, then the future achievements of any person. However, reality showed that only a minority of the top scorers had brilliant careers. Intelligence helped, but there had to be other character traits that accounted for genius. The problem was knowing which ones.

McCrae and David M. Greenberg examined the life of Mozart and other geniuses to discover those outstanding personality traits, but discovered that not everyone had the same ones. Some geniuses were more neurotic, others more empathetic, some more cheerful and others more depressive. But they did find something common to all of them: they were people “open to experiences”.

Mozart, pictured at the age of 11 Hulton Archive

And what does it mean? In his own words: “Prototypically open people are imaginative and appreciate art and beauty., and have rich and deep emotional reactions. They readily adopt new ways of doing things, have broad intellectual interests and they tend to be socially and politically liberal.”

They examined, among other cases, that of the exceptional jazz saxophonist John Coltrane. The authors concluded that Coltrane met the six essential requirements of a person “open to experiences”:

All of the above, combined with his great musical talent, produced a genius: “Maybe genius is a quality of the mind the authors concluded, “not a photographic memory or an apparently magical ability to perform mental arithmetic, but one that takes much of life experience, processes it deeply and discover new possibilities. Combined with other characteristics (exceptional intelligence, musical talent, or musical talent or persistence), this openness can lead to something amazing.”

The mind of the Nobel Prize winners 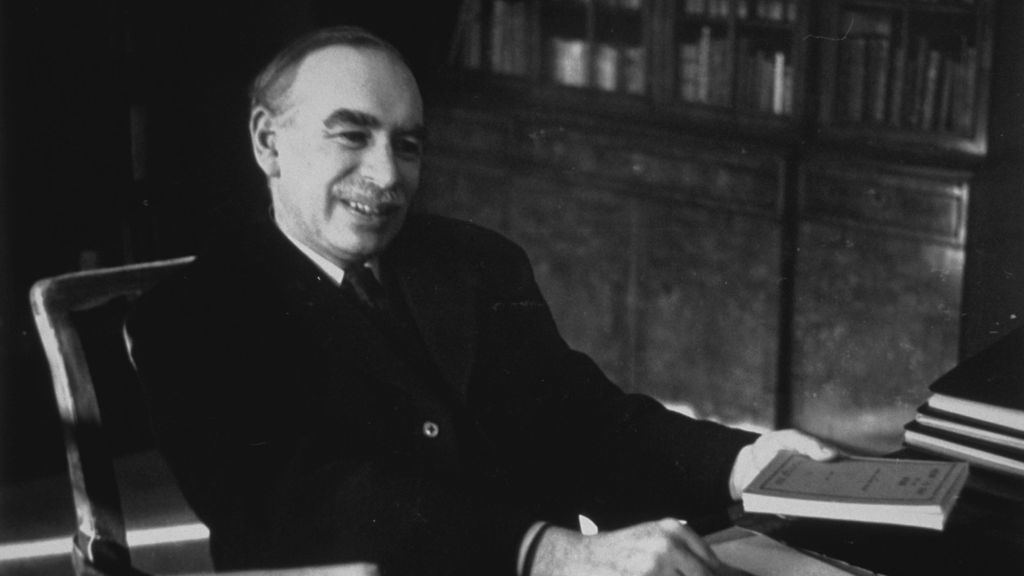 And he complains that that has been lost. The author quotes the influential British economist John Maynard Keynes: “An accomplished economist must possess a rare combination of gifts. he must reach a high standard in many different directions, and he has to combine talents that are not often found together. He has to be a mathematician, a historian, a statesman, a philosopher to some degree.”

Perhaps genius is a quality of mind that takes much of life’s experience, processes it deeply, and discovers new possibilities.

the other book is ‘The Polymath’, of waqas ahmed. He maintains that every human being has multifaceted potential and charge against specialization, which “fosters ignorance, exploitation and disillusionment and frustrates creativity, opportunity and progress”. And he wonders, “Why, then, do parents, schools, and employers insist that let us restrict our many talents and interests; that we ‘specialize’ in just one?”

Some experts add an additional essential ingredient of all genius: intellectual humility. I already warned the past century the philosopher Bertrand Russell In a famous phrase: “The problem of humanity is that the stupid are sure of everything and the intelligent are full of doubts.” Doubts that assailed the most wise Socrates when he was looking for the meeting with the Athenians -ready and not so ready- to ask them about the divine and the human.

There may be a genius near you, but you won’t recognize him by his intelligence