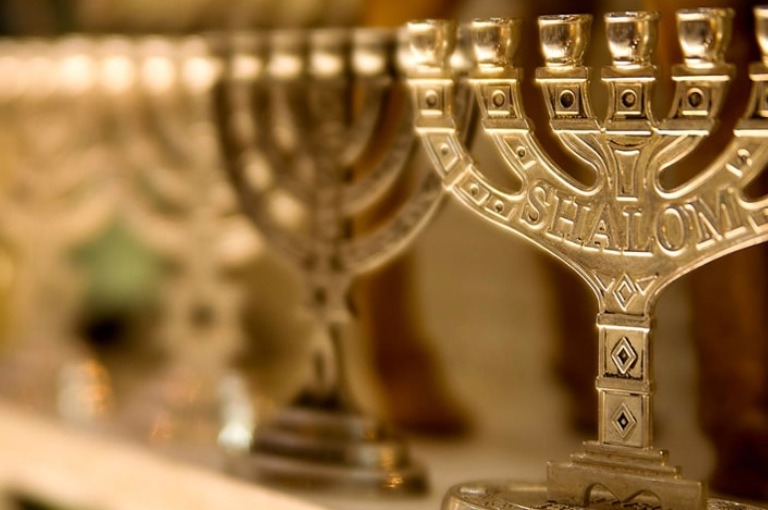 Jerusalem, with all its letters, is one of the most precious holy places for pilgrims and Christian parishioners, who can return to Israel from May 21, vaccinated or not.

The city of Jerusalem has endless places for pilgrims who yearn to discover it and among them and indisputably, the Via Dolorosa

Known by all, the Via Dolorosa is the path that Christ followed before being crucified and for this reason, every year it is traveled, with solemnity, by thousands of pilgrims

(Javier Urr) It is enough to write, read or listen to his name to perceive it. But living it and feeling the weight of its history and its spirituality on one’s own skin is a greater experience or practically indescribable, only within the reach of those who have walked its streets.

Without a doubt, Jerusalem, with all its letters, is one of the holy places most appreciated by pilgrimsand Christian parishionerswho from May 21 can already return to Israel, vaccinated or not vaccinated.

They will have to register 10 days before from the start of your flight to the Holy Land of Israel in the form on this page. After registration, an approval is sent to the email. It is also It is mandatory to carry a health insurance with Covid coverage (required). These two requirements are to make the trip to Israel a safe trip.

The city of Jerusalem has endless places for pilgrims who yearn to discover it: the Wailing Wall, churches, the Garden of Gethsemane, the Mount of Olives and also, indisputably, the Via Dolorosa. Known by all, the Via Dolorosa is the path that Christ followed before being crucified and for this reason, every year it is traveled, with solemnity, by thousands of pilgrims.

The Via Dolorosa is divided into 14 stations:

-Station I: It is the starting place and where Jesus received the crown of thorns; where he was tried and sentenced to death.

–Station II: Here is the Church of the Damnation, the point where Jesus took up his cross. There is also the Chapel of Judgment, which was built to commemorate the place where Jesus was condemned.

-Season III: The third is the first station in which Jesus fell for the first time, due to the weight of the cross and his multiple wounds. There is a Catholic church with a relief at the entrance that is a representation of Christ stumbling under the heavy weight of the cross.

–Station IV: The Armenian Church of Our Lady commemorates the only point on the Via Dolorosa where the Virgin Mary and her son met.

–Station V: This station also reveals another encounter, in this case with Simon the Cyrenian, who helped him carry the cross. There is a small Franciscan chapel, marked by the Jerusalem Cross.

–Station VI: At this point, Saint Veronica wiped Christ’s face with a handkerchief in which it is said that his face was impregnated. Although not located in Jerusalem today, Station VI is marked by the Holy Face Greek Catholic Church.

-VIII Station: At this point, Christ comforted the pious women. There is a Greek Orthodox monastery, which contains the Greek inscription “Nika”.

-Station X, XI, XII, XIII, XIV: They are inside the Church of the Holy Sepulchre, the holiest place for Christianity in the Holy Land of Israel and where Christ died.

We give you the Praedicate Evangelium + analysis

The Via Dolorosa, or how to walk the path of Christ in its 14 stations