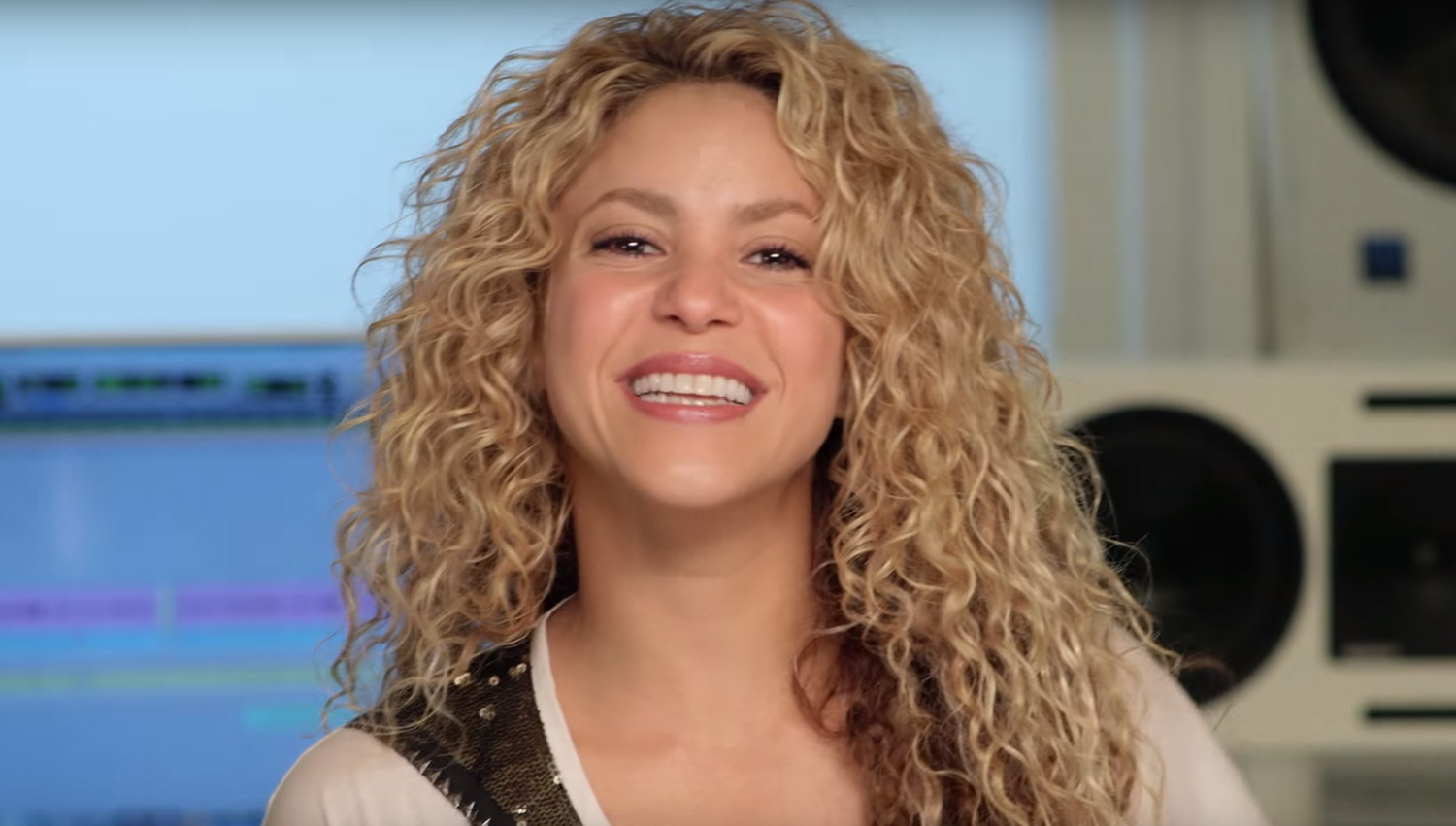 I will start with a question, are we becoming idiots or crazy? Since Shakira’s spite has had more impact in the media than the war in Ukraine; Her tantrums have had a greater impact – her type of “Chilindrina” – turned into “music”, than vital themes for different societies.

Simply, a matter of private life has been mediated. Even different institutions have already taken the catharsis of a spiteful woman as their slogan. The feminist current also made itself felt. The Dominican “singer” “Toskischa” has already supported the Colombian.

It is unfortunate because of the situation he is going through, it is already part of life, simply, we have to adapt and later people live. Who does not want to feel love, passion and adrenaline and dopamine throughout the brain and that blood flow and vibrations go through the entire body. Quite simply, even the gods would like. Let’s stop wearing these masks: we are beings made to love and not be alone.

For sure, Shakira and those who act like her, post a message and then burst into tears in their beds. During the day, “warriors”, and at night, cry until you can’t, and next to you, just the pillow. They manipulate and feign strongholds, and then go before friends and family with tear-soaked cloths.

Anyone feels sadness for the loss of loved ones. Denying it means colliding with reality. Private life is intimate and you have to reserve many things, and not be wrapped up in this false feminism. These papers that have turned into a business remind us of the Antony Ríos and Yolandita Monge shows, a good marketing strategy. But now, lower him something.

Feminism is as perverse as machismo. We are very different and interdependent beings. So that you have an idea, of all the parts of the body, in all of them there are differences between men and women, highlighting the physical strength in men. The way of thinking and analysis of women and men are also different. In what we are equal, it is before the laws and rights, things that cannot be denied.

What a pity, that humanity wants to know and investigate about extraterrestrials, when we do not know or respect each other between nations or between men and women, but, observe the war between Ukraine and Russia. We do not understand each other, we are divided even to follow one God. Functional couple relationships are increasingly rare. The fault is economic or take a toll on everything and, every day, move away from Christianity and spirituality.

Music can be monetized, but never mature love. It can take its toll on cheap things that money can buy, but not, on a partner who loves, wants and respects you. So much pain, that the hints are already direct. You should already look for a psychologist who works the mind, since he needs a dose of serotonin and professional guidance, because he has to heal; or a pastor, who heals his soul, due to the fact that, the Bible says, he who kills with iron, dies with iron. De La Rúa suffered a lot…

Despite the feeling of deep frustration, despair and agony for the loss of something truly dear. While looking to monetize based on an ex love, another enjoys it. She must have self-respect and respect for the father of her children. The Colombian diva pays more attention to her ex than to her own children. True feminism, she wouldn’t do what she does, crawling to be accepted.

While the pain mixed with resentment fills the soul, the one that does not “bille” is full of happiness, joy and thinking of that man who does not wear Rolex, but Casio. How much humility in Piqué. How much pride —with a capital letter— in the new feminist-ultracapitalist. Such a perverse song, which destroys the prudent father of her children, however, conversely, it was “gender violence”. The important thing is that Piqué and his girlfriend (not a feminist) are too busy to pay attention to the spite of a feminist like Shakira.

The destruction of social values ​​cannot continue to be encouraged. You cannot continue destroying the family, much less out of spite. The purpose of spite, rather than returning to her loved one, is that the other person does not have it or poisoning the man who left her. Now with his music he seeks to create amorphous and empty beings. Beings incapable of loving, but yes, of “billing”, those end up alone, see the other case of Andrés Garcia.

The human being in a general sense finds it difficult to accept rejection, a living example has been the spite that goes on for two years. Shakira deserves to be happy, and society as well. The one she cried inconsolably when she had hope —since she lost it—, she says that she invoices. There must be responsibility and maturity in what is sung and in what is written. Singing is an art that should build up, not destroy. There are a thousand ways to write songs and make poetry without having to destroy.

The worst year of her life, as she said a while ago, the singer has now started to monetize misfortune and misfortune. Feminism must develop the best of women and their great qualities. It seeks to create a “testosteronic feminism” and men are increasingly looking for women with strong estrogen and good ovaries.

The rare way for many women of the 21st century to seek social acceptance is to appear stronger than men, when you have to be strong in the face of life’s adversities, which are many. Many following in the footsteps, apparently, of Madonna and the “Material Girl” —another love failure who, at over 70, is still alone and more immature than before.

The new pro-Shakira and pro-Tokischa feminists must review that neither their fame, nor their money, nor the movements of their hips have allowed them to retain a man, not even one of the same gender. Simply, because the fever is not in the sheet.

Feminism is as macabre as machismo. This type of action, instead of influencing and strengthening functional relationships, weakens and supports it; even, generating adherents to pansexualism, asexuality and their derivatives, and affecting the functionality of heterosexual relationships.

The same feminism that attacks those who say that boys or men don’t cry, now says that women don’t cry. Agustín Laje puts it well on the “Idiot Generation”.

Shakira becomes an accomplice of dumbing down and derailing women and all of society, there will undoubtedly be more like her. She is strengthening the existence of a deeply sick society, based on materialism, bitterness and extreme competition. The singer also has a share of responsibility in the constant human degradation.

The spite that has “occupied” the world (OPINION)

IMBISA organizes a workshop for pastoral workers from the sub
LUCIO DALLA. Images and stories of a life as deep as the sea
Viral: reaction of a child with hearing problems when listening for the first time
Tweet
Share
Share
Pin