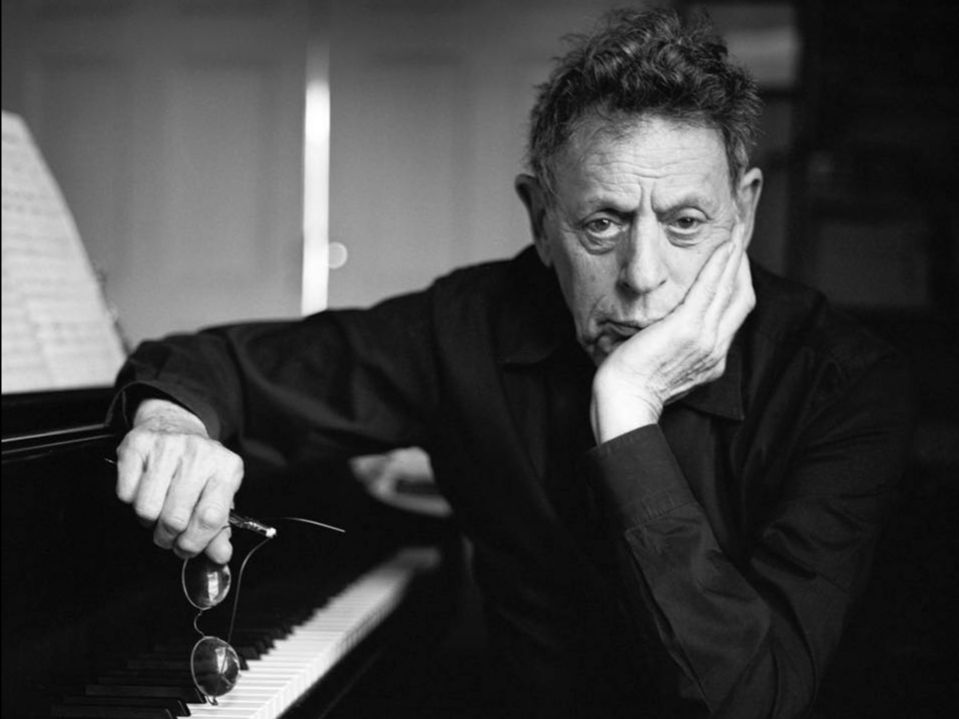 (UNWEB) Spoleto, – The 65th edition of the Festival dei Due Mondi opens tomorrow Friday 24 June at 19:30 in Piazza del Duomo in Spoleto, with the first European performance of Philip Glass’s oratorio The Passion of Ramakrishna, entrusted at the Budapest Festival Orchestra conducted by Iván Fischer in Piazza Duomo and joined for the occasion by the Chorus of the National Orchestra of Santa Cecilia. Suite n. 4 in D major for orchestra by Johann Sebastian Bach.

Philip Glass greeted the European debut by commenting: «I composed The Passion of Ramakrishna in 2006 and it was premiered by his clients in California with the Pacific Symphony conducted by Carl St. Clair – who then dedicated himself to the work and reprized it in 2011, recording it and bringing it to New York in 2018. However, until now the piece had never been performed in Europe. I am very pleased that the Budapest Festival Orchestra presents the first European performance of this opera with Maestro Iván Fisher at the Spoleto Festival in Italy. In 2006 I said that it would be difficult to overestimate the impact that Sri Ramakrishna’s life, presence and teaching have had on the shaping of modern India we know today. It was as if the sleeping giant of Indian culture and spirituality, certainly one of the most important cultures of the ancient world, had been awakened and enabled to take its rightful place in modern times. I still feel that way today. I hope that Ramakrishna’s words will resonate also for this audience ».
Maestro Iván Fischer adds: «It is a very beautiful passage, it is almost a Christian Passion but a Hindu, in truth very similar. There is a narrator like an Evangelist, there is a great man – Ramakrishna – who gives his life by his will and everyone is tragically sad around him. Glass has a compositional technique similar to that of Johann Sebastian Bach, motifs that repeat themselves in a hypnotic way. It’s a repetition technique that in both cases is very emotional, has an immediate emotional impact on the listener and I think it’s an amazing combination. I think the Festival dei Due Mondi is among the most significant in the world and I wanted to have this reference to the Two Worlds, to perform the Passion of an American composer here in Spoleto ». Iván Fischer meets the Festival audience tomorrow 24 June at 11 am at Palazzo Arroni, for the first of the daily appointments with the Festival artists.

The residence of the musicians of Budapest in Spoleto continues at the Teatro Caio Melisso Spazio Carla Fendi (24-26 June) with a chamber music review: for the “midday concerts” they perform the new ensemble transcription of Gian Carlo’s Canti della distananza Menotti – commissioned by the Festival to Orazio Sciortino to pay homage to the Master of the Two Worlds -, while the afternoon appointments (5.00 pm) bring on stage the serenade for three voices and instruments by Antonio Vivaldi La Senna celebrating, a masterpiece of the Baroque repertoire. The musicians of the Budapest Festival Orchestra still have a special performance in store for Spoleto, to be discovered in Piazza del Mercato on Saturday 25 and Sunday 26 June at 10pm.

“The sleeping giant of Indian spirituality” according to Philip Glass: The Passion of Ramakrishna inaugurates the Spoleto Festival with the Budapest Festival Orchestra and Iván Fischer.