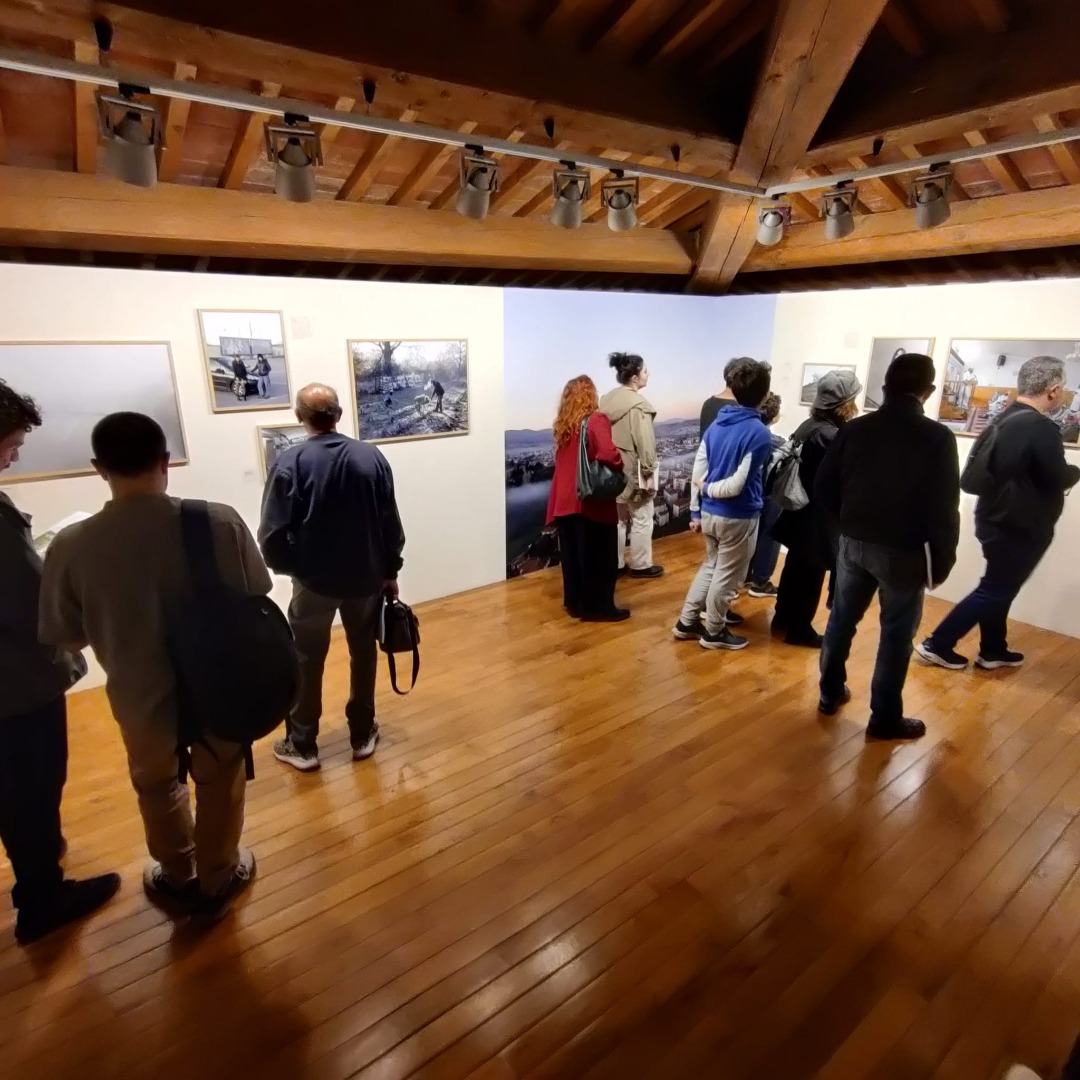 The exhibition on Figline and Incisa “The sense of places” ended last weekend: a photographic exhibition which, since October, has attracted the curious and enthusiasts going beyond the municipal boundaries, and they have over 700 visitors. “The photographic reportage – commented the Councilor for Culture, Dario Picchioni during the finissage – is a way to get to know a territory, tell it and record its changes. It is with this awareness that, in the wake of what has already happened in the past, we wanted to entrust TerraProject, a collective that works internationally, with the task of immortalizing places, people, everyday life, symbols of Figline and Incisa, in order to give us back a portrait, curated from an external gaze, and give continuity to a tradition inaugurated in the 80s. In the past, in fact, Figline had already been the subject of reportage, by Paolo Monti in 1980 and Gianni Berengo Gardin in 2011: two greats of photography, some of whose shots we had the pleasure of re-proposing at Palazzo Pretorio, in a curated selection of the Arno Photographic Club, precisely in the context of the exhibition The Sense of Places”.

Among the public who admired this exhibition there were not only citizens of Figline and Incisa, but also photographic circles and visitors who took advantage of the weekend openings, side events or other contextual events of the exhibition to find out more about the area, through the exhibition set up on the first and second floors of the Pretorio. The finissage of 14 January was also well attended, especially by photography enthusiasts, which hosted as speakers: George Tatge, innovator of landscape and architectural photography who has dedicated a large part of his career to the story of Italy in images; Giovanna Calvenzi, one of the most famous photo editors and photographic curators in the world, also author of the preface to the exhibition catalogue; Martino Marangoni, photographer, founder and president of the Studio Marangoni Foundation, specialized in the formation and promulgation of national and international photographic culture.

“As we also had the opportunity to reiterate during the finissage, thanks to the participation of big names of the sector was an opportunity to contextualize the value of reportage in the history of photography – concludes councilor Picchioni – if in his photographs Monti had privileged the architecture and Berengo Gardin the social aspect, TerraProject worked on an area broader, the result of a merger between two entities, favoring the connections between the two former municipalities of Figline and Incisa and including the story of work, school, communication routes, such as bridges, roads, the railway, but also of the passions, habits, free time and spirituality of its inhabitants. A way, therefore, to put the person at the center at 360 degrees and allow us, in the future, to look at this exceptional historical document, which will be kept in the municipal photographic archive, of our current social fabric and our landscape and feel part of it “.

“The sense of places”: the exhibition on Figline and Incisa closed. Over 700 visitors – ValdarnoPost – News Valdarno – News in real time

A tale of love, struggle, search for truth and celebration of the female figure, is staged "Mohican"
THE EDITORIAL
Happy New Year! Of awareness, sharing and positive action
Tweet
Share
Share
Pin