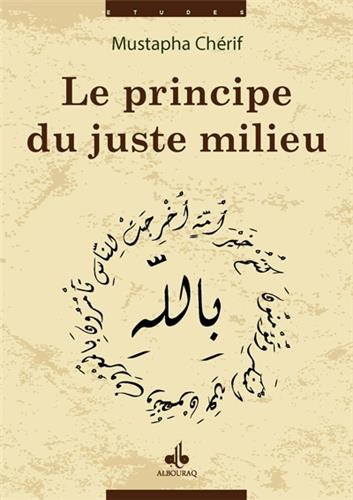 The whole approach to the earthly management of Muslim spirituality is based on its link between relationship to God and worldly life. ” By linking the believer directly to his Creator, by dispensing with clergy in the Christian sense, by recommending religious scholars to keep their distance from political power, Islam founds median secularism “, writing Mustapha Cherif in a text published on Mizane.info, extract from his book “The principle of the just medium” (Albouraq).

Linking is a central value of the mid-path. Today, the challenge is to link modernity and authenticity, because Western modernity separates and opposes everything. It is essential for the destiny of Man that he connects the dimensions of existence, that is to say that he takes care of his person and of society, of his soul and his body, of his memory and his future, his reason and his heart.

A philosophy without borders

This view of midwayness means that happiness is not a passive state, but an activity to achieve harmony and balance. There is no living in balance without a link between the world and the beyond, between the letter and the meaning, or the body and the spirit, nor faith without the practice of justice, to live just and civilized together, and without recognizing that everyone has the right to decide who they belong to.

Islam, of medianity, places as much emphasis on what unites Muslims among themselves as with those who are not part of this community. As underlined, there are several types of fraternal bond: between Muslims of the same country, between citizens of the same nation, between Muslims of the whole world, between monotheistic believers and finally between humans. For the middle line, there are no borders, fate, or opposition between civilizations and values.

The contradictions of our time have led to the questioning of Abrahamic values, to the marginalization of spirituality: “ Say: As for me, my Lord has guided me to the path of righteousness, that of the true religion of Abraham, that pure monotheist who never compromised himself with idolaters. (6.161).

Dialogue in the truth of oneself

Islam, median, founds secularity, without unbalancing and dehumanizing. He refuses any form of outrageous separation, idolatry and amalgamation. He distinguishes, without opposing, the different faces of existence. It calls for common and public participation in the search for justice. The middle line reinforces the autonomy of the individual and his freedom without losing the social bond and the common being.

The Quran insists: Do not commit excesses, for God does not like those who commit excesses (7.31). Al-wassatiya, makes it possible to forge a society of links, as a meeting place for the plurality of political, cultural and religious perspectives. The notion of median community provides an answer: dialogue in the best way, stay linked, without being hostage to the other. A hadith of the Prophet states: God did not send me to blame people but to facilitate living together (Muslim). The median line is misunderstood, as much by some of his people who harm it, as by non-Muslims. 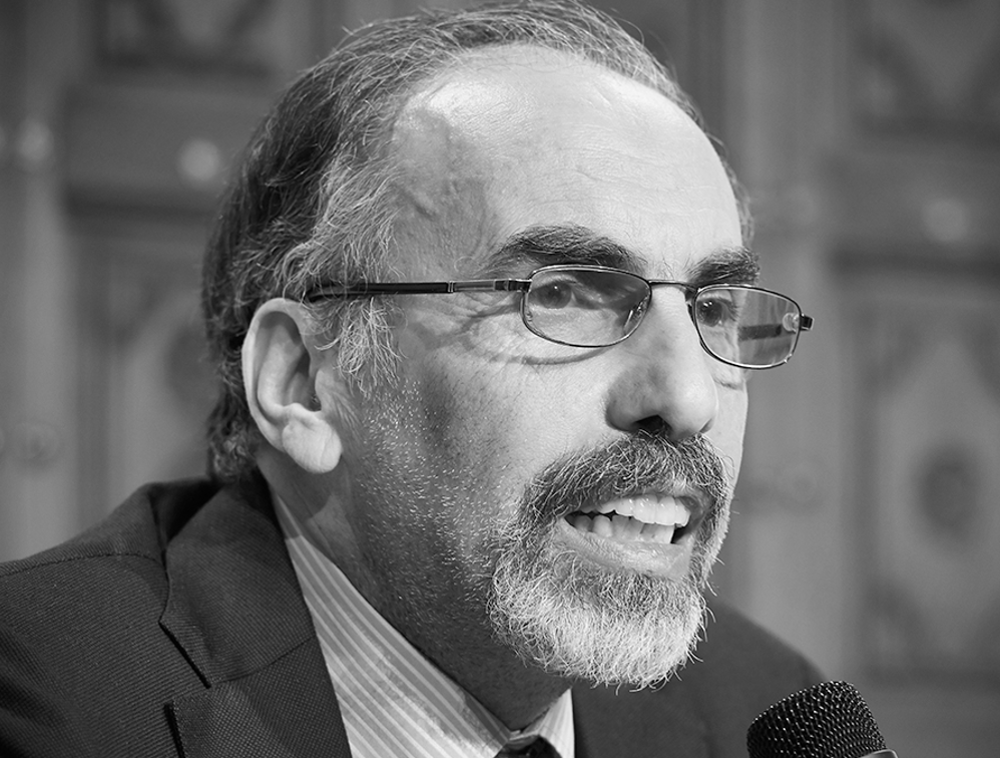 The misunderstanding is fed by “Muslims”. By their contradictory behaviors, they shock non-Muslims. Islamophobes and other xenophobes take advantage of the contradictions and archaisms of minority fringes to deceive international public opinion. The Prophet, in an explicit hadith, repeated three times: Excessive people are lost! (Muslim) The middle line does not mean choosing the strictest path, but the easiest one, which aims for excellence, to be at the service of humanity.

Duties of a Median Muslim Elite

The Quran proclaims with force and clarity: God wants ease for you and He does not want difficulty for you. (2.185).

In this sense, the mother of believers, Aicha, wife of the Prophet, testifies: Never was the Messenger of God given a choice between two givens, without his always opting for the easiest, provided that it was not a sin. If it was a sin, he was the most eager of men to walk away from it (Bukhari and Muslim).

Today, a Muslim elite can emerge, attached to the middle line, to the common good, capable of self-criticism and dialogue, trained in science, theology and spirituality, bound by common values.

She will understand that the law and the values ​​must be interpreted both in a balanced way and faithful to the spirit of the text: Fear God and He will teach you » (2.282)

It will learn to reinvent and transmit its benchmarks, its standards and its values, to live in good intelligence the diversity of the world.

Islam, an overcoming of the clergy

The transmission of the true face of Islam, that of medianity, al-wassatiya, will take time, but the movement will be strengthened by correcting our speeches and our actions. Since its origins, while being unitary in its religious and spiritual foundations, Islam has been that of medianity, carrying respect for plurality and human ties. By linking the believer directly to his Creator, by dispensing with the clergy in the Christian sense, by recommending religious scholars to keep their distance from political power, Islam founds median secularism.

The Prophet left his community free with regard to the management of the city, while emphasizing the coherence and totality of existence. Faith is a personal, intimate, private matter: “ No restrictions in religion. The way of salvation is quite distinct from that of error. (2.256). On the other hand, religion is a matter of general interest, of the domain of public service and of the rule of law. It is a question of learning to live by articulating these two dimensions.

The reformists, like Mohammed Abdou (1849-1905), in order to contribute to breaking out of immobility, confronted the dualities imposed by the modern world at the beginning of the 20th century and, therefore, tried to revitalize the median line.

He writes : ” Islam did not reveal itself as an absolute spirituality nor as a purely materialist doctrine, but as a religion with a human face, a religion of the golden mean. By bringing human dispositions into harmony, more than any other religion, it baptized itself Religion of the prime-nature (Fitra). » 1

Whether for reformists or mystics, the majority of Muslim scholars consider that one of the main specificities of Islam is based on the concept of medianity. The sense of medianity is required by the Prophet: Don’t be harsh or God will be harsh on you.. (Abu Daoud)

Living your time with patience is essential.

The link, a value of Muslim centrality