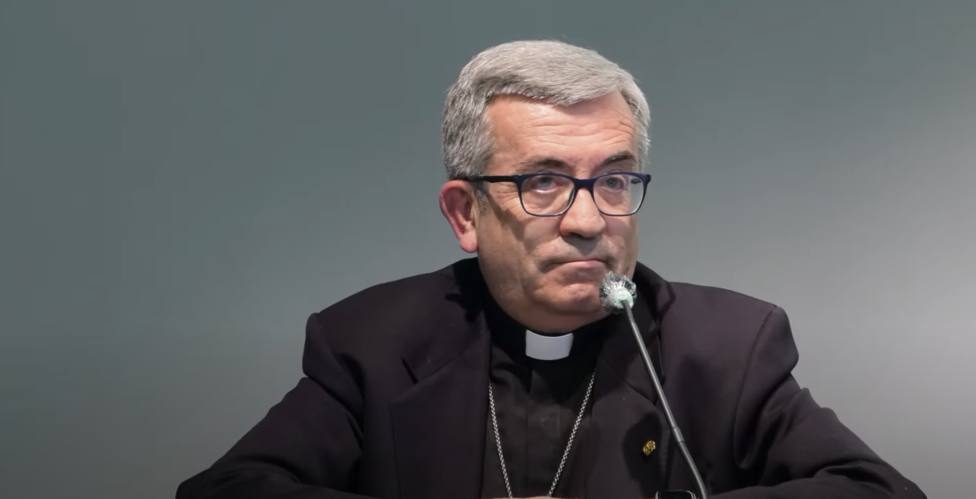 The Christian Cultural Movement takes the lead in reflecting on the political commitment of Catholics in Spain today. And it does so, in this year of electoral processes, with a Conference on “Militant Spirituality and Political Charity”, which will be held on February 11 and 12 in the Assembly Hall of the Madrid parish of San Juan de la Cruz (Plaza Saint John of the Cross, 2).

On this occasion, the interest of the Conference lies not only in the opportunity of the theme but also in the speakers.

Inaugurates the conference of the Archbishop of Valladolid, Mgr Luis Arguello, on “Spirituality of incarnation and militant for a Political Charity”. Monsignor Argüello, who has maintained a close relationship with the Christian Cultural Movement for many years, is considered the main inspirer of the document “The faithful God maintains his alliance”, which is presented today in Madrid and about which he will speak on the next 17 and 18 January in the Diocese of Orihuela-Alicante, together with Monsignor José Ignacio Munilla.

It will be followed by the intervention of the religious Lía Zervino, president of the World Union of Catholic Women’s Organizations (WUCWO) and member of the Dicastery for the Bishops of the Vatican on the “Current Challenges of the promotion of women in the world and in the Church”. Sister Zervino is one of the women designated by Pope Francis to participate in the process of appointing bishops in the Church.

The next presentation, already on Sunday, February 12, will be given by the Vicar General of the Archdiocese of Madrid, Avelino Revilla, who will be in charge of concretizing the reflection on the current situation in Spain, with a conference entitled “Current situation of the relations between faith and politics in Spain”. A reflection that is creating not a little expectation due to the analysis of the current political situation and the opportunity of the criteria that he is going to offer.

By last, Ana Solano, married laywomanDoctor and retired professor of Public Health at the University of Seville, militant of the Christian Cultural Movement, will speak about “Pain and hope in the militant spirituality of G. Rovirosa and Julián G. del Castillo”.

In the invitation brochure to the Conference dedicated to G. Rovirosa and Julián G. del Castillo it is stated that “we understand that politics is one of the highest forms of love because it leads to the common good. On this issue, Rovirosa’s words are still valid. He said that when money, the State, the economy, production, politics, culture… ignores the person, they become idols that enslave men and women, in addition to demanding human sacrifices, more and more. number and with ever greater refinements of cruelty and horror.

Faced with those who want to hide behind politics, the economy, profit, power, ideologies to maintain a state of injustice and oppression, Guillermo and Julián offer us a militant response: the promotion of militants who embody the solidarity as they lived it: sharing even what is necessary to live”.