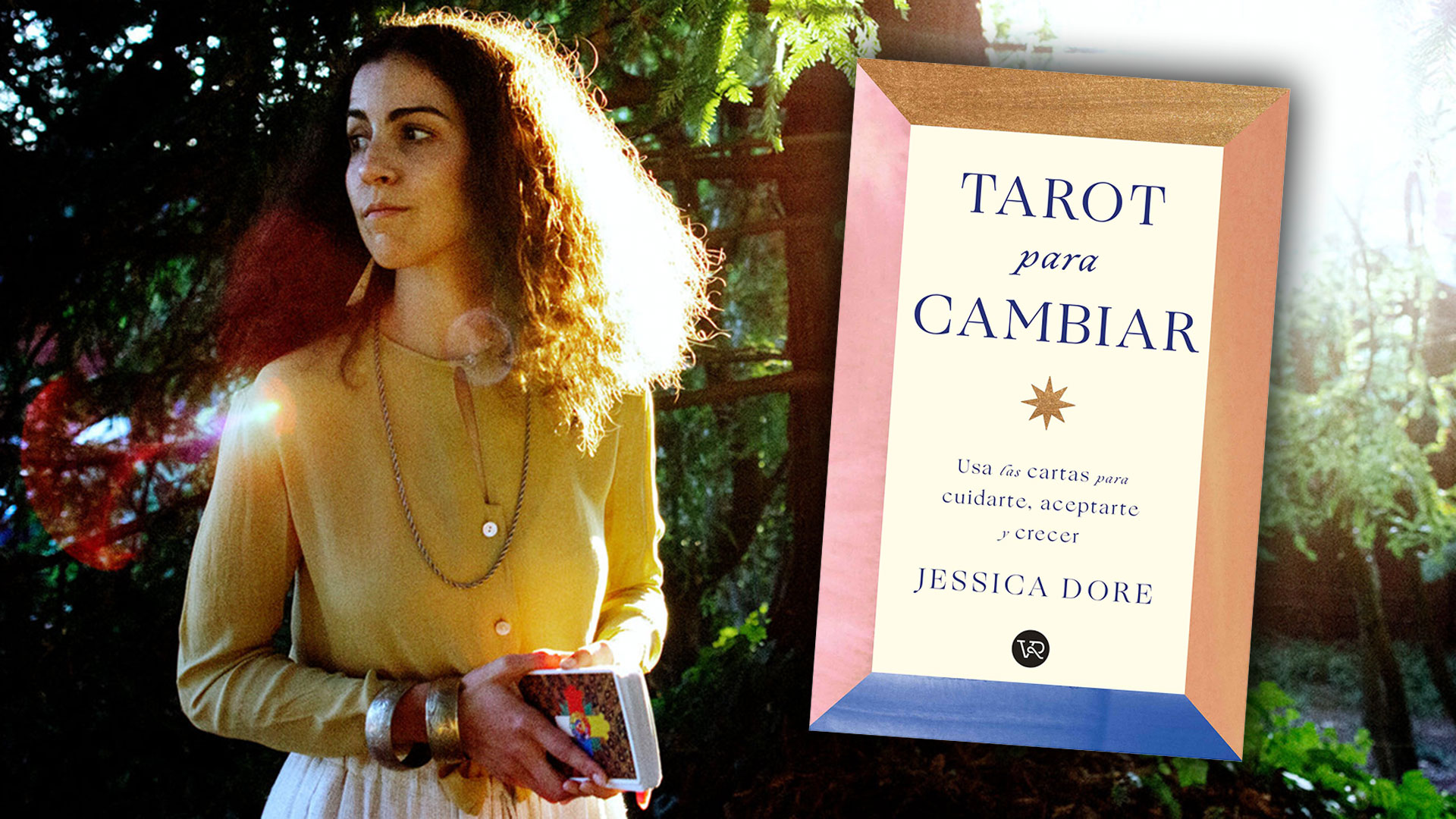 Tweet
Share
Share
Pin
How is tarot related to psychology? In “Tarot to change”, the American Jessica Dore shares tools that mix both practices to get to know oneself better, manage emotions and reach “healing”.

The American Author jessica doré has made a whole career in the interstice in which the tarot and the psychology. In his successful book Tarot to changeedited by V&R, the social worker, writer and teacher -with years of experience in the field of spirituality, well-being and self help Thanks to her work as an editor of books in these genres-, she shares practical tools to better understand your relationships, face the changes in your life and deepen your knowledge of this fascinating but mysterious practice.

“Usually, tarot is considered more of a spiritual practice than a psychological one. But on the bottom is intrinsically psychological. And psychology is intrinsically spiritual. In fact, the word psychology comes from the word psyche, meaning ‘soul’ or ‘breath’ in Greek. Although the field of psychology has changed over the years of theory and practice, to some degree, it will always be the art of arriving at know the soul”, he writes at the beginning of the book.

It may interest you: Why astrology is a language more than a tool and how to read a natal chart

In Tarot to changeDore, who has more than 200,000 followers on his social networks, invites readers to delve into the “mythical imagination of the 78 arcana” to undertake the complicated -but not for that reason impossible- path of healingwith data to learn how to choose a deck, interpret the images and how to relate to them.

He states in the introduction to his first book: “When choosing not be a therapist or tarot reader, but rather existing somewhere in between, gathering words and images that tell secrets and sharing them, is where I like to think I have settled and where I will remain for now. And this is the space from which I write these words to you”. 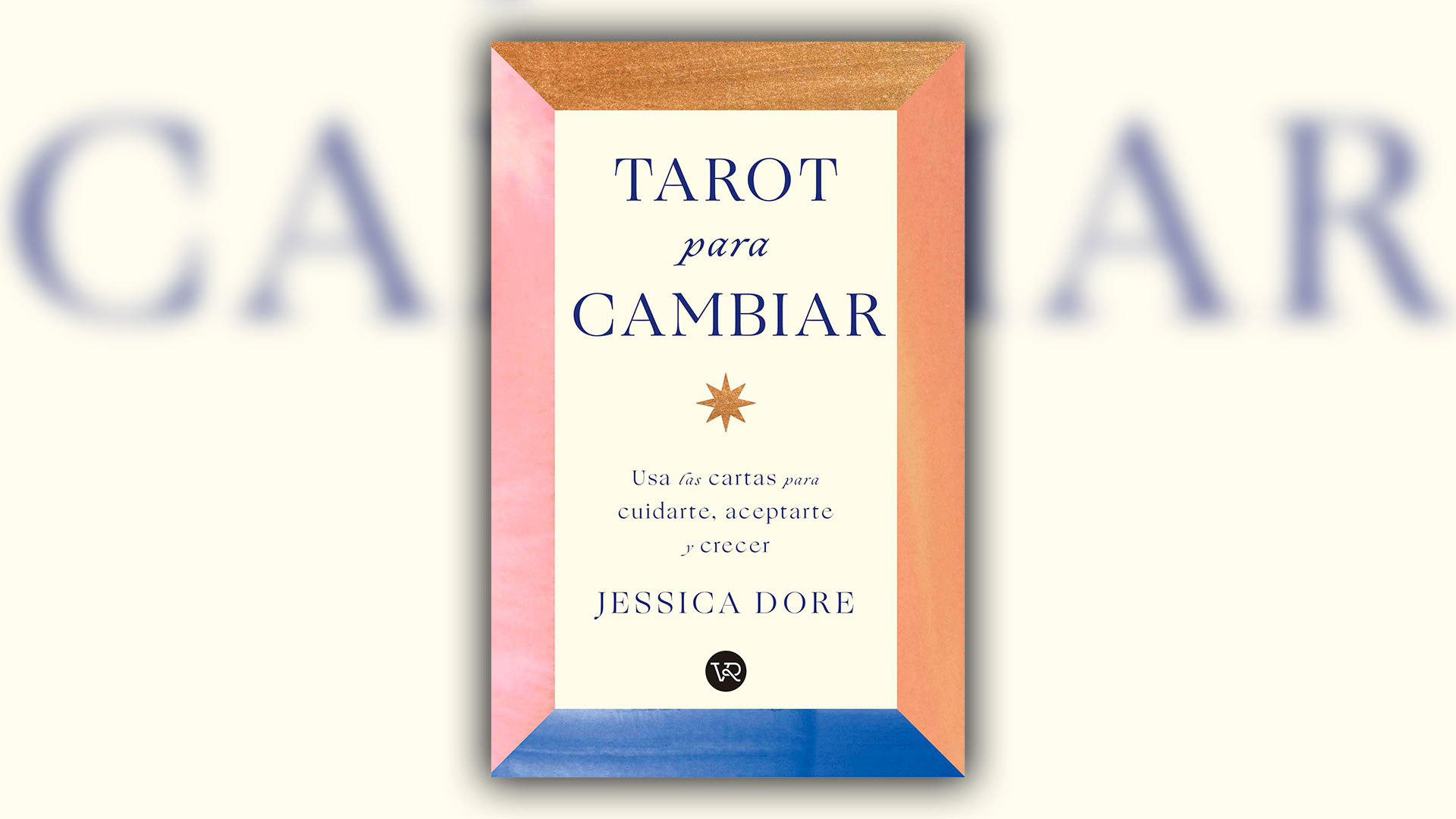 Cover of “Tarot to change”, by Jessica Dore, published by V&R.

What is the tarot?

The tarot is a book of 78 secrets that are revealed over time. Cards have meanings but often change form, so depending on the context, a card may appear in the form of an aid, amulet, talisman, or blessing.

Although cards as we know them today are believed to have first appeared in Europe in the 15th century, during the Renaissance, secrets and totems are said to date back to the ancient egypt and greece.

Legend has it that the mystics of Egypt hid their secrets for spiritual evolution inside a deck of cards, secrets on how to reach the ideal of union with the Absolute. The fact of hiding the secrets in the form of letters was a way of ensuring that wisdom would be transmitted, even if it was through human vices.

They relied more on the impulse to gamble and gamble than on the desire to read sacred texts or to learn by oral transmission. They knew that some would “play” tarot without ever using the cards to grow. But for those who favored the spiritual growththe cards would function as 78 magical portals that kept secrets inside.

This is a legend, which means that It is not historical or verifiable. There is no physical evidence to back it up. But the tarot, as you will see if you haven’t already, provides a way to rescue the imagination from the clutches of doubt and rationalism. A path to awaken that part of us full of audacity, which does not need material tests to learn.

It may interest you: Why was Borges so shy? He made the natal charts of various authors to know what they were like and how they created

Today, people use cards for all kinds of reasons. It is a form of summon synchronization, a sacred process by which we experience the invisible connections between the inner and outer world. It is also a practice activate the potentialgerminates the first roots of possibility in the soil of the heart so that they grow robust. Strong enough to support the slow growth of a fruit or flower.

When necessary, a reading of tarot cards can be like a tapestry on which we project our inner life safely and without harming ourselves or others. Since projection is a natural and healthy function of the human imagination, this is a way to harness its power and use it for good. 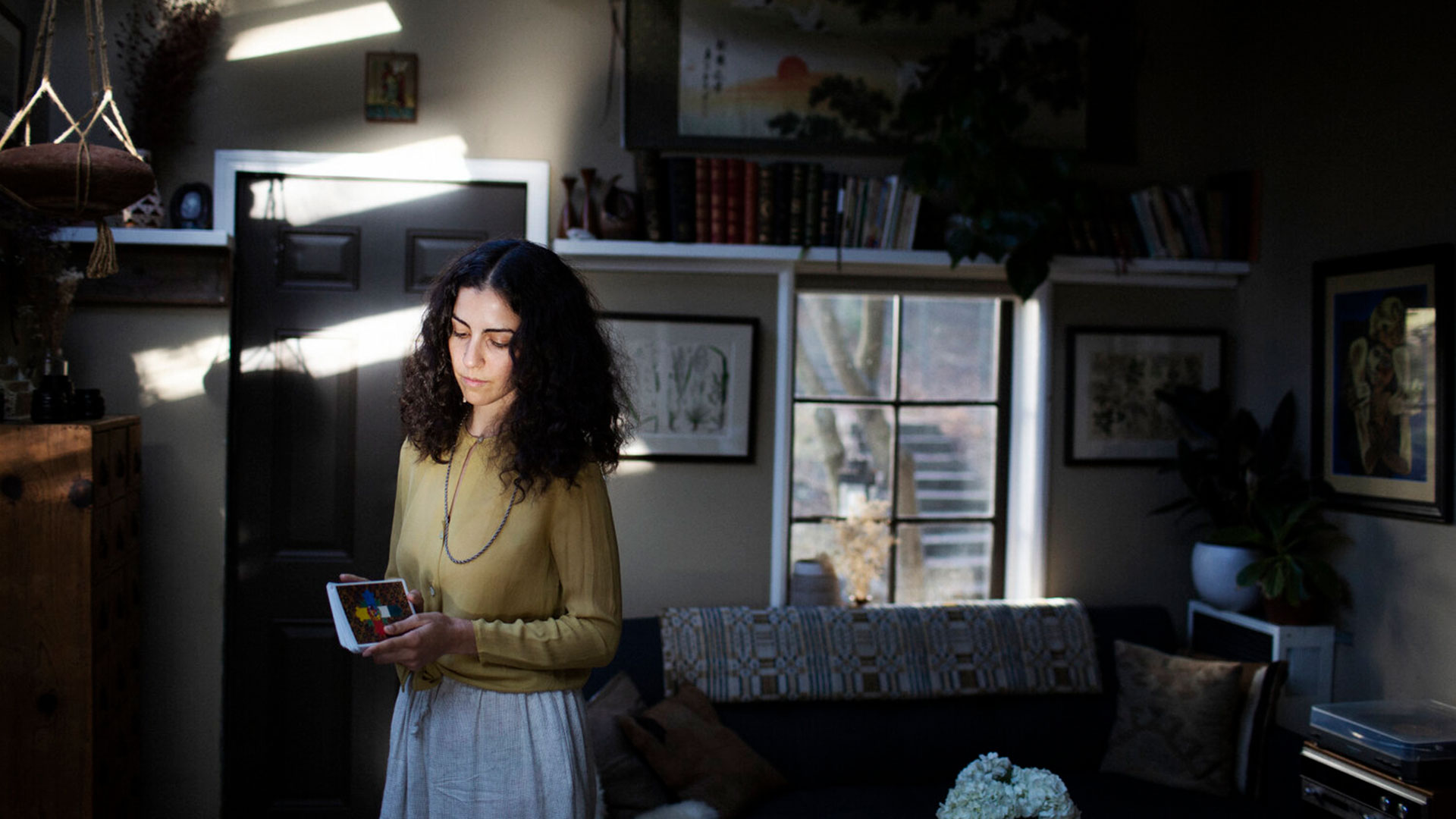 Dore has worked and studied in the field of psychology and behavioral sciences since 2010.

Externalizing internal experience into a physical object, such as a letter, creates a certain distance that gives us room to breathe, changes the way we relate to ourselves, and offers a new point of view. The cards allow us to look and understand with certainty the less pleasant aspects of us.

Whether for oneself or for others, a tarot reading can be a ritual when we begin an important stage or chapter in life. The cards have a maieutic function, or midwife: they question us as part of a birthing process that will give rise to a new life. They are questions that broaden rather than narrow. Sometimes the new life tries to come out backwards or forwards and needs a bit of persuasion to turn. The tarot is a tool to find the correct points that we must press so that things move safely.

Sometimes after a card spread, you can come away with an expansive and enlivening narrative. With visions of the first buds of a tulip in the middle of the newly thawed earth or of the pink buds on a branch. Other times, the story will need to be stripped down to its bare essentials and you may be left with the smell of dry, rotting leaves. Or with the caw of a crow ringing in your ears.

In either case, you are likely to come away with more questions than you did before the reading. What is good. Questions are passages to a new life. The job of a card reader is not to predict, because secrets don’t work that way. The 78 arcana, the big and small mysteries, must be approached with the respect we have for the ancestors, as entities in themselves whose trust we must earn.

As with any partner, when there is curiosity, commitment, respect, and a genuine desire to understand, over time the cards will tell you secrets. You can be sure of that.

♦ He was born in Massachusetts, United States.

♦ She is a writer and teacher.

♦ Has worked and studied in the field of psychology and behavioral sciences since 2010.

♦ She has written for publications such as The Oprah Magazine, VICE, and Psych Central, and for outlets such as The New York Times, The Cut, Vogue, Yoga Journal, among others.

Why astrology is a language more than a tool and how to read a natal chart
Why we can’t blame everything on Mercury retrograde (although it would be easier)
Why was Borges so shy? He made the natal charts of various authors to know what they were like and how they created

“Tarot to change”: can the cards and their arcana be related to psychology?