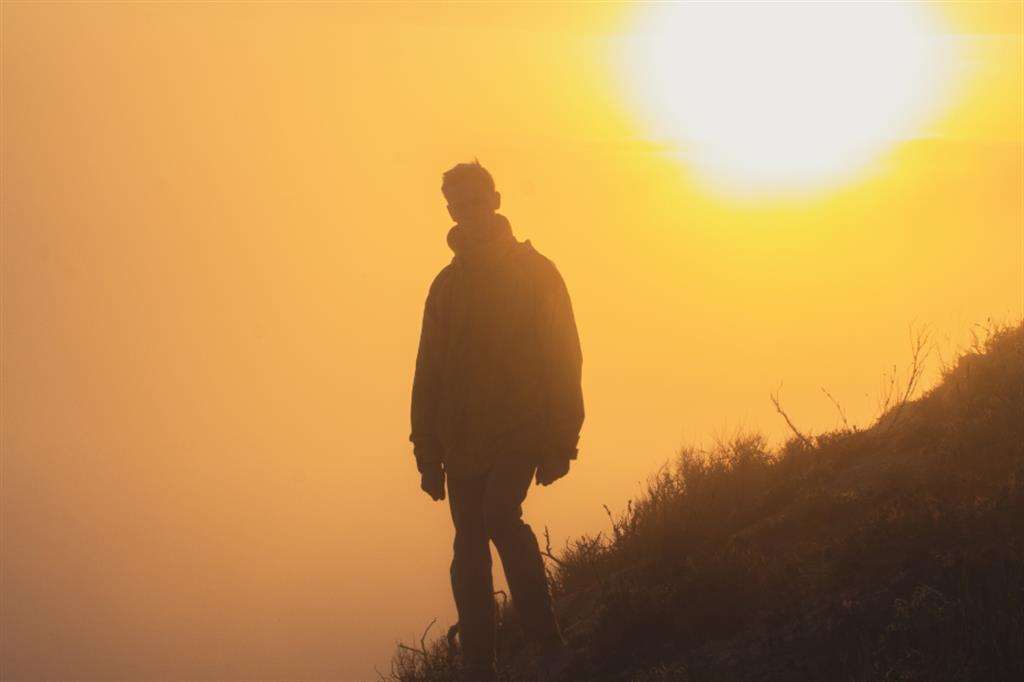 We anticipate large excerpts from the preface by Cardinal Gianfranco Ravasi to the new book by Ludwig Monti Walk in the light of life. Biblical Breviary to be released in the next few days for San Paolo (480 pages, 20.00 euros). In the volume, the biblical scholar offers, for each day of the year, a short biblical passage, from Genesis to Revelation, followed by a small meditation, to open paths and stimulate reflections, to guide our path in the light of life, as the title taken from Psalm 56.

Spirituality. When meditation feeds on the Word