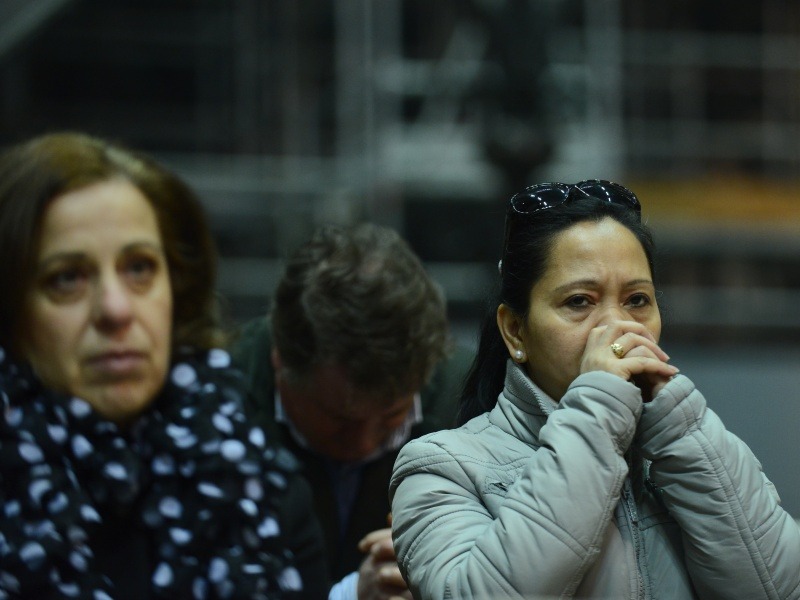 The testimony of faith of these communities is closely linked to everyday life and is characterized by intense devotion and charitable zeal. Don Alberto Vitali talks about it


An active community, characterized by a very lively spirituality linked to everyday life. We are talking about the Latin American faithful present in the territory of the diocese of Milan, whose largest group – about a thousand people of different nationalities – gathers in the centre, in the church of Santo Stefano, which for several years has been the “personal parish” of migrants. A second group, very large and made up only of Salvadorans, has its home at the Schuster Center. Then there is the community of Monza, also of mixed nationality.

Within these communities various prayer and spirituality groups have arisen. Although they are scattered throughout the Ambrosian territory, most of them are found in Santo Stefano. Don Alberto Vitali, head of the diocesan pastoral care of migrants and parish priest of Santo Stefano illustrates them to us: «The “Diakonia Lumen gentium” refers to the homonymous Constitution of the Second Vatican Council and has the charisma of the parish. On the other hand, the “Community of prayer and evangelization” (Comoreva) has particular attention to prayer and evangelization, already in its name: the members of this group meet on Saturday evening and pray a lot through the use of songs in charismatic style. They have evangelization as their primary objective: for this reason they willingly invite friends and people they meet in the environments they frequent in their daily life to participate in their meetings”.

The link with the Niño

Then there is the “Divino Niño prayer group”, a very widespread devotion throughout the world, albeit with different emphasis and facets: “The “Divino Niño” group – explains Don Vitali – cultivates a spirituality linked to the childhood of Jesus, that’s very old. We find it in the fathers of the Church, in San Francesco, who is not by chance the inventor of the nativity scene, in Sant’Antonio da Padova, in Santa Teresina del Bambin Gesù, who bears this devotion even in the name. The most famous testimony, however, is perhaps the statue of the Infant Jesus of Prague, which dates back to 1628, in which the “Divino Niño” certainly has a strong reference. In Santo Stefano there is also a group of Filipinos who have the same devotion and a similar name, that of the “Santo Niño”».

«To complete the photograph of the groups associated with Santo Stefano, we cannot forget to mention the brotherhood “Señor de los milagros” – adds Vitali -, whose famous procession has just taken place, and the “Misioneros de Jesús”, a prayer group charismatic that meets weekly”.

All these experiences are the sign of the great vivacity of the Latin American community and speak to us of “a very devotional spirituality closely linked to concrete life, with prayers for all the most significant moments in a person’s life”, underlines Don Vitali. Vitali points out a link between faith and everyday life that we “Western” people often tend to lose sight of: “Theirs is an everyday faith, not just a few “commanded” moments. And this then translates into another aspect: attention to mutual aid, which is the embodiment of faith par excellence. In all the prayer groups that we have mentioned, and which are structured by “ministries”, that is, by tasks, the ministry dedicated to charity is never lacking”.

Go to the special on the pastoral proposal