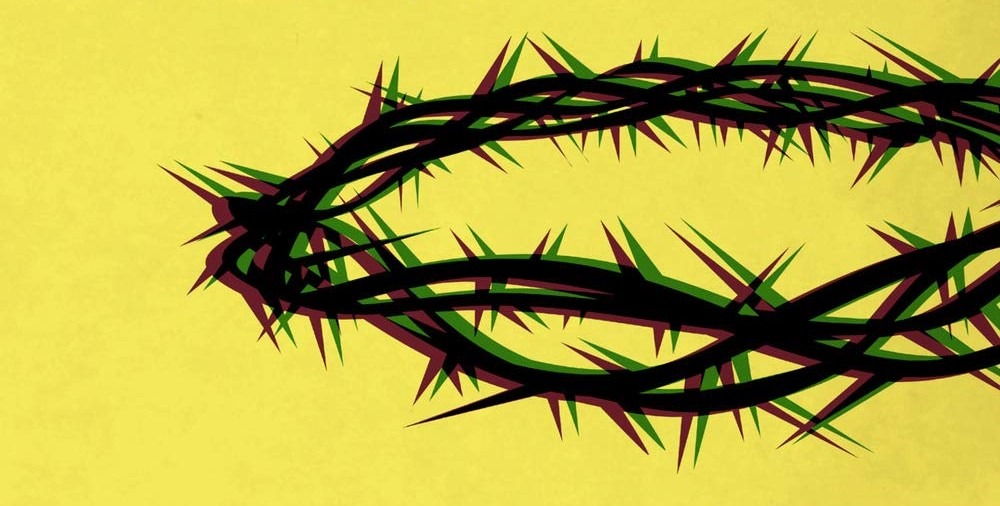 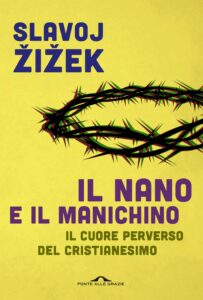 A speculative journey within the evangelical message conducted from an atheistic point of view, but which leads the author, a well-known contemporary philosopher who has always been interested in Marxism and materialism, to a reading of the Christian fact as original as it is stimulating.

This originality of his is also the result of the bibliographic apparatus of the volume in question, which immediately catches the eye due to the almost total absence of bibliographic references from the theological world. The evangelical message is analyzed in particular through the tools of two other disciplines: philosophy and psychology.

Three are the main authors called into question to accompany the investigation step by step. If two of these – Georg Willhelm Friedrich Hegel and Jacques Lacan – are among the great names of Western reflection of the last two centuries, the third – Gilbert Keith Chesterton – turns out to be almost a outsiders in contemporary thinking.

The volume has in the subtitle the adjective “perverse” to define the Gospel message. This term – provocative, but not posed in a naive way – is the key concept for understanding the reflections contained in the paper. In fact, with this adjective the author wants to indicate the non-rationality and at the same time the profound humanity of the Gospel message.

The term manages to show the path taken by Žižek: he observes that «in all religions God asks his followers to remain faithful to him – only Christ asked his followers to betray him to fulfill his mission» (p. 31). Here then is that the purpose of the volume will be to understand if this message is profoundly perverse, or if, precisely thanks to this character, it presents itself as a unique with a profound performative potential for the human person.

The investigation conducted here wants to get to the heart of Christianity, to its central message. This path leads the author to outline three distinct paths, which lead to a shared result. They are: the superiority of the Christian religion, the impotence of God and the primordial difference.

In the first path, Christianity is understood in terms of a superior religion, because it is the only one in which God is presented as a figure who doubts and wavers in front of himself and his role. This dimension opens up to an original spirituality and universality of the Gospel message.

The revealed God then also reveals his impotence, and thus we arrive at the second point: the Almighty manifests himself as impotent. This oxymoron is intended to indicate that, in divine logic, it is through fragility and death that their opposite is shown.

Finally, the primordial difference between man and God, which consists in a distance that has always been present in religions. Well, Christianity deconstructs this distance, first by eliminating it and then by rethinking it, presenting revelation as a manifestation not only of God, but also of the human figure.

Here then is that the Christian faith takes on a peculiar characteristic: it is not understood simply as an attitude of trust in a divine Other, but also as an awareness of God’s impotence.

In the concluding pages, the term “perverse”, attributed in a provocative way to the attitude of the biblical God, is linked to the paradoxical condition of the human person: it is only through a relationship conceived in these terms that the divine manages to relate to the human .

The author’s investigation, far from being a theological treatise, rather has the pretension of being a theoretical discussion of Christianity, with the aim of testing its potential from a theoretical point of view. It is no coincidence that the last pages of the writing, almost as a reaction to what preceded them, are a commentary on current events, and thus go on to demonstrate the need for knowledge – even for that about God – to have to immerse oneself in reality, in the world.

Scrolling through the pages, one perceives to be in contact with a post-modern version of theEssence of Christianity by Feuerbach; the provocative premise of the volume legitimizes itself in a wealth of stimuli for theological reflection, and beyond.

SLAVOJ ŽIŽEK, “The dwarf and the dummy” | Catholic civilization

What is this new tree in the Treille garden in Lille?
How the Strawberry Supermoon will affect each zodiac sign | NoticiasNet
It is better to face problems than to run away from them.
Tweet
Share
Share
Pin