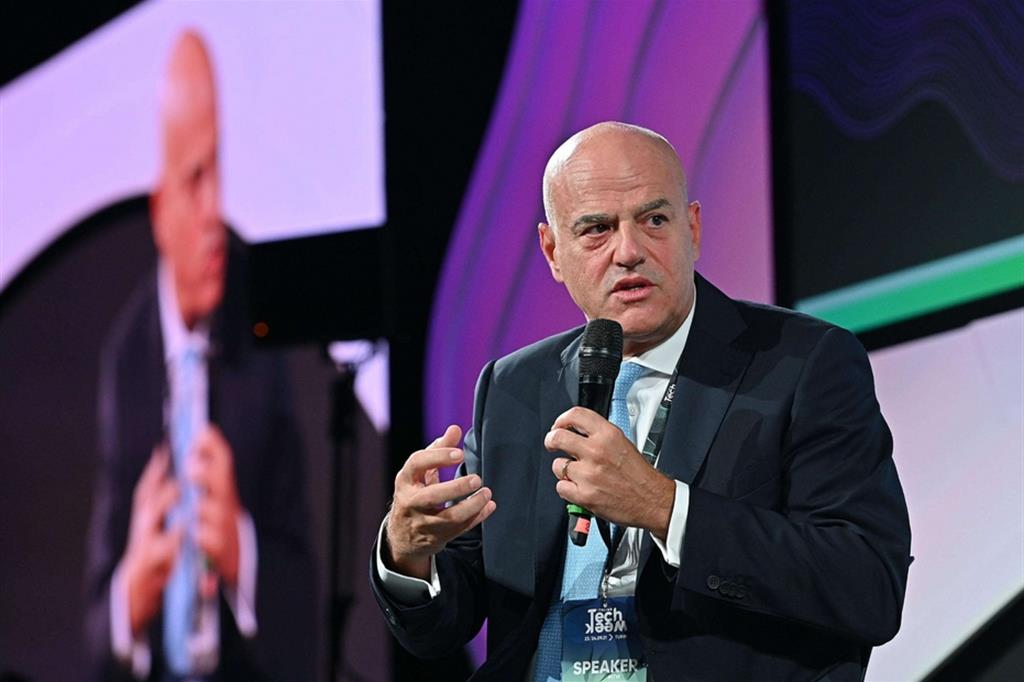 Claudio Descalzi, CEO of Eni, at the Festa di Avvenire in Matera

On the first day of the Feast of Future in Materain the meeting with the cardinal Mauro Gambettithe bishop Vincenzo Orofino and the director of Future Marco Tarquinio, Claudio Descalzi offered the public gathered in the Lucanian city a profound reading of the global scenario and the challenges of the energy transition.

The CEO of Eni agrees with those who note that two are being defined with the invasion of Ukraine opposing poles: on the one hand the western one, on the other what we could define as Russian-Asian. “Now, this is my personal opinion. But I think that when Russia attacked Ukraine she had already prepared alliances that are based, once again, on energy – explains Descalzi -. There are China and India, which have 3 billion inhabitants and will soon reach 4 billion, but they have no energy. And there is Russia, which has a lower GDP than Spain and is full of energy. These are two poles that naturally attract each other. The Middle East is also moving towards this market. We are on the other side. America is autonomous for energy. Europe, on the other hand, is a large market which is atrophying because it does not have any energy ».

One of the possible “technical” solutions to get out of this critical situation, Descalzi is remembering at least from the first days of the conflict, is to reconnect with theAfrica. «For a very long period Europe excluded the South. It took energy from Russia and Norway, neglecting the Mediterranean. There are practically no connections between Spain and France, those between Italy and Northern Europe are scarce. This model now has to be completely redone – warns the CEO of Eni -. We must open up to Africa, we must be their travel companions and help them develop. Africa is a large continent where 2 billion people will soon live, without energy and at risk of hunger. Africa and Europe are two heterogeneous components that must be coupled for the good of both ».

“We must open up to Africa, we must be their travel companions and help them develop.

Africa is a large continent where 2 billion people will soon live, without energy and at risk of hunger.

With Eni since 1981, it is clear that Descalzi has in mind the model of collaboration between business and territory which has always characterized the Italian multinational. “Eni’s idea is to give up a little profit to create value for the community – explains the manager at the party of Future -. In Africa everyone has been looking for oil, because it is easily exported. We have also and above all looked for gas, because we have decided to develop it for domestic markets, so as to give energy to the territory. This has become paramount over the past 20 years. We give up some profits, invest in local infrastructure, help them leave the coal and biomass, which kill 350,000 people a year in sub-Saharan Africa. Our way of acting has created a door, a dialogue, a relationship of mutual credibility ». 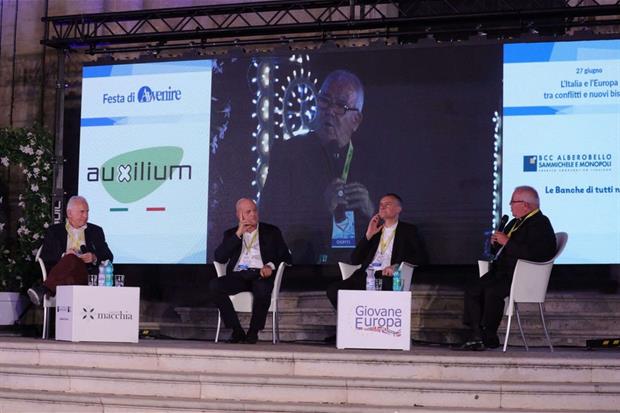 There is a lot behind this approach to other countries Christian tradition. Descalzi, speaking of the theme of brotherhood at the center of the meeting, says it openly. «You are credible when you show that you are capable of giving up on yourself. The gospel teaches us that when we give to others we become even stronger, because others make us strong. This is the real key to community. But there is a need to move from a concept of profit, that is material, to a concept of value, spiritual. It is true for a company, it is true for those who manage a community: if we talk about values, which are the final goal we must achieve and which for us are Catholic values, then we open the doors of our interlocutor “.

«You are credible when you show that you are capable of giving up on yourself. The gospel teaches us that when we give to others we become even stronger, because others make us strong. This is the real key to community. But there is a need to move from a concept of profit, that is material, to a concept of value, spiritual “

Eni’s CEO extends this reasoning to knots of war, without wanting to make it a political question. “I think there are moments in which recognizing that you are weak can become a force – she explains in dialogue with Tarquinio -. And it is clear that if you always want to be stronger and you are not, there may be a problem. So you have to be strong in technology, in intelligence, in the ability to understand others, not in arm wrestling. I don’t want to enter into any kind of political judgment, but I say that if we really make the revolution of the Christian contradiction this is the solution: when we are humble, poor and weak, in that moment we can conquer the world. But this is a sacrifice of its own ego that the West has to make. In this moment no one sacrifices himself and everyone is fighting, we have really lost the connection with spirituality ».

Eni remains a company that obtains the bulk of its profits from gas and oil, despite the fact that it is investing more and more in renewable energy. On the needs of the energy transition Descalzi does not hide. “We started the transformation of the company eight years ago and we have invested more than 7 billion euros in renewable technologies – recalls the CEO of Eni, in office since 2014 -. We started from the principle that an energetic mix is ​​needed. We cannot think that one type of energy can replace all the others. This has never happened in history. We must use all the technologies available: wind, solar, but also hydrogen, the nuclear fusion we are approaching… remembering, however, that the first global energy source today is still coal. It is nice to talk about the future, but we must remember that we live in this moment and we need energy and to remove the CO2 we are emitting. It takes investments, not ideologies: an energy vector is a tool for man, not a faith “.

Scenarios. Energy, Africa and the road to peace: Descalzi’s vision

Milan, Teatro alla Scala
The Pope: "I have already signed my resignation to be used in case of illness". Then the announceme...
Euthanasia: “Must we conclude that the epicenter of the debate is above all spiritual? »
Tweet
Share
Share
Pin