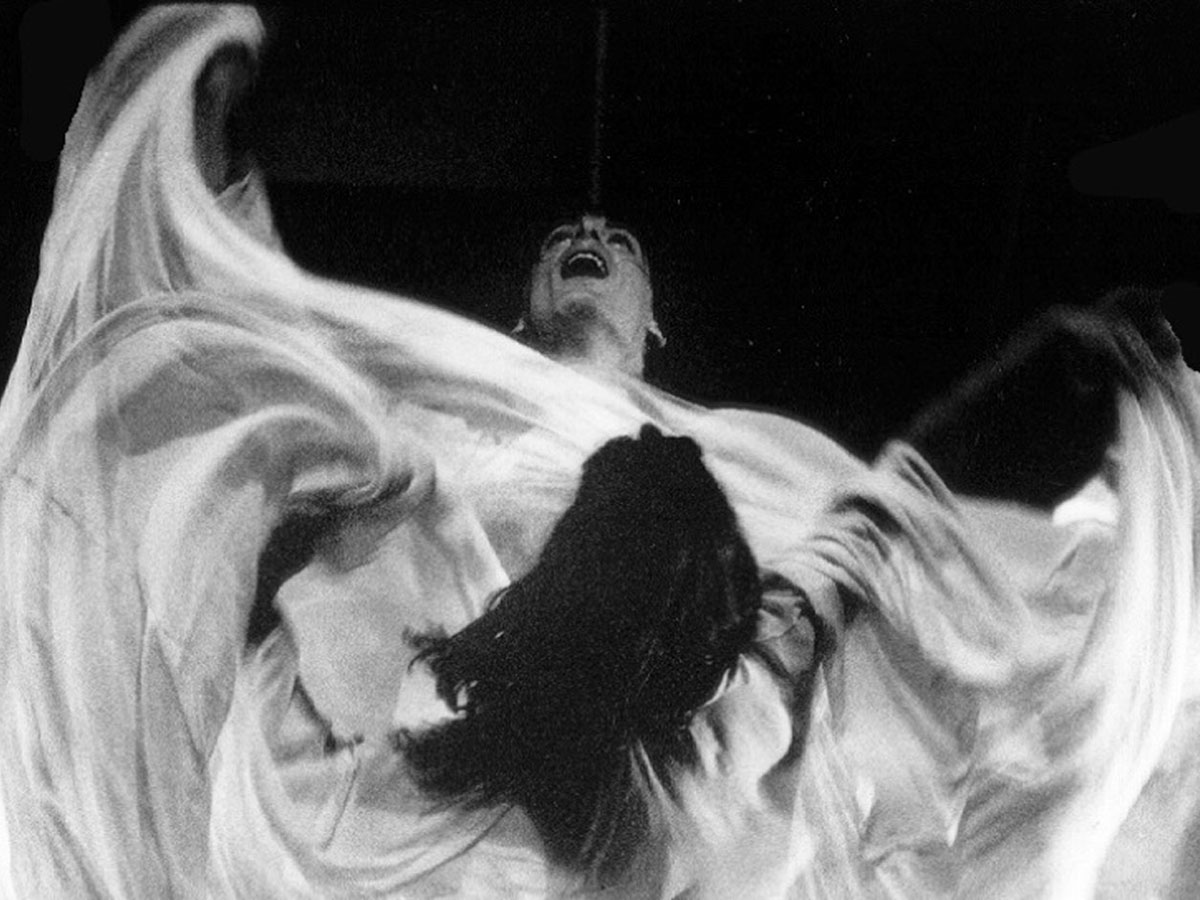 I met Patrizia on stage, more than twenty years ago, as a spectator of her Tosca, in the stands of that Castel Sant’Angelo in which the libretto by Giuseppe Giacosa and Luigi Illica set the third act of Puccini’s opera. We would have become friends, to the point that she would have lent herself, with rare generosity, to choreograph some of my poems in a show that she represented at the United Italian Writers’ Federation. I dance, naked as the truth, his autobiography, I saw it born and rise over time, until it became that sumptuous volume released a few weeks ago by De Luca Editori d’Arte. Rich in facts, anecdotes, reflections, it is embellished with photos of decades of performances and achievements, and contains memories such as show posters, as well as precious drawings by her life partner and husband, the architect Guido Paolo Menocci, who passed away in 2014.

Cerroni’s text is of specific interest to a reader interested in contemporary dance and spirituality, ranging from the artistic movements of the body and the meditations of the soul up to the techniques of emotional freedom, Eft, the author’s most recent achievement. There are, even if not above all, the person and the character, with the narration of the accumulated artistic and human experiences.

Nonconformist and combative since she was a child, Cerroni wrote the book to share, as she says at the beginning, “intuitions” and “understandings”, courageously laying bare in order to push the interlocutor to do the same. Thus she circulates a series of “truths” about her, derived from perceptions of the five dimensions of being: “spiritual, emotional, unconscious, mental and physical”. She offers the reader the opportunity of the work she has done and is doing on herself, in the awareness that everyone is the architect of their own life and does it best if she manages to love herself, before loving others. Art is the key that allows it to interact with the world. She writes: “Dance is seen music, music is felt dance. ‘Feeling’ is my priority quality. It is through this dowry that I am able to penetrate reality”. A journey of knowledge due her, she says, “to the immersion in dance and music, the twin arts to which I have dedicated my life.”

Not surprisingly, that dedication required a fundamental act of revolt: against the constraints of classical ballet, or rather the repetitive and non-creative canons that too many dance schools impose. She felt the call of the immense spaces of freedom – not yet traveled in Italy when she began – of non-schematic dance, to which she is also guided by professional and human encounters: those with Jean Cebron and Merce Cunningham above all. She will define them “a model of poetry and respect”. 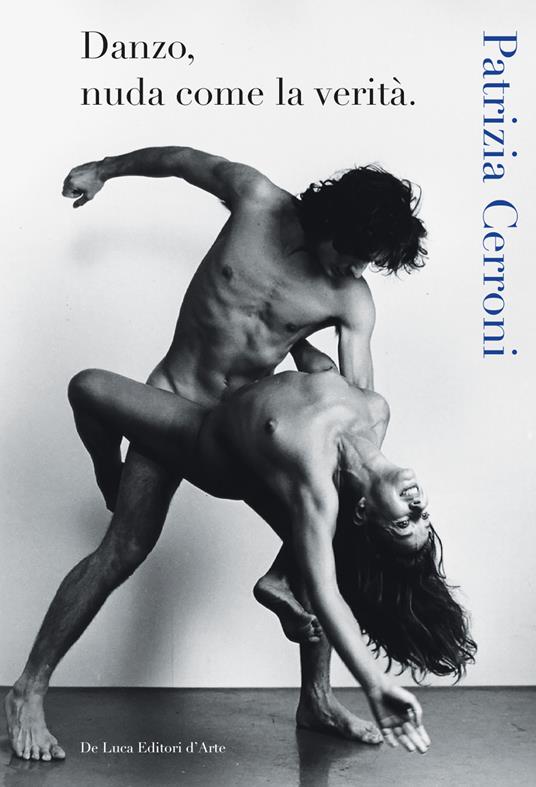 Even for their illuminations, she has forty years of work and successes, with the activities of choreographer and/or dancer in a long list of works and artistic events (such as the aforementioned Tosca, Apotropia 1975, La création du monde 1977, Tendrils… and my dreams resounded with his melodies 1979, The madness of Ofelia 1984, Ladies & Gentleman 1986, Hyde ed Eva 1995, But do you want to understand something about us women? 2001, Cleopatra 2008), participation in events (such as Taormina Arte 1984, Festival di Bagnolet Paris 1975, Bombay Festival East West Dance Encounter 1984, Seoul Olympic Arts Festival 1988, Italian Theater Festival 1995), shows on TV (such as the Rai channels and Swiss TV in Lugano) and in theaters (Indian International Center in New Delhi 1984, Simón Bolĺvar of S. Paolo Brazil 1998, Olimpico of Rome 2001, of the Rome Opera 2008, Burghof of the German Lörrach 2006). In her people come and go, some stay especially if they are artists: Charlie Mingus, Zakir Hussain, Mario Schifano, Giacinto Scelsi, Michelangelo Antonioni, forming a kaleidoscope that embraces the entire international spectrum of the new culture of the 70s and ‘ 80.

Cerroni is the protagonist of a journey back, beyond the rigid schemes of classical ballet and musical conformity. She pursues the depth of experiences allowed by body and mind, up to hooking, to express them in contemporary forms, the archaic classicism when free and unconstrained bodies were expressed in dance. Not coincidentally, when she founded a dance company, she called it “Patrizia Cerroni & the barefoot dancers”.

Patrizia Cerroni, barefoot dancer, in search of the truth