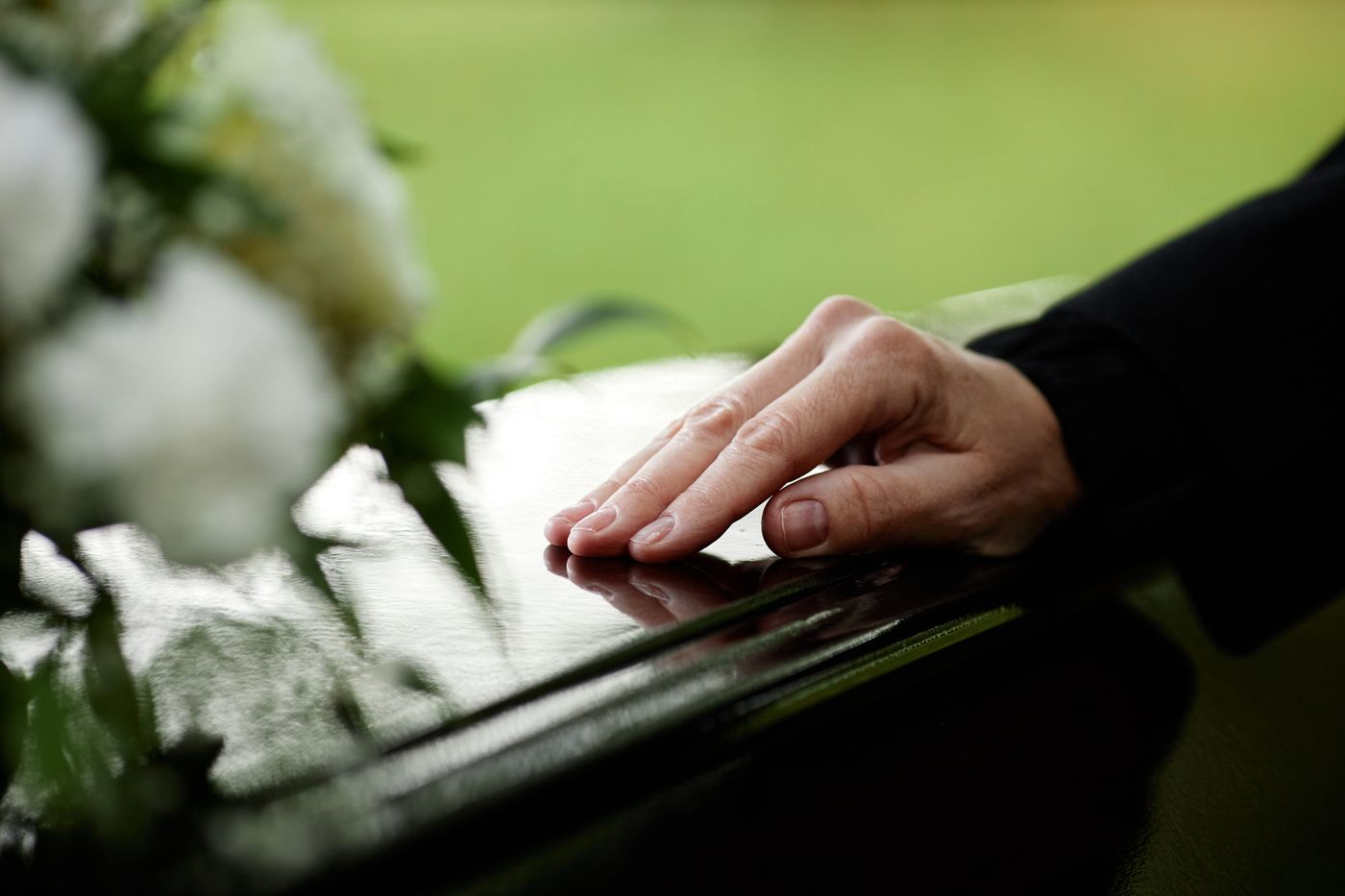 “I had a fragile brother. Now that he’s dead, he seems stronger to me, and I feel weaker. Thus begins the overwhelming introspection of Jérôme Garcin, provoked by a double mourning. The death of Françoise, her mother, then, six months later, that of Laurent, her disabled younger brother. In front of his coffin, in the nave of the Saint-Séverin church, he collapses: “Too much anger against fate. Too many deaths. Too many prayers and mercy. Too much Toussaint on sunny days. Too many never again. »

With this acknowledged fragility, the cultural journalist of the Obsthe producer of Mask and Feather, splits the armor. He writes to stand up. All his work is haunted by this “never again”, black cape that fate has thrown over his shoulders. Olivier, his double ghost, “my other self” twin brother killed in front of him at age 6 by a driver; his father died of a fall from a horse when he was a teenager and so many others who marked his life as a man and writer.

Fragile… This word also covers a terrible reality, long ignored by his family, a long line of eminent doctors, revealed by the condition of this brother, born three years after Olivier’s death. Man-child frozen in an unexplained condition, whose faculty is slow to detect the dark origin: the fragile X, chromosome of desolation, discovered thirty years ago, diagnosed in Laurent much later. A degenerative genetic anomaly that Jérôme Garcin in turn transmitted to his children, and therefore to his grandchildren. Without knowing, “responsible for having spread what I did not know I had inherited”. Evil runs, he said, with anguish, and “unreasonable, irrepressible, inexhaustible guilt” to see, one day, its formidable and disastrous effects manifest themselves.

Heartbreaking story and treatise on spirituality

Of this adored mother, who had retained her “Mozartian grace”despite the accumulation of hardships that had not spared her, drawing from “his Claudelian faith” the taste of happiness and the flavor of wonder; of this brother, outside the world, so brooded over who was unaware of his fragility, he draws the magnificent, solar and tender portrait of two inseparable, walking together, seated near each other in front of their easels in the family cherry orchard of Bray-sur-Seine. He watched them for a long time, assisted them, with a worried affection and the dread of feeling them leave, one after the other. Today gathered under the same funeral slab, having joined a husband, a father, a brother.

From his beginnings in literature, in the 1980s, to today, Jérôme Garcin has raised a series of literary tombs to writers who have disappeared (Jean Prévost, Jean de la Ville de Mirmont, Jacques Lusseyran, Jacques Chauviré) to lost friends (François-Régis Bastide), to the father-in-law whom he did not know (Gérard Philipe), to his brother (Olivier)to his father (Horsefall), now to Françoise and Laurent. His remarkable fidelity crosses the realm of shadows.

Through this heartbreaking tale of trembling evocations, in an elegantly beautiful style, a treatise on spirituality, a summary of courage and a lesson in dignity, Jérôme Garcin does not let death rob him of those he loved so much. “It is an invisible, happy and beneficent company. » They are there, he says. “Their soul remains, hovers and persists. » They watch over him, our moving scout of darkness.

“My fragile” by Jérôme Garcin: the scout of darkness

Council of the Region. Exhibitions: at Palazzo del Pegaso 'We heirs of the peoples of Gaia' by Anna...
Vanni Santoni, The truth about everything by Mario Barenghi
Father Ripamonti: with migrants, the future is built
Tweet
Share
Share
Pin