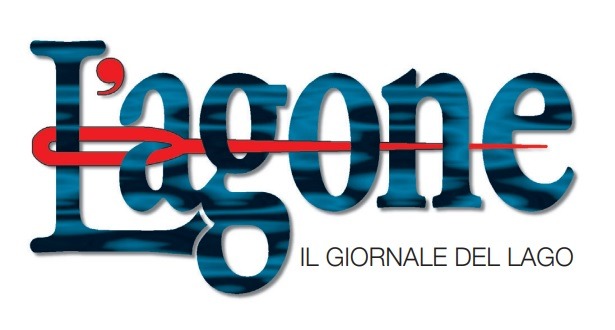 The presentation of the cinematographic document of Socrates Pontanari

On the evening of 20 October in the “Charles de Foucault” theater, of the “SS.mo Salvatore” parish of Bracciano, it was presented to a large and interested audience, by the Cultural Promotion Center of the same parish with the patronage of the Lions Club Bracciano-Anguillara Sabazia-Monti Sabatini, an original film documentary edited by the filmmaker Socrate Pontanari, who wanted to be the owner with the affectionate and at the same time meaningful expression “My Bracciano”.

Pontanari, with curated and fascinating images accompanied by music that prepared those present to follow the succession of sequences with attention and profound spirituality, presented the history of Bracciano under the historical, urban, architectural, artistic, landscape and even life aspects. daily life of the ancient inhabitants.

The cultural promotion center wanted to enhance the documentary by indicating it to administrators and cultural associations as a program for their activities. The beauties and values, transmitted with the originality of the communicative form of the document, a real short film, instead of with a cold and sterile oral exposure, seem to mean that it is the task of posterity to know how to carefully preserve, masterfully recover the deteriorated aspects and in ruins and also to be diligent in future development by harmonizing new initiatives and interventions while safeguarding the existing.

But the document also suggests a socio-cultural aspect – and this was the intention that the cultural center wanted to point out and the moderator Bruno R Caldo said it clearly – that is, that it focuses on the historical core of Bracciano, practically up to the line railway, excluding the other part that developed towards the north-west from the post-war period onwards.

Above all, there is no mention of the development of Bracciano, especially of Bracciano Nuova (formerly Bracciano Due; neither of the two denominations was codified by the administration, a clear sign that there was no urban project). Furthermore, an attitude, more than anything else unconscious, but innate of the citizen of the historical Bracciano towards the new one is evident (about 5,000 inhabitants; among other things it includes four agglomerations: Ciao Italia Village, Archimazzasette, via delle Magliole, Campo della Fiera, arisen at different times) which does not consider it a city and therefore perhaps not worthy of attention to urbanization, infrastructure and environmental care, but only an area of ​​commercial settlements and “ball” facilities (for sports activities and this is the only positive aspect) white in color that certainly does not harmonize with the environment, on the contrary it deteriorates it. Thanks then to Pontanari who has aroused interest in the care of our “common home” by inviting an osmosis among the Braccianese population. At the invitation of the cultural center he promised an update of the documentary as indicated.

To mention the team of the author of the document, which was presented (Mauro Marini, the brilliant voice and Enzo Gattavilla, the technician).

Initially, the Lions’ greetings were brought by member Francesco Rinaldi. The mayor of Bracciano Marco Crocicchi intervened at the end of the meeting and, in turn, promised particular attention to the new social entity under development; also present were the councilors of Bracciano Giulia Sala and Luca Nozzolillo, as well as the parish priest, Fr Fernando Cruz, who thanked those present.

“My Bracciano”, an act of love more than a film clapper – Associazione L’agone Nuovo