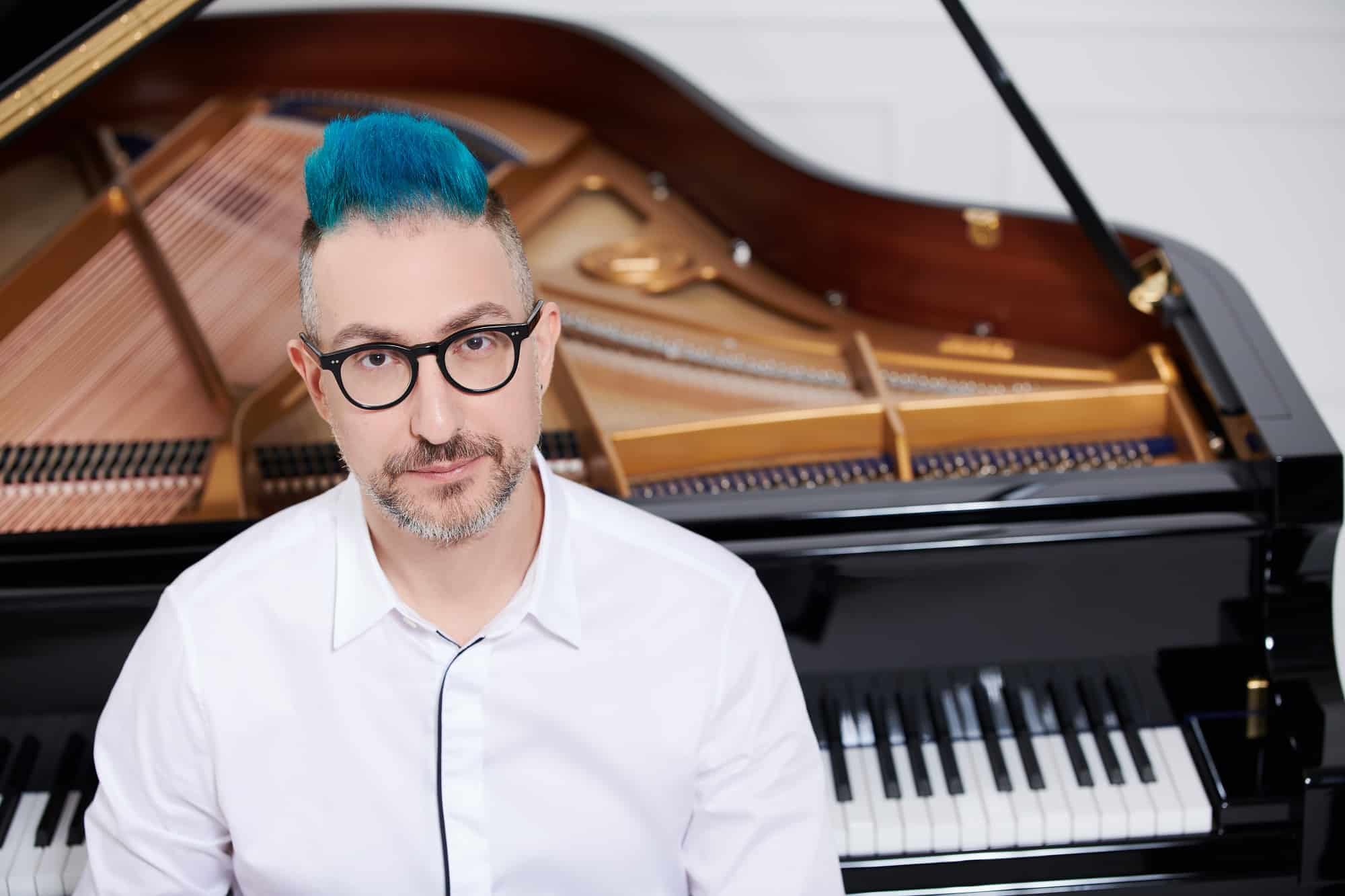 The monumental complex of the Certosa, inhabited for centuries by monks who made silence the main method of relating with their individuality, the community and the world opens its doors to music.

From 4th to 16th September the Certosa di Firenze hosts Fil_Armoniamusic and spirituality festival, conceived and produced by La Filharmonie, young orchestra founded in 2016 and the only under 35 music hub in Tuscany, with the artistic direction of Giulio Arnofi and the musical direction of Nima Keshavarzi.

In all they will be eight appointments: six concerts and two conferences designed to stimulate a reflection on the human being and his relationship with nature, stopping to listen, in the most frenetic and noisy era of history, to find a new balance with yourself, others and the world of which we are part.

“Fil_Armonia in Italian is an invented word. The meaning, however, is very clear – declares Paolo Cognetti, one of the creators of the festival – and expresses the love for the classical ideal of a musically ordered world, before the “tear in the sky of paper” of Pirandello’s memory. It is not a question of nostalgia for lost time, but of a search aimed at rediscovering the balance of the human being with himself and with nature, as a profound connection of everything. And indeed, this reconciliation seems all the more necessary today, two years after the start of the COVID-19 pandemic, with the ensuing economic and social consequences and uncertainty for the future, aggravated by the war that broke out in Ukraine, at the borders. of Europe. Once again we must ask ourselves about the meaning of our identity, not only cultural, we must ask ourselves who we are and who we want to be, on pain of the definitive decline of our societies ”.

“We are convinced that music can help heal our forgotten world with its healing power because it helps to improve the ability to listen and in its being a creative act it can symbolically but not only oppose the destructive forces – war is the quintessence – and to reveal a fertile ground on which to undertake transformation paths ”.

Founded in 2016, La Filharmonie – Florence Philharmonic Orchestra is among the seven youth instrumental ensembles recognized and supported by Ministry of Cultural Heritage and Activities in Italywas also the winner of the Smart & Coop 2017 competition supported by the CR Firenze Foundation and Legacoop Toscana as the best cultural start-up in the area.

The Orchestra, with its over forty elements, he flexibly deals with symphonic and chamber music, musical theater, opera and ballet and new forms of expression.

The Filharmonie Orchestra is managed by the association of the same name and enjoys the prestigious collaboration of Maestro Roberto Abbado as a guest conductor and honorary art consultant.

From Chicago's 'South Side' to the Royal Garden: Green Grass, Black Spirituality
With Mapuche messages, they vandalized a traditional chapel in Los Alerces National Park
They ask to include indigenous knowledge in climate policies
Tweet
Share
Share
Pin