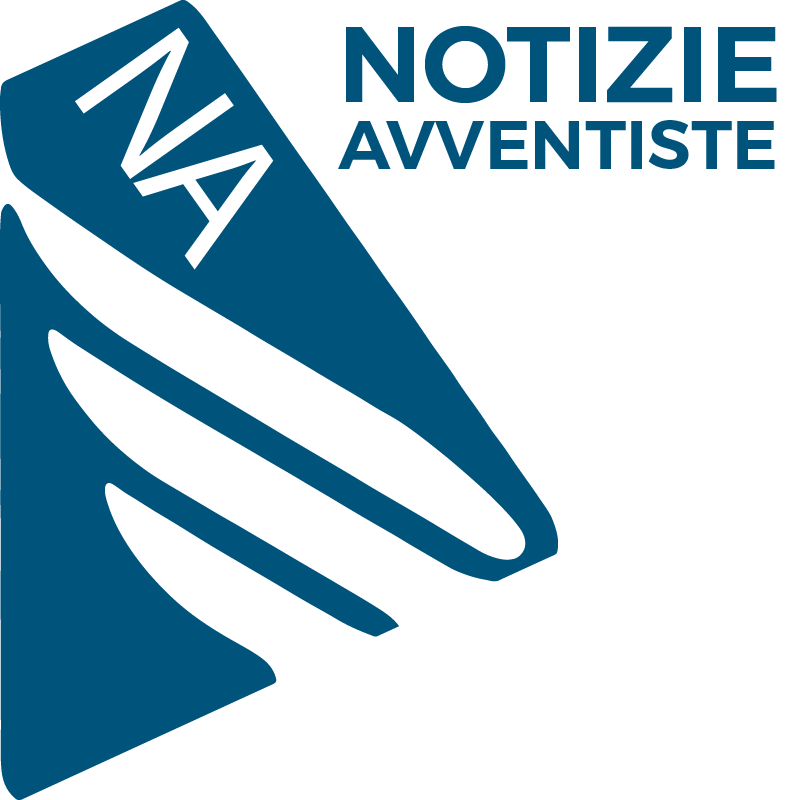 Adventist News – A recent Adventist Record article asked, “Is the online church really a church?” Perhaps Living Manna, the first entirely virtual Adventist Church, would say yes. But Bruce Manners, author of the article, writes that “unless we are unable or isolated, we are biblically called to be part of the church in a way that online cannot.” Karl Vaters, a pastor from California, United States, wrote in the blog that “the church will never be entirely digital. Screen to screen does not replace face to face. The digital reality cannot replace the real reality “.

And it looks like a bunch of millennials agree.
The recent study “Digital Religion Among US and Canadian Millennial AdultsLed by sociologist Sarah Wilkins-Laflamme of the University of Waterloo found that 32% of millennials in the United States and Canada engage in digital religious or spiritual activities at least once a month. But only 5% said they do so without engaging in any form of religion or spirituality in person once a month or more, she reported. Religious News Service (Rns).

Digital religion is defined in the study as an umbrella concept that reflects “a new framework for articulating the evolution of religious practices online” and “indicates how digital media and spaces shape and are shaped by religious practice” reported the Christian Post.

Wilkins-Laflamme let respondents define digital religion for the most part. It can include anything from using a Bible App to watching an Instagram video on the subject of spirituality.

The study, published in the Review of Religious Research, analyzed the digital religion practices of 2,514 respondents among millennials between the ages of 18 and 35 in the United States and Canada. According to Pew Research Centermillennials are the least involved in in-person religious activities in North America.

In the United States, 41% reported passively following any type of religious or spiritual digital content at least once a month, while 32% of US respondents posted monthly information on religion or spirituality.

In Canada, where the population is less religious overall, 29% of millennials have followed religious / spiritual digital content and only 17% have published it.
“For me, the overall result is that digital religion is definitely something that only a part of the (millennial) population practices,” Wilkins-Laflamme told RNS.

However, Wilkins-Laflamme himself told the Christian Post: “We found that while digital religion doesn’t necessarily attract many new millennials to participate, it is enriching the experience for those already engaged.”

Although Manners agrees on the need for online religious services, he said in his article, “We need to recognize that going to church, with its face-to-face and live elements of experience, makes the church better. It is true that it may not be so excellent, close-knit or professional, but it is true, flaws included ”.

Manners said a great benefit of attending church is meeting people who share the same faith as you, but who may be very different from you in other ways. These differences help us progress in faith.

However, the Wilkins-Laflamme study suggests that religious leaders looking to connect with Generation Z or millennials must be on the Internet. “Religious groups that don’t have an online presence will really struggle with those two generations,” she told the RNS.

Millennials between digital and divine