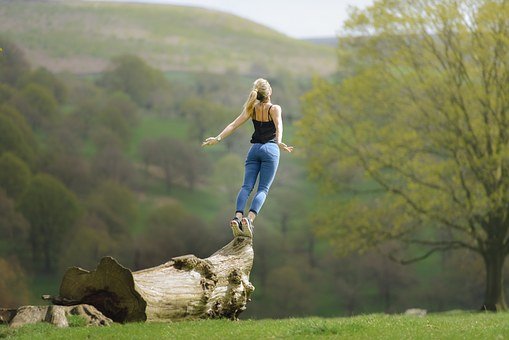 Today and tomorrow (27 and 28 August) the opportunity to participate in a path between re-enactments, dinners, night visits and workshops

Dive into the Middle Agesat the court of Bartolomeo Colleoni, in the village of Malpaga. Today and tomorrow a thousand candles will be lit for the first edition of Lux facta estan exhibition that is part of the Di famiglia in famiglia project dedicated to the families who, between the thirteenth and nineteenth centuries, contributed to creating a vast heritage in the territory.

The visitor will be able to admire the sunset at the foot of the castle. Then he will find himself catapulted into a path between the theatrical, the didactic and the cultural to rediscover the ancient functions of the lamp in its different forms and its different uses: from the religious spirituality of an ancient oratory, to the goliardic and enjoyable atmospheres of a tavern. Then he will be enveloped by the darkness of the night and assist in the lighting of a thousand candles: he will be able to find refreshment in the tavern or enjoy moments of celebration, traveling or in Piazza Marconi, between dances and light shows and pirics with simulated battles. The protagonists will be the appearing in costume of the Arteare association of Castell’Arquato.

Among the proposed activities there will be the making of a candle and you will be able to witness the construction of a lantern at Messere Stefano’s bench. For the occasion, you can also dine while enjoying the typical medieval products.

Special event Malpaga Oscura, organized by the owner of the manor. From 9pm to midnight you can visit the castle in the dim light of candles and listen to anecdotes about the adventurous life of Bartolomeo Colleoni. Legend tells – tells the mayor of Cavernago, Giuseppe Togni – that the captain of fortune had a friend, a companion in so many bloody battles. They made an agreement: the first of the two who died, would return to the other to tell him how he felt. The friend died and appeared to Colleoni in a dream, explaining that he was very ill. Since then, the noble knight has dedicated himself to pious works and to building churches and convents.

During the journey, we will delve into the darkest and most macabre aspects of the 1400s, in local folklore and the intrigues of the court. It will be possible to visit environments that are usually not accessible, looking for presences that sometimes come back to be felt from the past. As for any self-respecting castle, even Malpaga’s one would boast a ghost that wanders through the large rooms, showing itself from the windows or inside the loggia. It would be the spirit of a gentleman in his 30s wearing an elegant dark velvet suit from the 1500s. He seems to be a nobleman who managed to win the heart of a lady. Her husband discovered the affair and killed the young suitor and then threw the body into a well. To propose the review are the municipality of Cavernago, Malus Pagus and the Province.

The shifts of visit to the castle at night there will be three, from 21 to 22.15, from 21.30 to 22.45, from 22.30 to 23.45. The night visit is not recommended for children under 12 years old. The visits with audioguide and guided tours will be, instead, today, from 5 pm to 8 pm, and tomorrow from 10 am to 10 pm. Reservation required on Eventbrite.it, ticket 16.82 euros. At the stroke of midnight the doors of the village will close and will not be reopened until dawn.

Malpaga, at the castle two nights in the Middle Ages in the light of a thousand candles