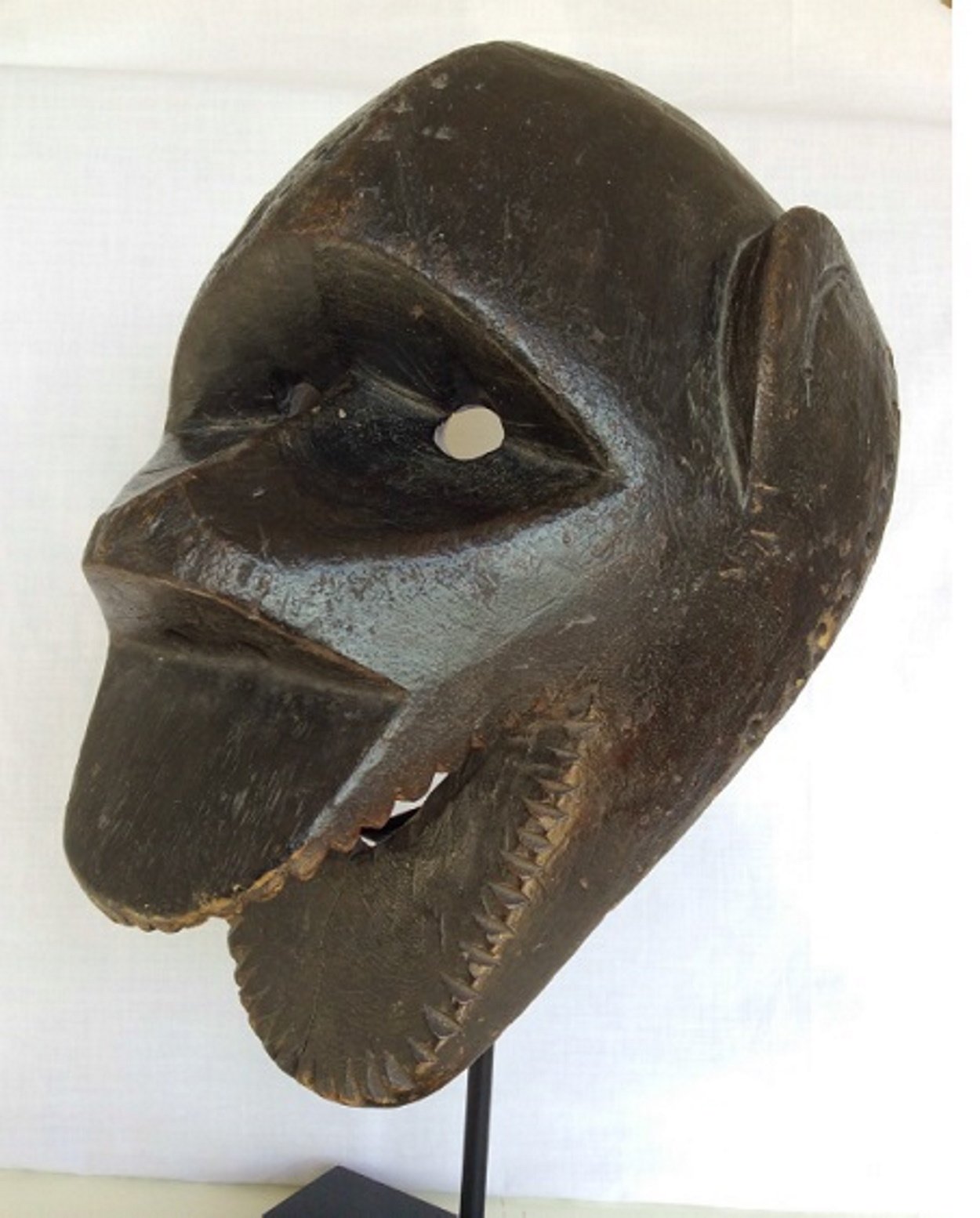 Magic and occultism in the CaixaForum Barcelona. And it is that the cultural center hosts these days the exhibition Gods, magicians and sagesan exhibition that includes pieces from the private collection of 10 contemporary artists: Rosa Amorós, Miquel Barcelo, Georg Baselitz, Luis Feito, Joan Hernandez Pijuan, Manolo Millares, Joan Miro, Susana Solano, Hiroshi Sugimoto Y Antoni Tapies, paying special attention to pieces of art from a non-European tradition, reflecting on how they have influenced his work. Thus, the ten artists explore new stimuli to develop their art in African, Chinese and Japanese culture. Some objects from these cultures have a strong spiritual charge and a sacred component that seduces the gaze of the creators.

One of the most curious facts of the exhibition is discovering how cEach artist relates in their own way to the pieces in their collection. Paradigmatic is the case of the work of Susana Solano: his link with African objects is in geometric spirituality. No less referential is the example of Antoni Tapies and how do you stay with the preeminence of the line and the value of monochromein order to attribute the same function to calligraphy and painting.

sugimotoinstead, use the energy of the elements of your collection as the engine of creation Of his works. A very different story is the case of Miquel Barcelo: your studio is like a wunderkammer -cabinet of curiosities- inhabited by animal skulls of all kinds. This inspiration becomes evident observing their paintsfull of reproductions of these same skulls.

Creators, when immersed in a culture different from their own, try to recognize themselves in the other and, once at home, introduce what they have learned into their creation space.

the world at home

The show invites us to travel through some non-western countries guided by an artistic sensibility. Creators, when immersed in a culture different from their own, try to recognize themselves in the other and, once at home, introduce what they have learned into their creation space. As Àngels de la Mota, one of the curators, says, “to feel the freedom of inhabiting the world while at home”. Therefore, the exhibition is also a door to the intimate space of the artistswhich reveals his obsessions and his creative interests.

The contemplation of private collections and the works of artists, as Maite Borràs, the other curator, points out, in reference to Walter Benjamin, makes us wonder if it is the objects that inhabit the collector or, on the contrary, is it the collector who lives in objects. Either way, the relationship between the collection, the creator and the work becomes more evident through this exhibition.

The exhibition Gods, magicians and sages It can be visited at the CaixaForum Barcelona until April 2.

Magic and occultism at the CaixaForum

Does Google have a "conscious" robot? This is what the Church says about artificial intelligence
San Luigi Gonzaga: this is why he is depicted with a lily in his hand
November 2nd and death removed
Tweet
Share
Share
Pin