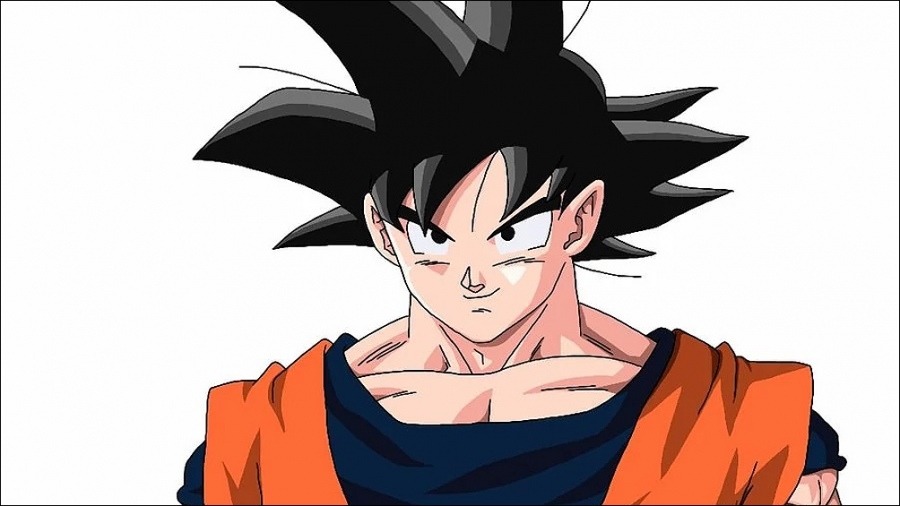 Let’s start with a fact that may have gone unnoticed: on August 18, Akira Toriyama’s “Dragon Ball Super: Super Hero” premiered in theaters in Argentina. During its first weekend in theaters, this anime film became a box office success over national productions such as “30 nights with my ex”. Surprise for some, obvious for others, the new installment of the franchise produced by Toei Animation is having a wide reception by both the Argentine and Latin American public as well as the markets of the United States, Europe and Asia.

If we stop looking at other popular figures and phenomena in our country, we could also notice the growing visibility that Japanese products have today. Thus, after winning the Copa América in mid-2021, Emiliano “Dibu” Martínez, goalkeeper of the Argentine men’s soccer team, declared that he was “Vegeta” and that when he played with Messi he became “Super Saiyan”, in reference to the Dragon Ball Z series to express that he was able to improve the version of himself by sharing training with who would become the protagonist “Goku”; Lionel himself wore a cap with a picture of Vegeta on it. In turn, national trap exponents such as Duki and Cazzu mention different anime elements in their songs and videos; singers like Bad Bunny and Rosalía exhibit in their music an inspiration in the country of the rising sun.

Why is Japanese culture so attractive in the West? Let’s avoid reductionist explanations that restrict any phenomenon linked to the entertainment industries to an omnipotent logic of market distribution, in synergy with publishing sectors such as manga or comics, video games and collectible merchandising. For anime fans, it is not just another offer on the market, which on the other hand not everyone chooses, but rather an alternative artistic and cultural expression: they value its detailed visual and narrative quality compared to superhero stories. of Marvel or the children’s productions of Disney, their diverse and realistic, complex and profound plots, nuances of moral Manichaeism and focused on particular teachings regarding universal themes such as friendship, respect, solidarity, responsibility, justice, overcoming personal, the human contradiction.

Indeed, they are valued by consumers as products that allow them to come into contact with other conceptions of the world and life, a different way of looking, thinking and feeling that is linked to Japanese culture in general: its traditions, mythology, nature, technology, language, history, gastronomy, fashion, spirituality, arts, music, literature. At the same time, they allow you to socialize with peers with whom you have shared interests and stimulate your creativity.

This enables us to problematize the persistent senses of “weirdness”, “madness”, “fever” and “immaturity” that are still circulating to catalog anime fanaticism as something “dangerous” or as a “new fad” that , ironically, is about to celebrate four decades. Such persistence requires us to review to what extent we are going through a generalized acceptance of this consumption. Although it summons crowds made up of subjects of all genders, social sectors and ages, it still generates controversy due to its linear associations with sexual, violent and childish references, judged from a westernizing and decontextualized perspective.

Perhaps it is too blunt to maintain, as some estimates do, that by 2050 the sensitivity of Japanese aesthetics and narratives will displace the global dominance of American culture. What we could risk affirming is that the cultural productions of Japan do not seem to be a transitory or superficial phenomenon, but rather that they are here to stay and continue to arouse our gaze.

Federico Álvarez Gandolfi is a PhD in Social Sciences (UBA) and a CONICET postdoctoral fellow in the Communication and Culture area of ​​the Gino Germani Research Institute.

Looking to the East: some keys to understand the global success of Japanese culture