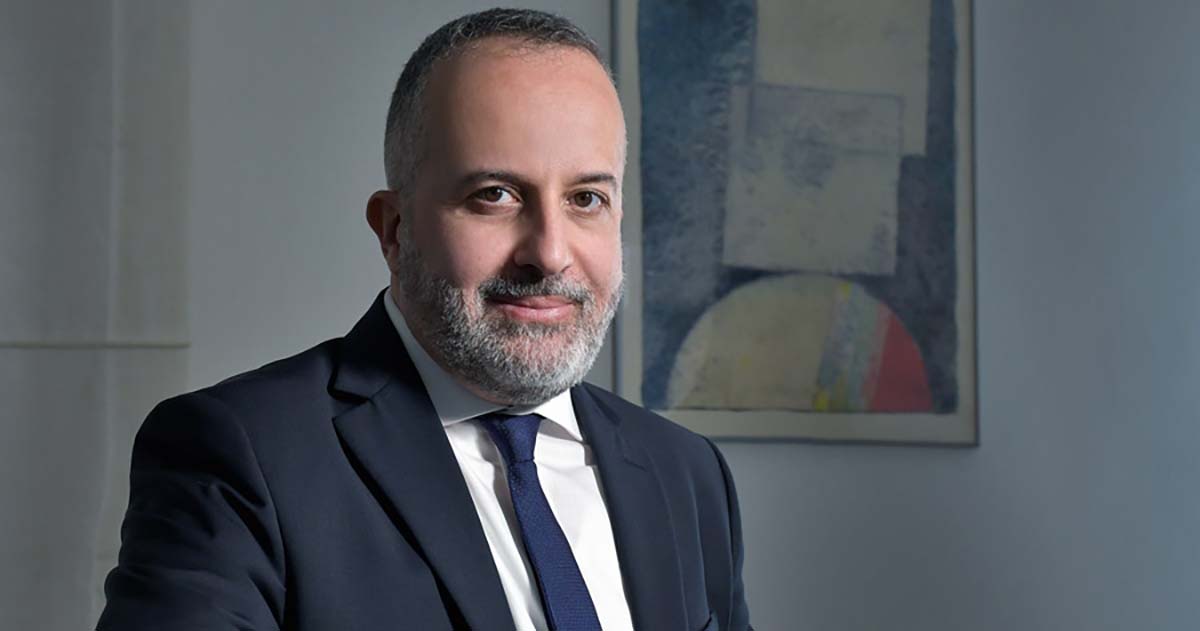 Start of works Saturday 21 January at 10:30 at the Palazzo della Provincia.

Saturday 21 January at 10:30 in the Sala della Provincia di Frosinone in Piazza Gramsci will host the Conference entitled: “Leadership, Ethical Spirituality and Management” organized by the Sora-Cassino “Donato Formisano” Section of the UCID (Christian Union of Entrepreneurs and Managers) in collaboration with the other sections of the province, with the Social and Labor Pastoral of the Diocese of Sora-Cassino-Aquino-Pontecorvo and the Committee Frosinone SALT. The event is sponsored by the Provincial Order of Engineers, the Via Benedicti Association, the Fare Rete – Innovazione il Bene Comune Association, the Cammino della Pace body and Unimpresapol and will feature national and international speakers.

After the initial greetings of the institutional representatives and the introduction entrusted to Prof. Ing. Riccardo Petricca Professor of Computer Science and Web at the Pontifical Urbaniana University and the Pontifical Leoniano College of Anagni and author of the text “Digital Pastoral 3.0” the reports will start which will be held by Prof. Enzo Del Greco who will report on the validity of the Rule of Saint Benedict still today and will report on European research and the results of that conducted with the Seeweb company and the University of Cassino and Southern Lazio on Spirituality and the Rule of San Benedetto in the local entrepreneurial fabric.

Followed online by Prof. fr. Łukasz Bernard Sawicki OSB, Director of the Department of Theology for Economics and Finance at the Pontifical Sant’Anselmo University, with the report entitled “Creativity as a measure of the ethical value of work. A comparison between monastic tradition and ideologies”, Prof. Stefania Alvino with “Ethics and Metaverse” and Prof. Antonio Cecere with “Progress and development two terms incompatible with a social work ethic?”

At the end, on the initiative of the President of the UCID of Sora-Cassino, Moreno Di Legge, certificates and awards will be given to companies, entrepreneurs, executives, managers and professionals who have been reported because they have distinguished themselves in the field of development and innovation on the territory and for the territory. The conference and this certification will form the basis for the creation of an ethical certification and a subsequent award for companies and entrepreneurs whose professional and personal life features the characteristics which inspire the UCID in a concrete and tangible way and which, with the their work clearly carried forward the ethical, moral, social, Christian values ​​promoted by the UCID on which the Social Doctrine of the Church is based and which are: development, solidarity, subsidiarity, the universal destination of goods, the common good and which will be formalized and established during the course of the year.

Europe is ripe for the emergence of liberal Islam, says French expert
Interview with María Victoria Caro Bernal: “I define myself in my poems and in the title of the book...
At the Rimini Meeting also an exhibition on Don Giussani
Tweet
Share
Share
Pin