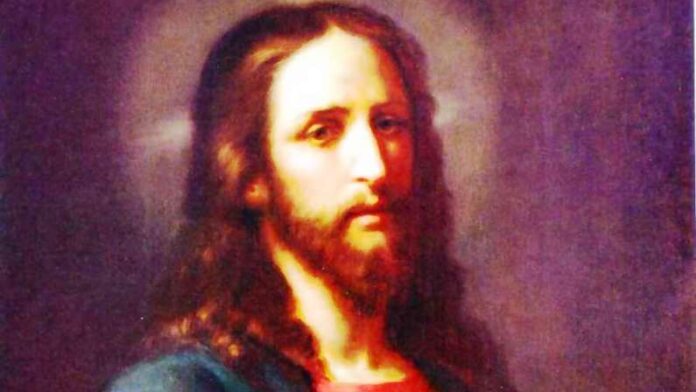 For some time now, the collective conscience has demanded something new and close to the modernity of the times, which are no longer those of myths and blind faith based on sacred texts, often not very credible and lacking in historical and scientific evidence. The Church, anchored in its dogmas and reluctant to give up knowledge, has lost much of its bite, but in the meantime on iosonolavia.it something new and very interesting is being born, or rather, after more than two millennia of obscurantism it is finally coming back to light.

2000 years of esotericism, symbolism, and ritualism revealed, which conceal a truth that is the patrimony of humanity

The revelations concern above all profound truths about the Historical Jesus and on the esoteric Christ, which should not be preferred one to the other, but rather to be accepted integrally, as truths of the physical way, and truths of an exquisitely spiritual dimension. The latter, not being able to be easily understood for what it is, would have been transferred only through symbols and metaphors, and therefore in the form of myth taken up in the texts and in sacred art. In essence, most of the stories handed down by religion, including those relating to Catholicism and Jesus Christ, would have been invented in order to constitute metaphors, which all (or almost all) have to do with spiritual dynamics, and which through the subconscious, they would have the ability to get to the Soul and get closer to God.

This new and more modern way of understanding religion, and the Word of Jesus Christ, does not deny historical authenticity and takes nothing away from the spiritual authority of the Messiah of Christianity; but on the contrary it revives its image, and strengthens its influence in the minds and hearts of those who are no longer willing to believe without knowing. Finally, the time has come when spirituality feels the need to interface with science, and in which science is learning to understand religion, interpreting its esotericisms and recognizing that men like Jesus Christ already knew everything thousands of years before scientists. .

The Word of Jesus Christ is both religion and science

There are many Words of Jesus Christ that two thousand years ago were able to anticipate the times on the most modern discoveries of the most traditional physics, and even of modern quantum mechanics which, precisely because it resembles religion, was immediately renamed “the physics of God. “.

Indeed, Jesus said: “The kingdom of God is within you is all around you, not in temples of wood and stone. He lifts a stone and I will be there, break a piece of wood and you will find me. “

How is it possible in these words pronounced more than 2000 years ago, not to recognize analogies with the most recent discoveries in subatomic physics? Jesus Christ was right, one is all and all is one; if investigated in the infinitely small, nothing can ever appear detached from its context. Everything is an integral part of a single, infinite, and eternal electromagnetic soup, within which man is identifiable as the content and container of a single truth, which is not only physical, and is not only spiritual.

As Jesus Christ said, it is necessary to reunite rather than continue to divide

The time has come to stop siding with religion or science, accepting both of them and marrying their contents, so as to tap into their full potential, without having to give up either. To finally stop it, to stumble into the error of interpreting the world and its phenomena, as purely physical, or purely spiritual, and recover the necessary sprint to proceed faster and safer on our path.

Esotericism is not a deception, but a way to tell the things of the spirit using a thin veil of metaphors, which can hide the deepest truths from those who are not yet ready to receive them. To each of us today, too many tools are given to decipher any kind of meaning, and to the men and women of good will who succeed in the enterprise, it always seems very clear that despite the past two thousand years, the deeper truths continue. to lodge in the Gestures and Words of Jesus Christ.