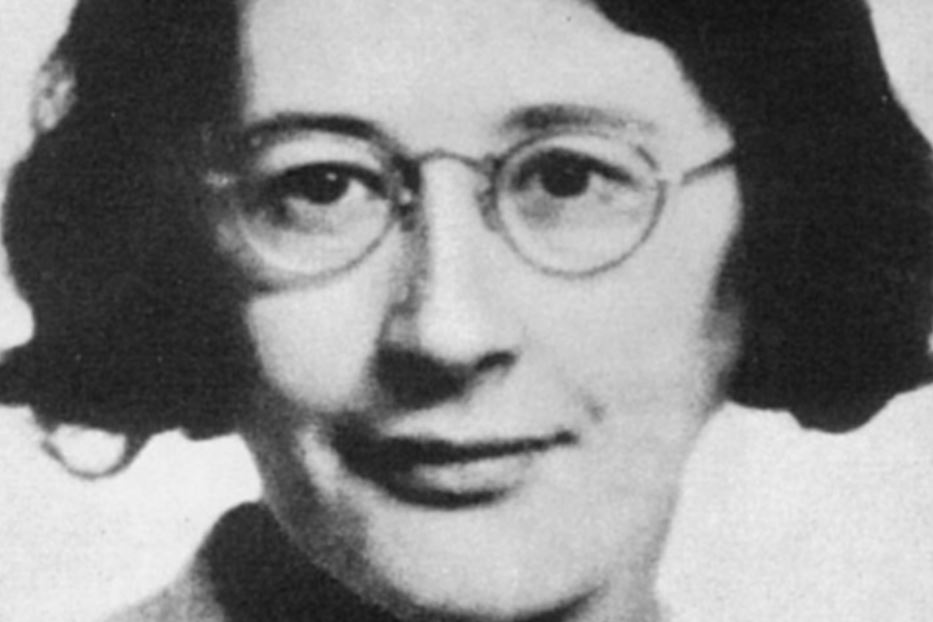 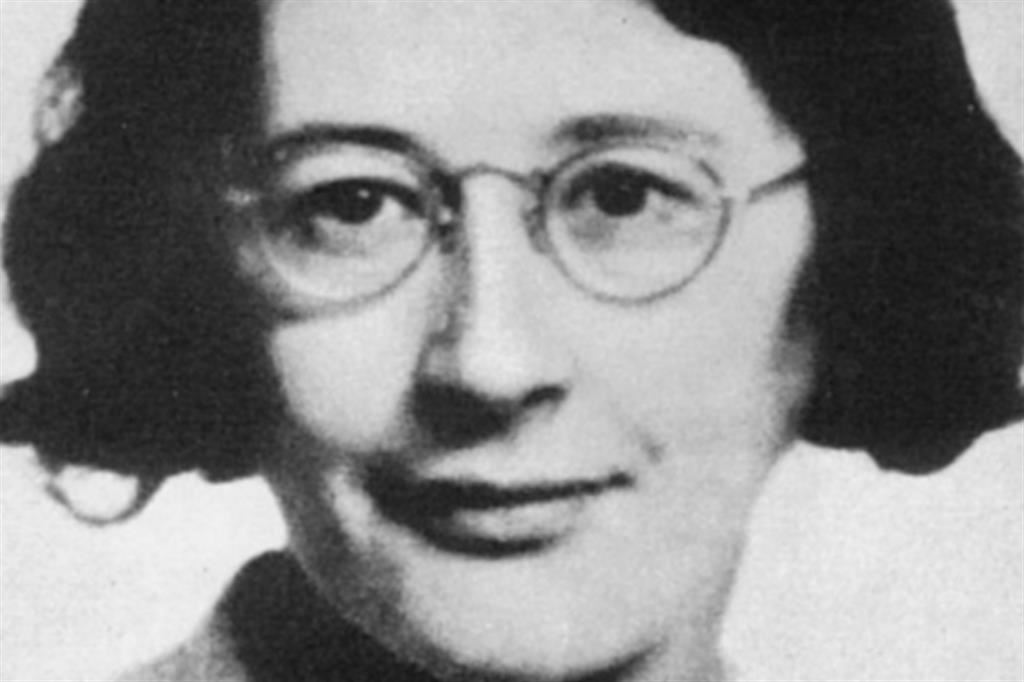 Precisely because of the close interpenetration between truth and personal experience, those thinkers who have most distinguished themselves not only for elaborate theories, but also in their ethical conduct, in a style of life and of thought together, are particularly truthful and therefore worthy of consideration, admiration, emulation. A beautiful book by a philosopher who is also experimental, Alberto Bosi, effectively illustrates the thinking biographies, and therefore in brief sections also the thought, of some intellectuals who in the last two centuries have demonstrated a strong coherence between thought and action in the difficult realization experiential of a “nonviolent” lifestyle, especially in very difficult situations of contemporary political and social reality. In Experiences of truth (Gabrielli, pages 272, euro 18) the French thinker is taken as an example Weilactive not only in philosophical and mystical speculation, but also in industrial worker labor and in the Spanish civil war, the German theologian Bonhoefferwitness of Christ until his imprisonment and hanging, the Indian Krishnamurti, advocate of an inner revolution, Gandhigreat witness and theorist of nonviolence, Lanza del Vasto, his Italian pupil, critic of the same civilization of machines, PanikkarCatholic, Hindu and Buddhist at the same time, and then Don Milani, TolstoyThoureau, SchweitzerBuber and more.

Bosi shows well how the greatness of these characters derives from the ability to go beyond themselves, to transcend themselves. This does not necessarily imply a religious faith, on the contrary, often the dogmatic assumption of a religious confession instead leads to the inability to go beyond oneself, to fanatical rigidity, therefore to violence against oneself and against others. Conversely, too often openness to other people’s ideas, cultures and religions consists only of a superficial tolerance, devoid of authentic interest in other people, of true dialogue, of a genuine search for truth. The profound motivation of nonviolence, the result of a spirituality dedicated to self-transcendence in thought and action, goes far beyond mere declarations and pacifist practices alone, which in the horizontal political and social dimension can never fail simply to do without force, but neither does it break internally violence as a means to supposedly just ends. What then is the true power that feeds the magnanimity of the great, their ability to think and live nonviolently, towards the near and far, towards men and other living beings, towards every natural creature and even mental entity, realizing more and more an authentic political pacifism, social humanitarianism and natural environmentalism? It is that dimension embodied and transcendent together, always present and always yet to be pursued, for those who know their limits and yet incessantly try to peek beyond them into the mystery of life. It is the awareness that we derive from something greater than ourselves, which we will never be able to say or fix definitively, but which still disturbs our soul, feeds our research, induces us not to abuse any other finite reality like ours, in an attitude that is not only non-violent, but actively dialogical, to listen in a possible polyphony the most secret sound and the infinite variety of creaturely melodies. It is the endless search, within one’s own limits and non-violently brushing its boundaries, for the truth in which we have always been.

Ideas. True nonviolence is an expert in truth and freedom