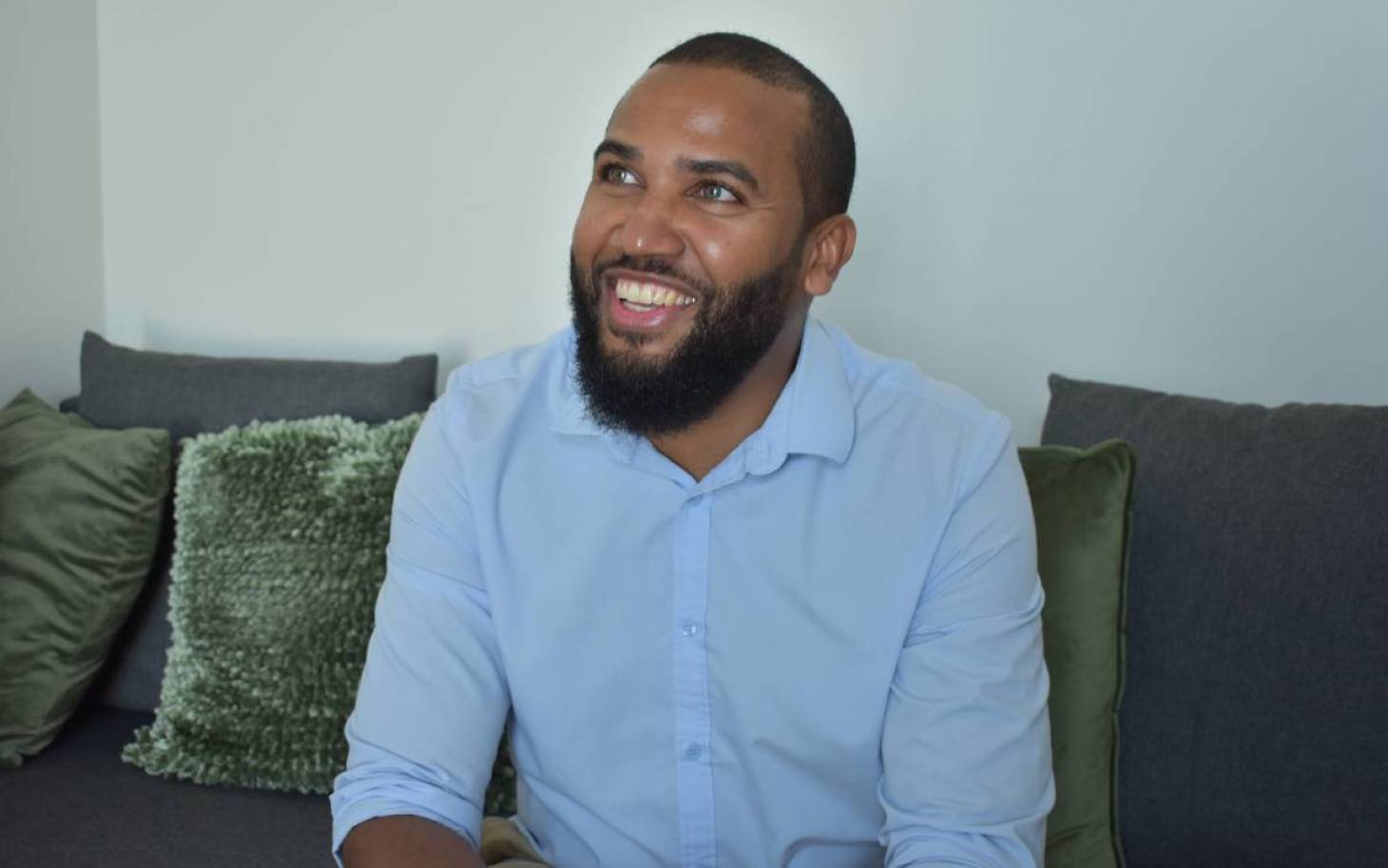 Since November, the Peace Mosque of Châtellerault has had a French imam. Franck Nabo defends the dissociation between worship and culture, in line with the values ​​of the Republic. 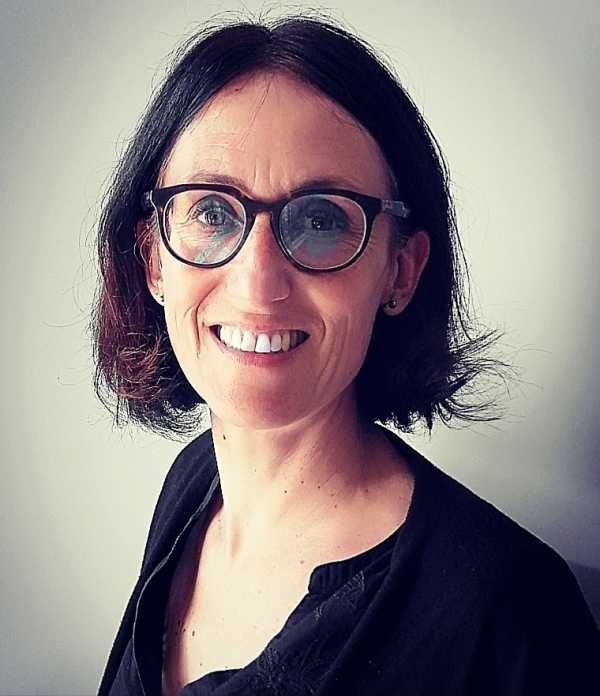 
Origins from Reunion, a childhood in Clermont-Ferrand, Catholic parents… Nothing predisposed Franck Nabo to becoming a Muslim, let alone an imam, except perhaps a curious nature and a precocious spirituality. At 35, the young Auvergnat embodies since November 2021, within the Peace Mosque of Châtellerault a new generation of French imams, in line with the government’s desire to put an end, from 2024, to so-called “detached” imams, who come from Morocco, Algeria or Turkey. “Historically, the cradle of the Muslim population of Châtelleraudaise are Algerians who arrived in the 1960s. Having an Algerian imam corresponded to the needs of the time, to consular Islam. But today we want a French Islam! », insists Mohammed Abdelsadok, member of the office of the Mosque of Peace who participated in the recruitment of Franck Nabo. The interested party wanted to convert to Islam at… 12 years old.“I can’t explain why, it’s more of a feeling…” , he says. Only certainty: “I believed in God. » The young boy immersed himself in books. “I wanted to learn religion so as not to learn anything from anyone. » A few years passed and he accidentally discovered the existence of the Institute of Muslim Theology of Reunion (ITMR), the only French school of its kind. “I had already been to Reunion for the family, the landscapes…” he smiled. He joined the ITMR in 2004, and graduated in 2013 with a master’s degree in literary Arabic. Since,“I’m still in the study, admits Franck Nabo.

The Muslim community expects an imam to answer its questions. I have to be calm with regard to the interpretation of texts and calm with respect to society. »

“A cult for each and everyone his culture” In his office where traditional arabesques have slipped, Franck Nabo has hung the secular maxim “Life is like riding a bicycle, you have to move forward so as not to lose your balance” . For the symbol. “It is essential to distinguish the religious from the cultural. That’s why I like the expression: a cult for each and everyone his culture ” he explains, vigilant with regard to the question of identity.” It’s a challenge,slides with determination and humility the young imam.

Everything is to be built. »The hotline set up at the mosque on Wednesday afternoons from 2:30 p.m. to 5:30 p.m. testifies to this, the questions are not only of a religious nature.“I am called for questions of religion at work, hours of prayer but also school, psychiatry, sometimes just to have an attentive ear, often for a disagreement within the couple or between the parents and the children… “Franck Nabo takes this role of mediator to heart and willingly relies on partners from civil society. He pays particular attention to young people, tracks down “inconsistencies” in them, focuses on “prevention”, in particular through the School of Wisdom and Knowledge, adjoining the prayer room.“These are more classrooms,” says Mohammed Abdelsadok. The republican school, it is over there! »

he says with a wave of his hand.

Franck Nabo: “Everything has to be built”