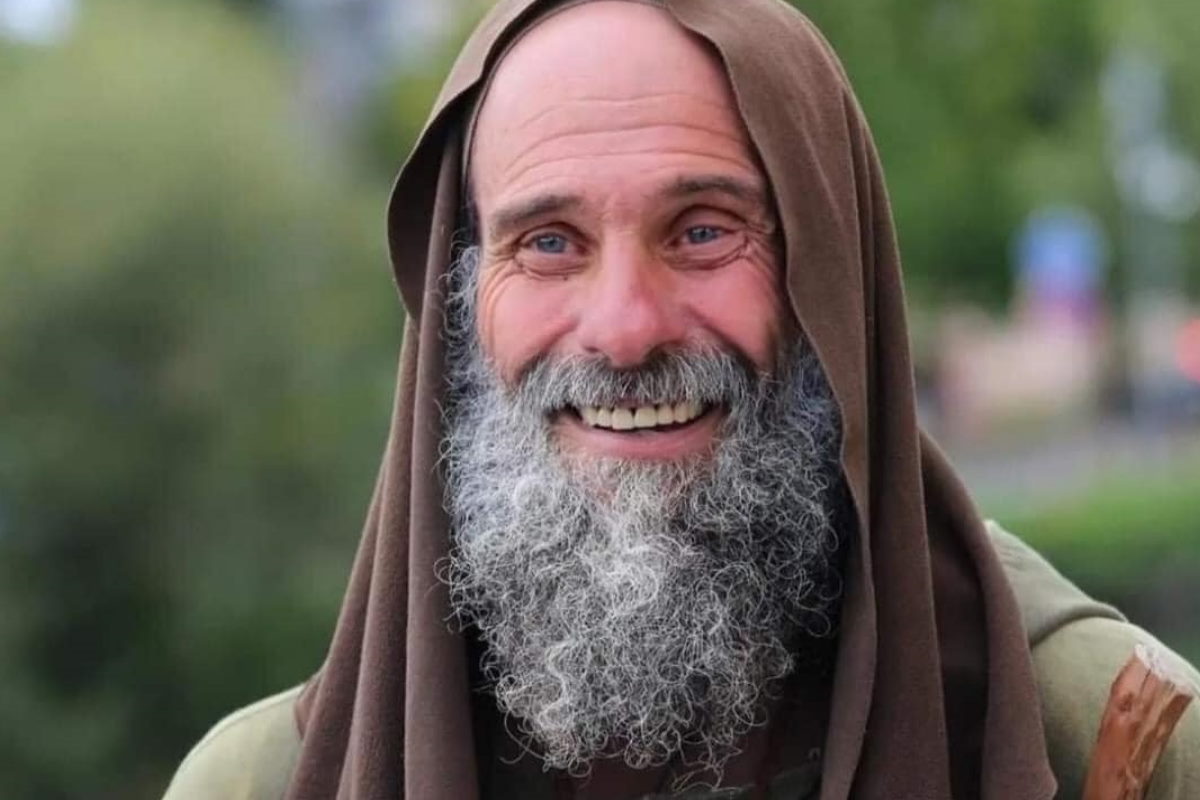 Biagio Conte left us this morning, the lay missionary who put his whole life at the service of the least and fought to protect defenseless animals. His Palermo mourns a combative man with an immense heart, known as the angel of the poor

@Mission of Hope and Charity

He left peacefully, surrounded by the affection of many people he had met on the streets and who he traveled throughout his life, giving them a smile or a hug. So he passed away a few hours ago Biagio Conte, the 59-year-old lay missionary, who abandoned his life of comfort and wealth to devote himself completely to the poorest, the marginalized and give a voice to abandoned and abused animals. The man, with sky-colored eyes and a thick beard, had been seriously ill for some time; colon cancer did not give him a chance.

The disappearance of Biagio Conte leaves a void that cannot be filled Palermo. – with these words Roberto Lagalla, mayor of the Sicilian capital, wanted to remember the kind missionary. Even in the last most dramatic hours, the whole city rallied around brother Biagio, testifying to the value of the human heritage that he leaves us today and that we must not waste. The last meeting a few days ago with Biagio Conte, during which he advised me never to forget the poor, will remain unforgettable for me. In fact, a legacy left to the city to be guarded with a sense of responsibility.

A life at the service of the least

Born in Palermo in 1963 into a wealthy family of builders, Biagio Conte left school at the age of 16 to work in the family business, but in 1983 he moved away from Sicily to move to Florence, following a spiritual crisis. Seven years later he decides to lead the life of a hermit in the mountains of the Sicilian hinterland.

After a pilgrimage on foot to the city of Assisi, he returned to his Palermo to greet his family before going to Africa on a mission. But the city’s situation of great poverty touches him deeply; hence the decision to stay to do something concrete for those in need

From that moment on, Biagio Conte made the decision to go around the streets of Palermo with a stick and habit and founded the Mission Hope and Charity to give support to those who live on the margins of society, especially the poor, alcoholics, the homeless, young people in disarray, ex-convicts, refugees and prostitutes. “In the Mission we all call each other brother and sister without any distinction” said Brother Biagio.

The various structures, scattered between Palermo and its province, are still today a point of reference for hundreds of people who live in Palermo and its province. Here, those in need receive clothes, a hot meal and medical assistance. Over the years, the missionary with a kind smile has been able to count on the economic and human support of the inhabitants of the Sicilian capital, who were happy to meet him on the streets and grateful for his commitment to revive the community.

Brother Biagio was an example of great spirituality, but also a brave fighter. On several occasions he has protested against abuses and injustices and brought go on hunger strikes to attract the attention of institutions and obtain resources for its charitable mission.

But not only. Biagio was a great lover of nature just like St. Francis and was very attached to his four-legged friend, renamed Liberty, who accompanied him during his first pilgrimages.

In the course of his intense life he has always paid special attention to animals victims of abuse. For years, in fact, he fought with determination to ensure a better life for the dogs of the Palermo kennel, even staging a protest on the roofs of the structure where the animals were left to tear each other apart.

The Mission started from the street and continues on the streets of this world. As long as I have strength I will continue to give myself at the cost of my life. – Brother Biagio had promised – I feel in my heart that sooner or later good will win over evil.

That promise was kept: the Palermo missionary gave himself to others, when he no longer had the strength to offer his prayers, until the last moments of his life.

Brother Biagio, thank you for your extraordinary testimony of life and for trying to build a better and more just world…

Farewell to Biagio Conte: the lay missionary who gave up everything to help the poor, the homeless and abused animals died

Ecology and theology, Halki summit between Orthodox and Catholics
Argentina With the eyes and hearts of pilgrims, young people are on their way to Lujan
Lisieux: the Scouts and Guides of France are looking for leaders
Tweet
Share
Share
Pin