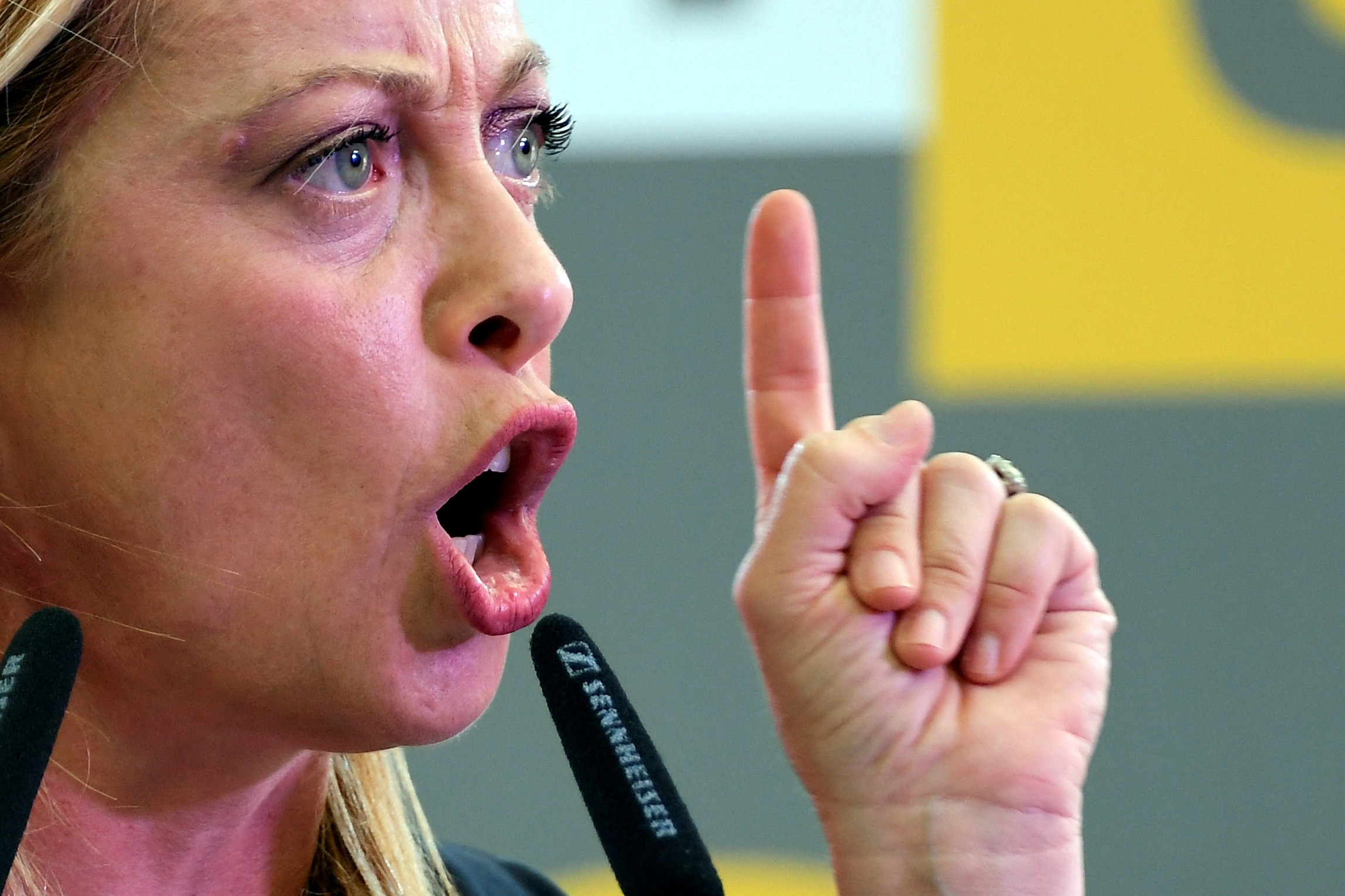 The Brothers of Italy party, the first conservative option with a view to the next legislative elections, has used the motto “God, country and family” to which the fascists appealed in the 1930s of the last centurywhich has sparked controversy in the country a month and a half after the september 25 elections.

the party leader, Giorgia Melonihas defended that it is not a slogan, but a “the most beautiful manifesto of love”A manifesto that “crosses the centuries and has its roots in Cicero’s ‘pro Aris et Focis'”, according to the Italian newspaper The Republic.

“It is the altar and the hearth that have always been at the foundation of Western civilization”according to Meloni, who feels “heir to a tradition, a culture, an identity and a belonging”.

Meloni openly defends the “Christian roots”, the “sacred” and “our spirituality” in “a battle at the European level”some appointments of the act of October 2021 in Madrid act with the Vox party of Spain.

For Meloni, the homeland is a nation inhabited by patriots, in the Mediterranean, “cradle of our civilization.” The family, for its part, is “the fundamental nucleus for procreation”, today attacked by those who question “sexual identity”.

The author Gigi Marcucci He has pointed out that “every time fascism reappears, many people find it difficult to recognize it.” “It’s like a rich relative, but with a shameful past, who suddenly touches you as a conversationalist”. Thus, he has pointed out the “ambiguous” character of the “third way” that formally rejects the fascism of the 20th century, but cites its slogans, such as this “God, country and family”.

The slogan was coined in 1931 by the then general secretary of the National Fascist Party, Giovanni Giuriati, who addressed the young militants in the publication ‘Fascist Youth’, reminding them of the importance of order, discipline, obedience, sacrifice for the country and by the leader under the slogan “God, country and family”.

The different Italian political parties are currently putting together coalitions to attend the upcoming legislative elections, but for the time being the one led by the Democratic Party (centre-left) leads the polls with 25 percent of voting intentions, followed by the Brothers of Italy bloc (23 percent), possibly joined by other parties such as the League (13 percent). Behind is the Five Star Movement (11 percent).

The electoral advance of this legislature, which was to end in March 2023, is due to the resignation of Mario Draghialthough it will remain in office until the formation of the new Executive. 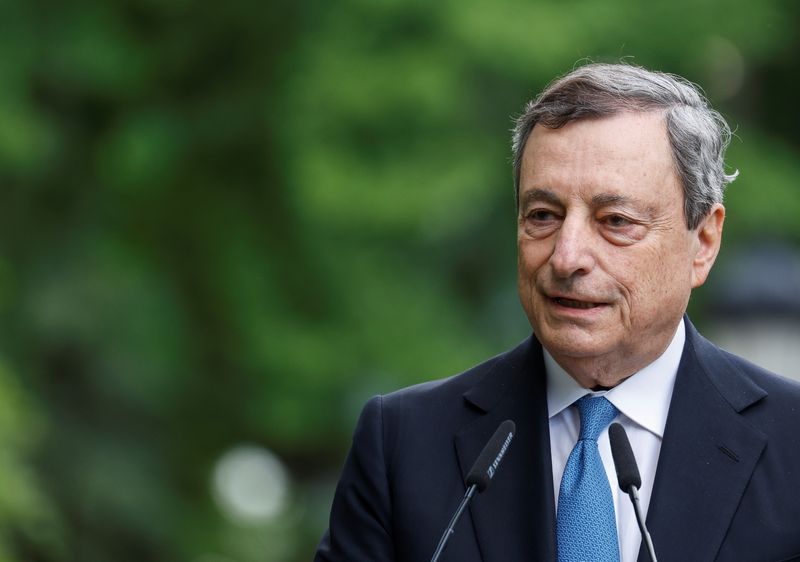 Draghi presided over a coalition of national unity in the last 17 months, since February 2021, when he was commissioned to govern to manage the pandemic crisis after the fall of his predecessor, Giuseppe Conte, leader of the 5 Star Movement (M5S).

His coalition was supported by practically all the parties in the hemicycle, from left to right, except for Giorgia Meloni’s far-right Brothers of Italy.

However, he decided to resign after lose the support of the M5S after weeks of disagreements for various reasons, such as a decree against inflation and the misgivings of the populist formation to continue arming the Ukrainian resistance.

(With information from Europa Press and EFE)

Controversy in Italy: the main party of the right uses the fascist slogan “God, country and family”