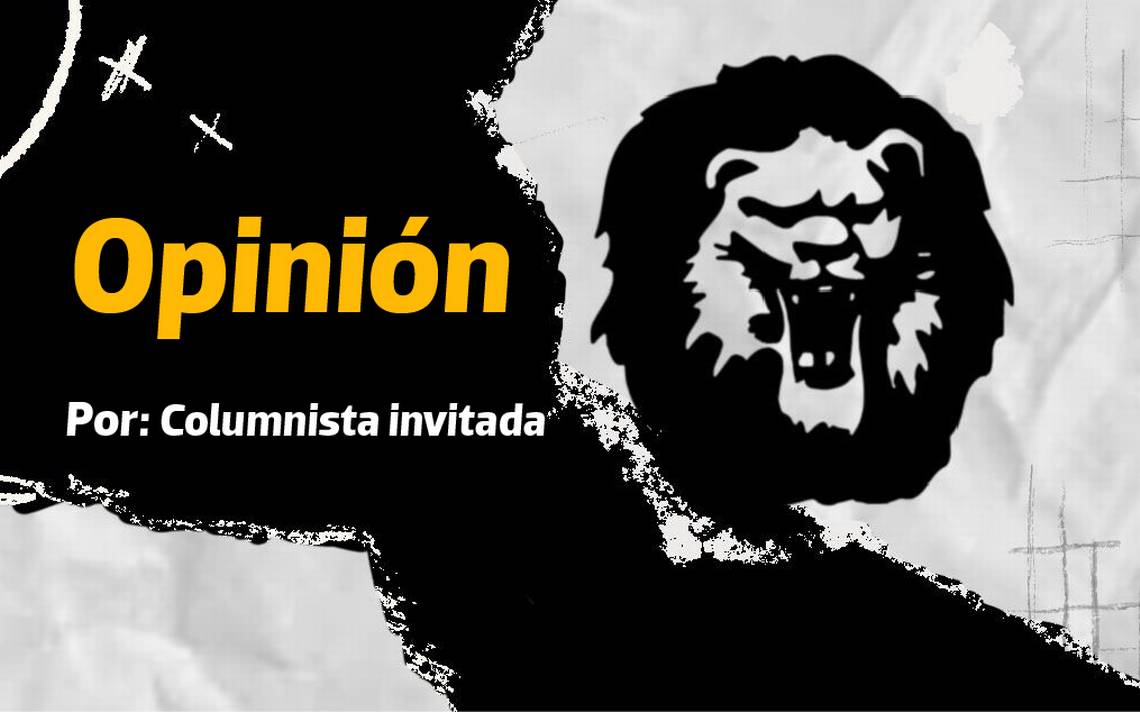 The concept of the soul is one of the oldest and most complex of humanity, and has been the subject of debate and speculation for centuries. Soul generally refers to an immaterial, immortal entity that is believed to inhabit the human body and give it life.

In ancient philosophy, Plato and Aristotle also spoke of the idea of ​​the soul, Plato considered that the soul is an immortal and divine entity, that it exists before and after human life and that it has an innate knowledge of divine things, while Aristotle saw the soul as the form or active principle of the body, the soul is understood as the entity that makes life and movement of the body possible.

In modernity, the idea of ​​the soul has been questioned from a scientific and materialistic approach, since no concrete evidence of the existence of the soul has been found, and it is considered that all mental and emotional functions can be explained by neurological and biochemical processes. of the brain. However, the idea of ​​the soul remains a topic of great interest in philosophy, religion and spirituality.

What you have just read was not written by me, ChatGPT wrote it to me when I asked you, would you write me a 1,500-character essay on the soul? and it took 47 seconds to do it. Very good time considering that it takes me between 2 and 3 hours to write my articles every week.

ChatGPT is a free and public artificial intelligence system trained for conversations that describes itself as “a language model developed by OpenAI, also known as a natural language processing model. My primary role is to generate coherent text in response to a wide variety of questions and concerns.” He told me that it is owned by an artificial intelligence research company founded in 2015 by Elon Musk, Sam Altman, Greg Brockman, and Ilya Sustkever.

You can ask him to write you essays, stories, scripts for videos, poems, jokes, to give you recommendations on products you want to buy or to translate for you in 6 languages. You can also ask him for advice about your romantic relationship or about your personal finances.

He told me that “people should use me because I am an advanced natural language processing tool that can help them get information and answer questions quickly and accurately, generate coherent text, and help people understand a variety of topics, all this in several languages ​​and available 24 hours a day, 7 days a week”.

Daniel Ortega orders the dissolution of the Missionaries of Charity of Mother Teresa of Calcutta
'Closures of Toledo', a unique guide to Toledo convents to help preserve them
An international congress deepens in La Carolina (Jaén) in the figure of San Juan de la Cruz
Tweet
Share
Share
Pin