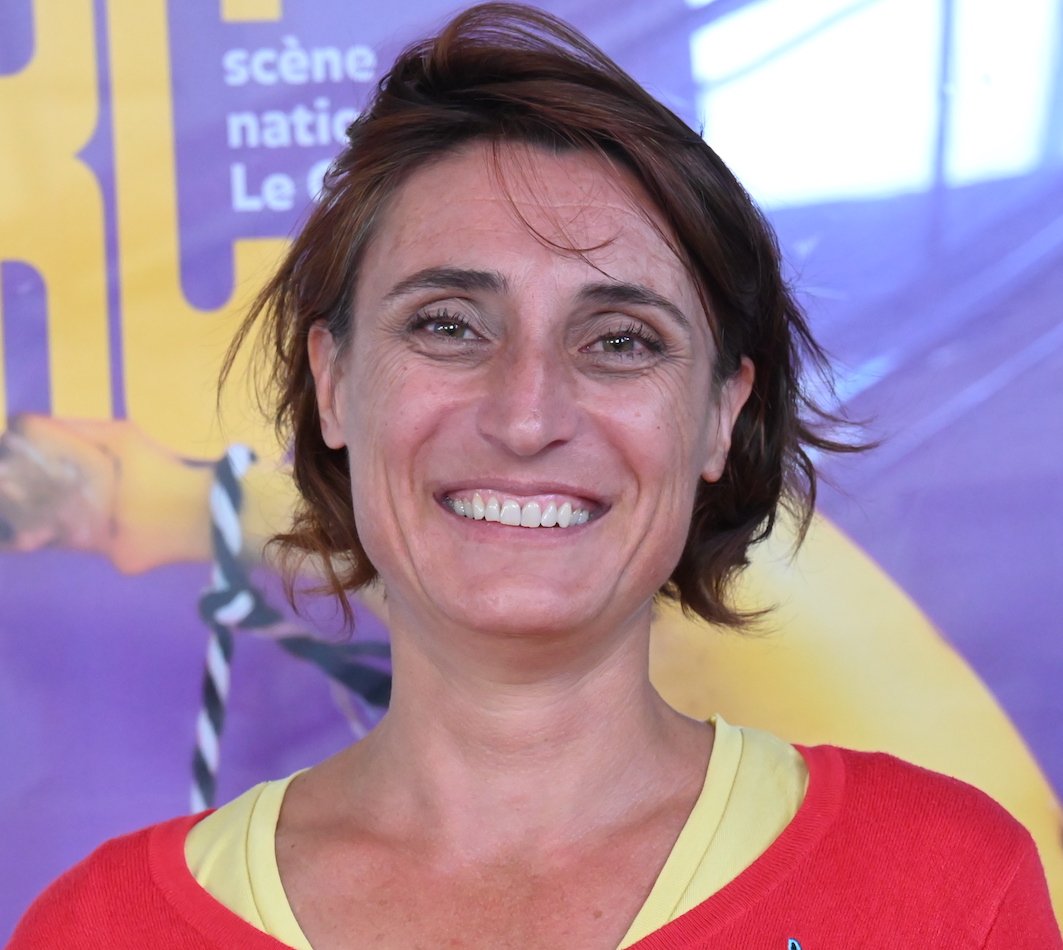 As a prelude before the opening of the season, Cécile Bertin, director of L’arc, the national scene of Le Creusot, confides in an interview with creusot-infos.

How complicated was last season?

CECILE BERTIN: “It was still the morning of the impacts of the pandemic. With the health pass, the difficulties in finding each other, certain reluctance. But there were great and beautiful desires to meet again.

Can we talk about a transition season?

“Transitional, yes I hope so. It made it possible to work on responsiveness. And to try once again, with the companies, to adjust the way we operate. For example to give shows in schools, while our stage was closed. This allowed us other types of encounters. There were peaks of sensations.

Room, which is touring the world with James Thierrée, had its first French dates at Le Creusot. Is it a chance for Le Creusot?

“The fact that he came for the first dates in France is great, but above all, he was able to rehearse, work and do tests with us, at L’arc in Le Creusot. This is arguably more important than getting the first dates. James Thierrée was able to do tests and we were able to accompany the artist’s journey until his show.

Is he already working on an upcoming show?

“He continues to refine Room. He is a character who has this ability to make things evolve. Between the 1st and the second at Le Creusot, there were already differences. It gave differences.
Yes, we will continue to support his company in its next creations. The interests between L’arc and the Company of James Thierrée intersect and bring us together. What is quite fantastic is that he lives a few dozen kilometers from here, in the Morvan. We meet him on the territory. The next shows of his company will go through Le Creusot”.

“This season is already a little lighter. We have fewer proposals, because last year, we integrated the postponements. We continued to work on the big markers: Family programming, with the return of family Sundays, with circus, music, theater, dance. We continue to support the Compagnie du Hanneton, but also other companies for other creations”. ?

“Several creations, one of which was built on our territory. A show from 5 years old, “Gourmandises” with the Compagnie de Cécile Coulon. It is to celebrate the curiosity of the little ones. After what we have been through, yes we must take advantage of everything.
We will also have the Compagnie Pistë, based in the Cluny region. It will be a creation “Our eyes are useless”, with our responsibility towards the earth and the planet. It is a committed subject, with a humorous and offbeat look. It is as much about spirit as it is about history.
With L’arc en vadrouille, which will now be every year, we will have “Le Tir crowned”, which had a few weeks with us. It will be at the Montchanin sports complex. There will be the constitution of supporters, with a choir. It’s a creation from sports commentary. It is from the talent of sports commentators that the artist has built a whole body of work around sport and dance. Bruno Salomon from Radio France is in the show.
I can still talk about another creation, which has not been repeated at, of which we will have the second date. It’s a fairly intense creation, with 46 musicians from the Dijon Bourgogne Orchestra, a composer who created this show called “Samâ la lumière exilée”, Frédéric Fisbach directing and narrating. There will be Rana Gorgani, an incredible percussionist, on set… It will be December 2. A magical show. Pierre Tillois wanted this opus, it was to make links between East and West and to bring together the poems of the two continents. The idea is to see how art and spirituality can be linked”.

In song who will be on the bill?

“We’re starting with Loïc Lantoine, he’s a poet who teamed up with Marc Lamour. They will perform on September 22, with a mix of poetry, rap and engagement. Their purpose is to celebrate the everyday. And especially those who don’t always have it easy. There will also be Mélissa Laveaux, a young woman of Haitian origin, with a wonderful voice. It will allow us to return to 2023 with the first show of the year 2023. We will also have a pocket opera, with a company from Saône, called Le Roi s’amuse.

What exhibitions over the season?

“We will start with the regional contemporary art fund of Franche-Comté, based in Besançon. The exhibition is called “Go against the wind”, it is a crush that allows us to change our view of contemporary art. It will be a matter of time, of fleeting feelings. With works that are created by visual artists, but also by performing artists. With, for example, a machine to learn to dance… The exhibition will be inaugurated on September 17th. With a performance of a dancer who creates the sign of infinity until exhaustion.
The other event of the season will be the arrival of Michel Granger who will present his paper works. He creates new works for the occasion. We are building that. It will be between March and May.

And for young audiences?

“We are going to offer children from 6 months. With proposals for parent/child workshops. And appointments that take us from the feeling of a dream to a boom for the little ones”.

Click here to see the full program of L’arc

Cécile Bertin: “The 2022/2023 season will be very family-oriented, with circus, music, dance theater”