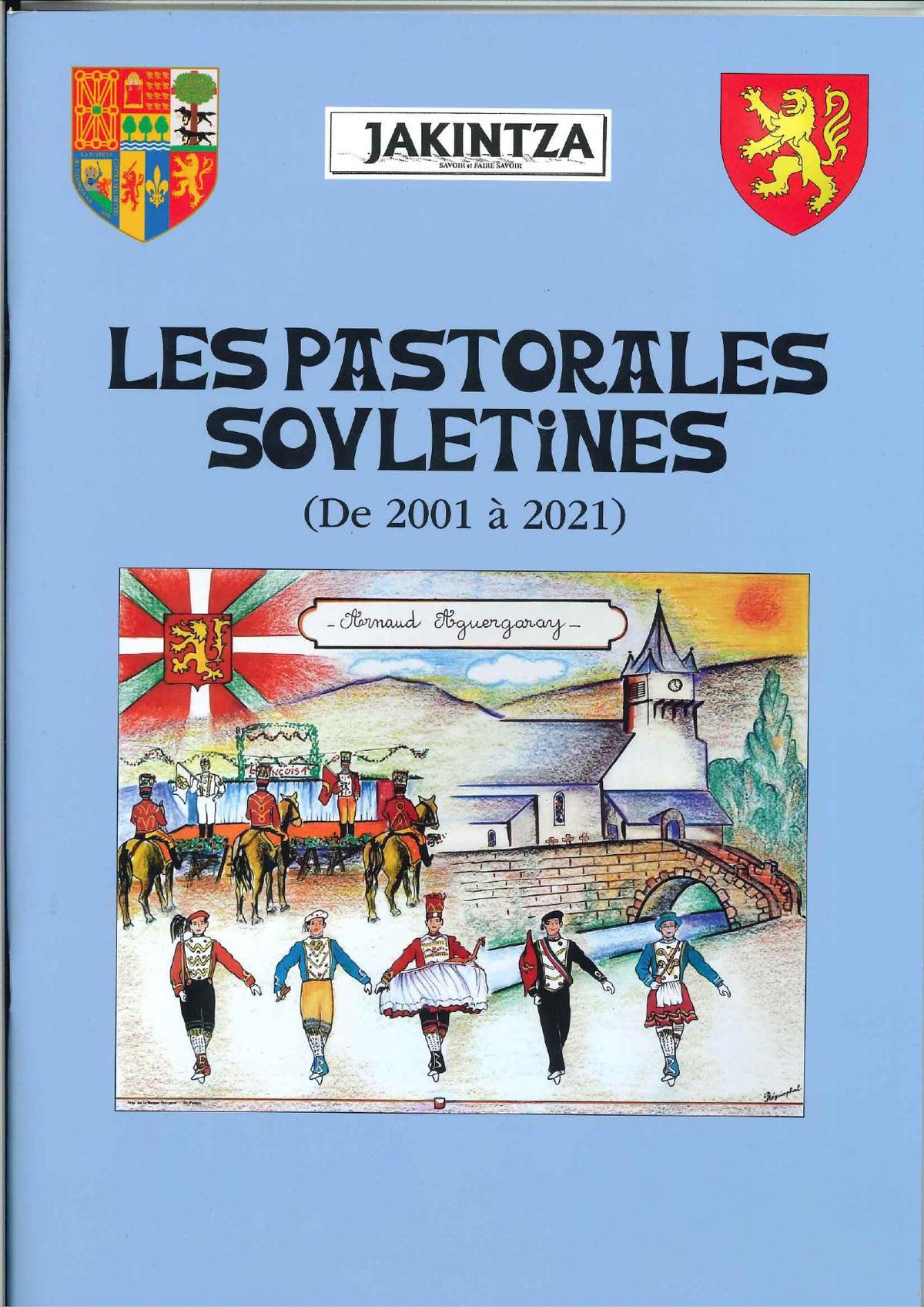 Arnaud Aguergaray There is no pastoral theory. Postoral is based on the living and pragmatic transmission of an ancestral custom. A transmission that renews itself. The origin is traced back to the mysteries (theatrical representations of a religious fact – editor’s note) of the Middle Ages. I don’t believe in it very much. There was a theory in the 19th century that the Basques were not able to invent, but only to imitate. The pastoral is indeed a totally original genre, which has adapted to a culture. There were pre-existing roots here.

Over time, elements of the pastoral have been codified?

The pastoral has been codified by usage. Since 1970, I have been researching the pastorals from 1900, from family to family. There is an element that we find everywhere: the prologue, the body of the subject and the conclusion. The story is not exhaustive. They are pieces of history. We go through the different stages of a character’s life. It is a theater that makes you intelligent because whoever listens to it has to guess in part. The enemy of the pastoral is repetitiveness because it is long, the pastoral is interspersed with athletic and aesthetic dances. Girls are not left out. The pastoral is also interrupted by the songs, whether solos, duets, trios, quartets, and choirs. The big chorus is rarely taken out, at the end to express the joy of having finished and giving something powerful.

The pastorals of 2022 relating to Simone Veil in Musculdy and the legend of Maddi transformed into a doe which will be created on October 15 in Zugarramurdi seem innovative?

The pastorals are always innovative by the choice of title. Today, we no longer want to give pastorals that have already been played. You have to ask the commission if the theme is popular, and that there is support from the whole community. It is the young people who will find someone to write. In general, we try to find the author in the same town, and the regent too (the director – Editor’s note), but practices have evolved.

In your view, the benefit of the pastoral goes well beyond the dramatic art.

It unites us. While some rehearse, others speak. It’s a bit like the market. How is your granddaughter, your grandmother, can we help you? It’s very very friendly. To see each other in a group, you approach life with a different mentality. You are not alone in life, you see that others row like you. We manage to surpass ourselves. The best equal the great, sometimes even surpassing them. You have a fullness of the group. And extraordinary individual joy, inasmuch as you gave all you had to give. These incredible and adventurous epics have united for life, for a cause that goes beyond them, children, young people and adults in search of ideal beauty, absolute perfection, under the sun of the requirement, of tolerance. and brotherhood.