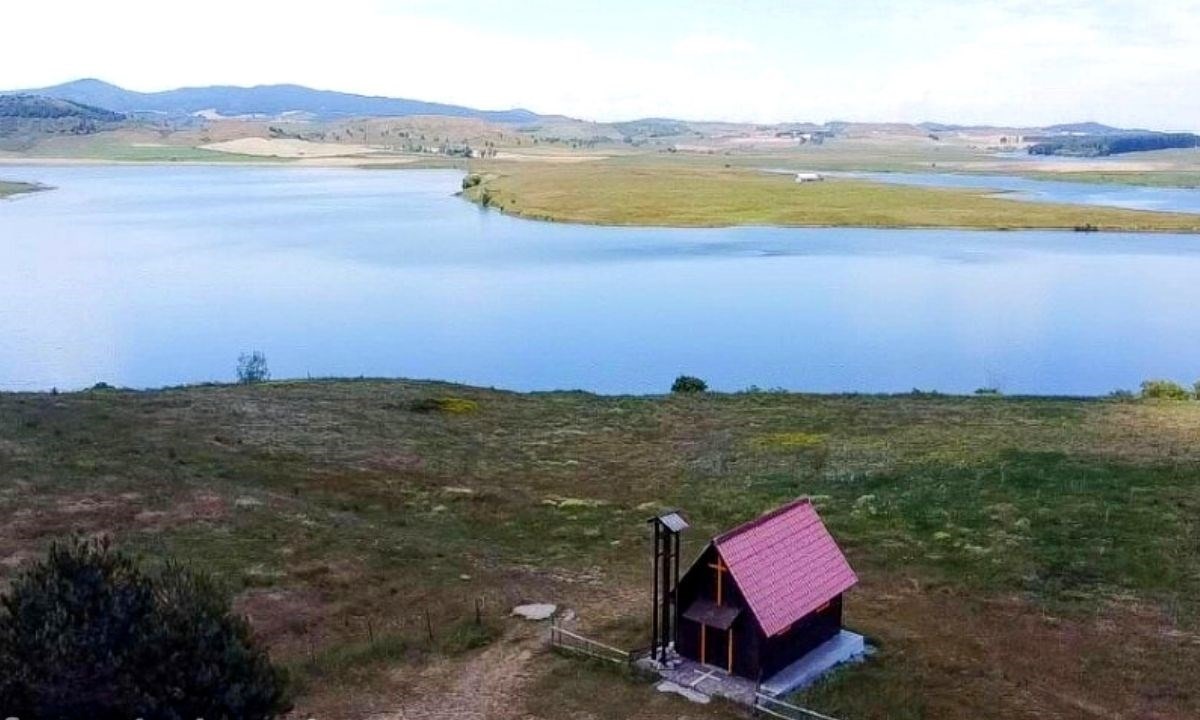 The charm of Calabria is often enclosed in some corners of the territory that smell of mystery. Places that seem to come out of fantastic tales or the paintings of the most famous painters. The imagination in our region more often than not it turns into a reality that leaves you breathless. An uncontaminated beauty which charms and is capable of “refreshing” the soul.

La Sila, for example, it is a territory of great discoveriesas well as at the same time of immense melancholy. That same melancholy that grips those who believe with all of themselves that Calabria is truly a wonderful placebut which unfortunately still remains a world (almost) unexplored and above all undervaluedmainly by the Calabrians themselves.

The Church of San Lorenzo

In the municipality of Spezzano della Silamore precisely on the shores of Lake Cecita, in the heart of the Sila Greca, a stone’s throw from the National Park and from Camigliatello Silano, there is a small wooden church dedicated to San Lorenzoa tiny place of worship, with a sloping roof and a small, narrow and long bell tower. 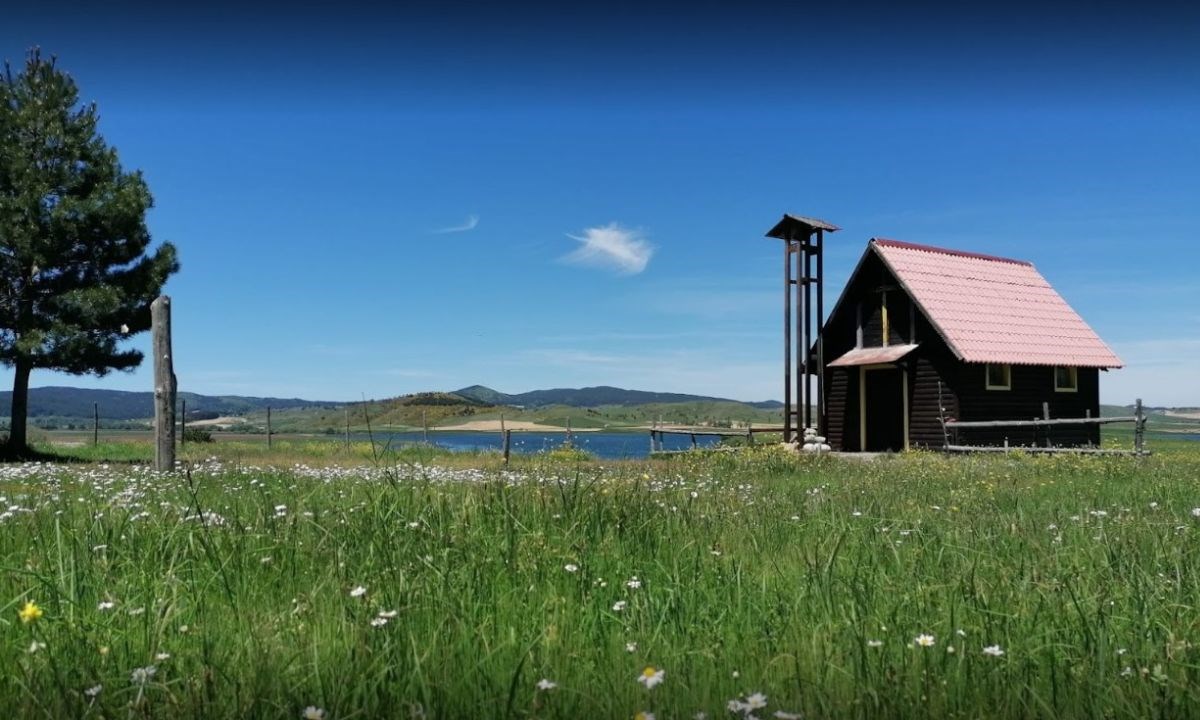 The church of San Lorenzo is immersed in silence and solitude, almost wanting to summarize many corners of Calabria. To reach it, just walk a few kilometers starting from the last cluster of houses in Camigliatello Silano and head towards the headquarters of the National Park and obviously Lake Cecita.

Along the state road 177 (from Camigliatello towards the Sila Park) here, arrived in Campo San Lorenzothe signs appear strictly in wood indicating the “Church of San Lorenzo”. Turning left you come across a small dirt pathbefore being faced with a show that leaves you breathless. A mixture of the purity of the uncontaminated nature of the Sila and the strong spirituality of a place of prayer. An extraordinary experience, to be lived.

Surrounded by greenery and with the blue of Lake Cecita behind it, lhe church of San Lorenzo was built by the will of the residents of the homonymous district. Everyone gave their contribution, starting precisely from the land on which it was built, donated by an agricultural entrepreneur in the area. Its construction began in 2007 free of charge by an Acre contractorwas then blessed on 11 October 2009 by Monsignor Salvatore Nunnari.

Since then every year in the night between 9 and 10 Augustthe inhabitants and the faithful who dreamed a place of worship on the shores of Lake Cecita, they find themselves right there, in honor of San Lorenzo Martire. A Holy Mass was also celebrated this year, at 11 pm on 9 August.

This place, over the years, is not only frequented by faithful, and among the visitors there are also many photography enthusiasts, who use this scenario to immortalize the beauty of the Sila, especially during sunset but also at night (photo under Denis Mancuso), with the stars that they paint the sky above the Silano plateau and the wooden structure that makes everything characteristic, fascinating and mysterious.

The Church of San Lorenzo it is part of the parish of Saints Roberto and Biagio di Camigliatello and it is available to those who want to experience faith with groups or make small pilgrimages. The place is cared for by a small group of volunteers (mainly local residents) who keep it clean and make the necessary repairs after the winter period. The Church of San Lorenzo is one of the many wonderful places in Calabria to visit … and enhance.

An oasis of peace in a corner of unspoiled nature, here is the church of San Lorenzo in the heart of the Sila