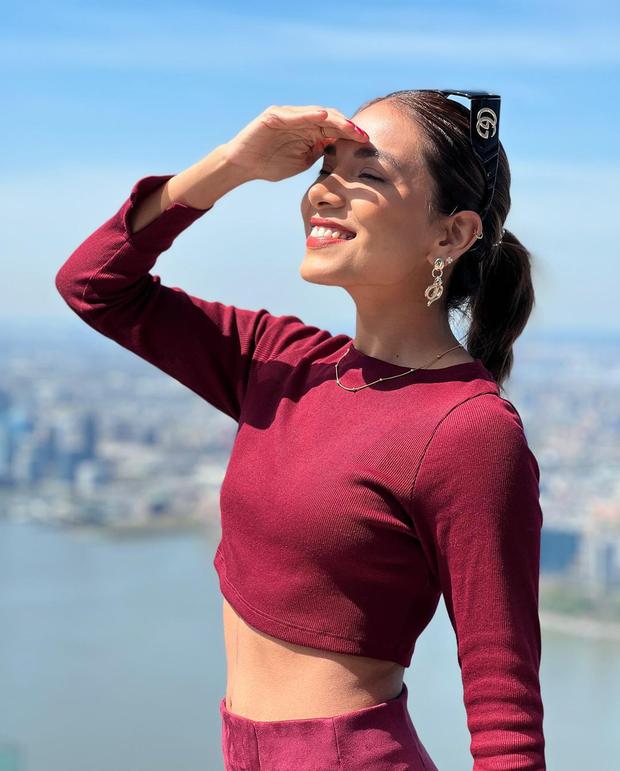 We live in times of greater awareness of our mental health and the impact that our daily habits can have on our lives. And beyond being a trend for the spirituality, it is about a positive and comforting lifestyle. In tune with the latter, we spoke with Kiara Ventura, the creator of Alba Stella, the new brand of personal growth that has been revolutionizing the daily routine of many people.

The path to self-discovery

“I am a person who when something interests him, I am there, learning 100%”, tells the founder of the new brand of tools of personal growth and manifestation. Talking with Kiara, I can see that this venture -which is already a sensation on social networks- is not improvised at all.

In fact, she has dedicated herself to learning about different techniques that definitely helped her in the development of Alba Stella. “The first thing I learned in the pandemic was about the enneagrams that have to do with the nine typologies of personality. I have taken tarot classes, I have done ‘human design’ -which is a kind of holistic system of self-knowledge- and also akashic records. All this in order to see what is inside me to take advantage of all the good things I have as a person”says Kiara Ventura.

Unintentionally, Kiara tells how a feeling -not so pleasant- that she experienced during the pandemic, led her to start her path of self-discovery. “I had had like these little crises, where you feel like you have it all but still feel a little bit empty, without purpose. My life didn’t really have a direction where I felt fulfilled or satisfied with what I was doing,” she says.

A tool to transform your days and discover yourself

As if looking for tools that accompany her to get out of that moment of blockage, the founder of Alba Stella says that she turned to the famous podcast “Se Regalan Doubts” and the book “The Power of Now” (Eckhart Tolle). Interestingly, the latter was the title that introduced her to the world of personal growth. “I am always thinking about what is to come and this book made me realize that I have to slow down and focus on the now, on the present”narrates the content creator excitedly.

Before beginning the practice of gratitude and breaking down limiting beliefs, Kiara Ventura says that much of what she thought -and ended up being reality- were negative situations. “I realized that something was wrong. I began to collect information, including on social networks where you find everything from podcasts to TikToks that teach you about the demonstration and how by changing your internal dialogue a little you can make the things you want come true.”

Although it’s probably not the first thing that comes to mind, Kiara reveals that the process of creating the brand was made easy for her. “It is very easy for me to create. In that area I am well connected with that energy. I really like to create things that don’t exist. I love bringing to life what I imagine in my mind,” she says.

And the final impetus for Alba Stella to become a reality was a gift that Kiara Ventura received for Christmas 2021. Her fiancé -and in a few days, husband- surprised her with a ‘deck’ or set of cards from which the brand idea. Almost in record time, the project began to be developed in April of this year and at the end of September the official launch was already taking place through the brand’s Instagram account.

What is Alba Stella?

“There are 52 letters between affirmations, manifestations and thanks that have a whole concept behind. I had seen that there were already ‘decks’ for manifestation and gratitude and I wanted to create one in which these three super-important pillars on the path of self-knowledge were condensed”says its founder.

Thus, the first product of this brand -which also seeks to become a community committed to the personal growth– It is an extremely complete tool that starts from healthy habits and time for oneself.

“I think pulling out a letter every morning and starting your day with such a powerful and positive message can really make super big changes for you”says Kiara Ventura.

Alba Stella, the entrepreneurship of motivational letters that helps you manifest your future