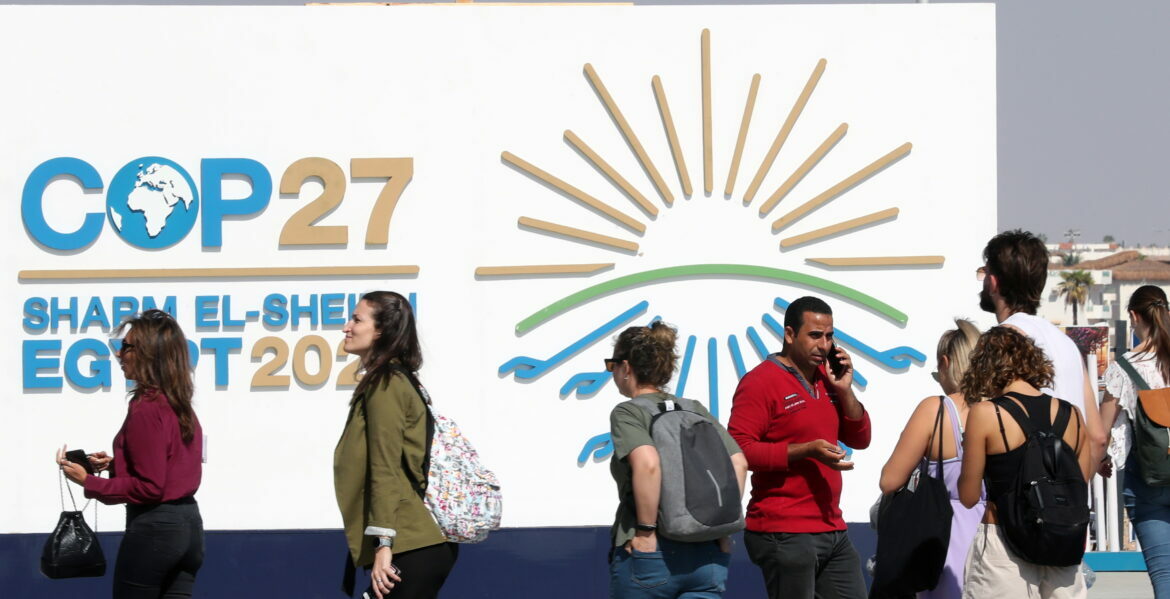 It is said that once upon a time in the palace kitchens a chef with a well-deserved reputation for prudent and also with very good dose of democratic inspiration. Between pots and pans, it occurred to him one day to gather his closest collaborators: the turkeythe chicken and the pheasant I had to cook that day. And he granted them exquisite grace and posthumous privilege of deciding in which succulent sauce they wanted to be cooked: cheesy cranberry sauce, green peppercorn sauce, or Dijon mustard sauce.

Listening to the plebiscitary question in the solemnity of the light from the windows, the turkey ruffled its plumage and the pheasant indolently pecked at a few crumbs under the butchers’ tables. But the hen, who came from a suburban chicken coop and was very outspoken—and quite cool, in every sense of the term—looked sideways at the cook and cackled, “None of them, certainly none of them, actually. I would not want to be cooked in any way”. “Yeah,” replied the cook calmly, “but that answer is totally out of the question posed here”.

People wait to enter the Sharm El Sheikh International Convention Center, during the opening of the COP27 climate summit, in Egypt

Sometimes one thinks that the new United Nations Conference on Climate Change (COP27) and the powerful flock gathered around her days ago in EgyptIt looks a lot like that kitchen. Without consulting us, the cooks of the world, the butchers of power and the diners of profit will end up cooking us at slow and global warming fire, but, yes, they will leave the best way to do it to the whim of our democratic criteria. There will always be those who prefer that crunchy golden color that the persistent droughts. Others will choose to cook on the grill of the hot summers or will they prefer to go through water through the lungs in the dynamic bubbling of a unforeseen flood.

And you what kind of death would you like the most? The thinness heartbroken from chronic famine? The suffocation asthmatic of chimneys? The last wave and the last viral scream of some emerging pandemic fad?

In a few days, we have seen passing before our eyes creepy scenes: the dusty and disheveled mummy of mussolini rose from his ignominy and walks very early through the insomniac corridors of the Quirinal, then we saw Lula da Silva win ‘in extremis’ the electoral battle against the seven biblical plagues of Bolsonaro and, since yesterday, there are those who see it as very probable that a donald trump histrionic and emboldened he can once again assume the reins of his own fortune to the misfortune of everyone’s fortune.

We have witnessed the rebirth of the european fascismsrisen from their postwar ashes with the same impudence of his best times of glory. Ideologies of the past that we believed were already buried forever under the admirable ethical weight of Universal Declaration of Human Rightsappear again as if history were a nightmare without punishment that teaches us absolutely nothing and as if we were condemned to repeat the same mistakes of our grandparents until the end of time.

The human stupidity, which was just a well-fenced and located septic tank, today it looks like a sea without shores in which we don’t even set foot. With this panorama, Will it be possible to reach international agreements to save the planet from climate chaos? It seems difficult. Let’s look for the brightest future in schools. Perhaps also in the more supportive dimension of our spirituality as believers. Let’s redouble the commitment. Let’s feed hope.

After COP27, what kind of death would you like the most?