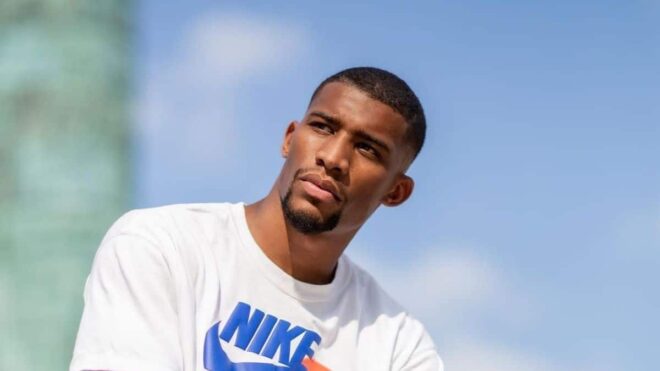 Recently, a crazy rumor has been circulating about Abou and his ex-wife. Shortly after the huge scandal around the latter’s deception, the young man is suspected of having resumed with his ex. He comes out of the silence and speaks about it.

Abou, cheated on by his wife with several men

It was in the interview he gave to Sam Zirah that Abou confided in an open heart about the deception of his ex-wife. Indeed, according to the latter, she would have cheated on him several times with several men before and during their marriage.

“She gave me a helping hand with religion, spirituality, the veil too… She was a veiled ‘oukhty’ (sister, editor’s note)”. He explains, before adding: “Everything was fine, we saw each other a few times. We didn’t touch each other, not a kiss, we waited for the wedding. Abstinence. It was complicated to feel the potato coming… I proposed crazy in February. We do the hlel (religious wedding, editor’s note) in March. (…) I take my truck and I’ll get all his things in Toulouse. We move to Paris. Everything is going great. But, I discover that she is sickly jealous! »

Abou confides in an open heart

But that’s not all ! He continues by claiming to have been in a relationship with a manipulator: ” You really have to have lived with a manipulator to realize how strong it is ! (…) Instagram, TikTok, Snapchat and my job as a sports coach, he doesn’t like it. So, I cut myself off from the networks. I even stop my coaching with women! I give him a roof, food, money. I give her everything, because she is a woman who has never worked in her life. I put everything aside. I slid to the dark side, I went dark”

Abou: again in a relationship with his ex-wife after his infidelity? He expresses himself

And to continue by revealing: ” She cheated on me with several men for several months before and after the wedding! This woman who prayed with me… You have to see the hypocrisy! One day, I wake up suddenly and I go to see in his blocked Snapchat accounts. I see there are 6 guys stuck. I contact one. I’m falling 10 stories! He tells me that he slept with her during Ramadan when she was downstairs. He sends me proof of my veilless wife in a thong in bed f*cking a shisha with my ring on her finger and the holidays he had with her! »

Abou, again in a relationship with his ex-wife?

The ex of Abou in question has also expressed herself in order to apologize, and did not fail to accuse her ex of wanting to harm him, as well as the image of veiled women . And she took the opportunity to make unexpected revelations about the young man, and in particular by accusing him of “rac*sm. »

But recently, a crazy rumor has been circulating on social networks. According to some Internet users, Abou would have resumed with his darling shortly after his interview. But while some believed in it hard as iron, Abou spoke on his Instagram account and spoke about this controversy. He denies being in a relationship with his ex again, and does not fail to confirm that he will never get back together with her. “I don’t know where it comes from…” he writes first. ” But I didn’t get over it. #No way. » 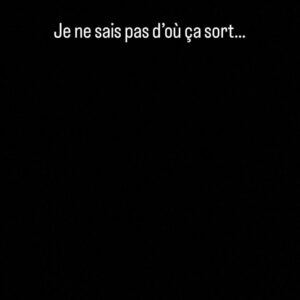 In a YouTube video posted by Bastos recently, Giuseppa made a startling revelation and revealed that he had already had a relationship with another woman. We tell you everything!

Abou: again in a relationship with his ex-wife after his infidelity? He expresses himself