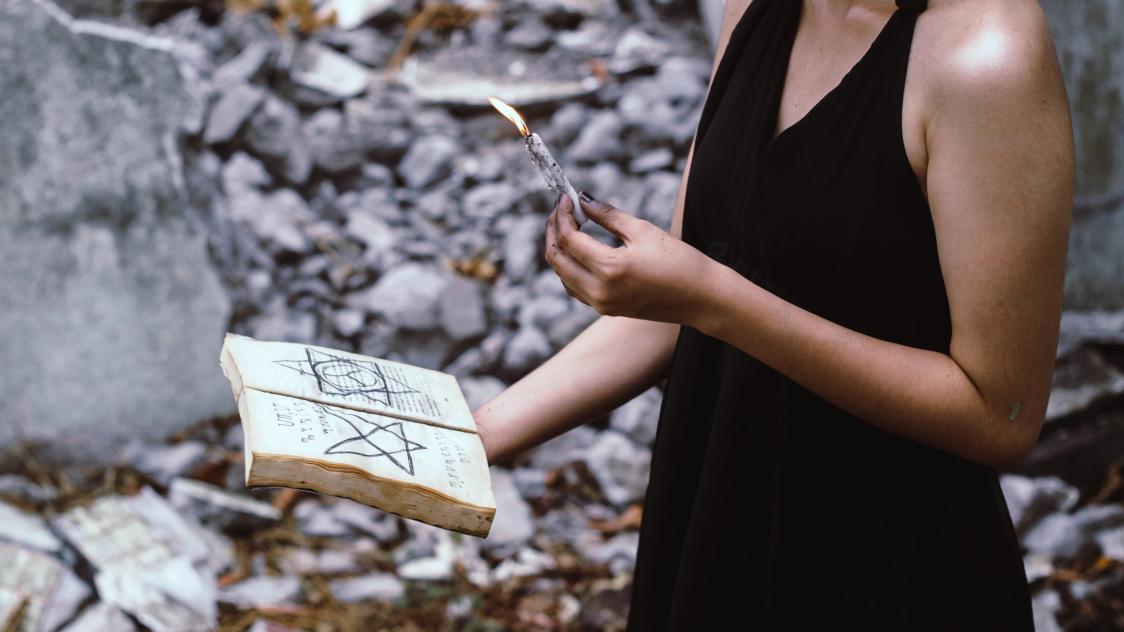 Sorcerers and marabouts, the new gurus

The Pogba affair, which is shaking the media for the moment, has brought back to the fore the question of curious practices of maraboutage, bad luck and witchcraft. With such a famous, so connected character, it is hard to believe that such ancestral beliefs can have such an influence and be displayed in this way. And yet. Recent studies have shown that in France, for example, more than 60% of the population under 35 say they believe in one or another form of parascience: divination, tarot, witchcraft… This figure drops to less than 26% among those over 40, so it’s a trend that affects the younger generations.

And this is true for us too, when we see among other things the success of the esoteric YouTube channel of the host Jill Vandermeulen, self-proclaimed witch, who regularly talks about haunted mansions and witchcraft to more than half a million followers. The paranormal is popular, as we know. Starting with lithotherapy, a new favorite discipline on social networks that boasts of the powers of stones on our morale and our destiny and which has been a hit for a few years. Thus, we would be a growing number to seek in divinatory sessions and other esoteric remedies the answers to our little daily ailments.

To explain this phenomenon, some sociologists have put forward the success of certain films like Harry Potter and the revival of fantastic cinema, others speak more simply of a society that is quite anxiety-provoking, where religion has often been put aside to accompany the frustrations existence and where, therefore, other solutions are sought to rise and regain mental and emotional balance. If the 2000s saw the explosion of personal coaches, psychologists and sometimes astrologers, these rational disciplines, more directly close to science and medicine, it is clear that our generation needs new gurus. Superstitions, lucky charms, talismans or those gestures that we forbid ourselves so as not to attract the evil eye have always been part of our daily lives, even the most rational among us have their little rituals, they are essential to our balance. But the phenomenon observed in recent years goes further and penetrates universes squarely close to the paranormal. And the hashtag #witch has accumulated no less than 18 million publications on social networks.

But are these methods effective?

The psychologists questioned on this subject explain to us that there is nothing stronger than the power of persuasion of human thought. A human being persuaded to be cursed or struck by a spell will lose all confidence and will probably fail in everything he undertakes, for lack of positive energy or self-confidence. Conversely, like the feather of the elephant Dumbo, if you feel protected by a talisman, by a spell or by any other form of spirituality, it’s a safe bet that you will give the best of yourself… Chloé Sarasola, the gemologist and lithotherapist, explains something quite similar: “A stone does not cure a cold, of course, but because you choose it to embody a concern, an aspiration in your life, it acts on your mind. So if you carry a stone that you have chosen with you at all times to help you improve your self-confidence, it will also act as an energy catalyst and you will find yourself seeing this aspect of your life improve. »

Five places to go in September in the sun at a low price?

Want to live an extraordinary adventure?

Why witchcraft attracts more and more teenagers? – Journal The Union