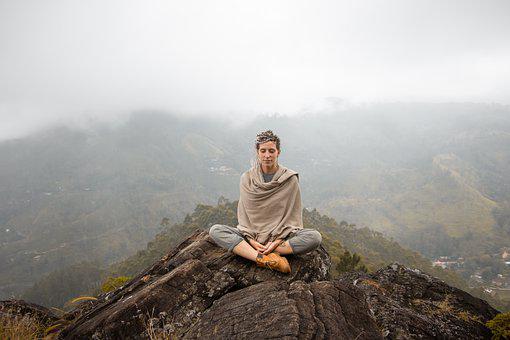 There will be more than 120 who will swallow 25 hours of racing on the Spa-Francorchamps circuit this weekend. This is of course the VW Fun Cup, created 25 years ago. The machine, which takes the form of the mythical Volkswagen Beetle, however, has almost nothing to do with the god damn beast imagined by Ferdinand Porsche in 1938.

Moreover, the progenitors of the VW Fun Cup are not German or Austrian but Belgian, including the incredible Pascal Witmeur. “I had the idea on a Sunday evening, returning from the 24-hour 2CV where I was driving there with HRH Prince Laurent and Eric van de Poele, on a Deuche in the Choco-Prince colors”narrates our columnist. “An hour later, I spoke to Franz Dubois about it… He not only got it immediately but started building (“on sight”!) the first prototype the next morning on the basis of a Cox purchased at 8:35 a.m. in a local breakage, took the measurements at 10:26 am then started the molds and see where to “put the tubes! Even today, I remain convinced that if Franz had not picked up his phone that Sunday evening, the Fun Cup would not would never have existed. Franz Dubois often said “I am the mum of the Fun Cup: it was me who gave birth to it and but the one who put the little seed was dad Witmeur”. mom and dad, around the cradle, there were plenty of sponsors who became founding partners”

Since the VW Fun Cup is only a very distant cousin of the legendary Cox, it is a good time to reveal the innards of this racing car which attracts many curiosities from the public who are always charmed by this spiritual descending machine. of the brave Choupette from the Disney films.

Engine : The time of the venerable 1800cc naturally aspirated 130 horsepower VW engine from the start of the series in 1997 is a long way off, even if several Vintages are still resisting this year. Since 2013, the reference engine has been a latest-generation 4-cylinder 2-litre naturally aspirated petrol engine from the VAG component bank. It develops 175 horsepower, approximately. It is placed in the rear central position, as in a Lamborghini Huracan, and no longer cantilevered as in the production Beetle or the Porsche 911. Note that this FSI block is also used, with more advanced preparation and using turbo technology, in the Audi RS3 TCR or in the Audi S1 ​​Quattro for rallycross.

The gearbox : Again, the year 2013 saw the advent of a gearbox adapted to the new engine since it is a 5-speed competition sequential gearbox supplied by SADEV! This box has transformed the VW Fun Cup into a real little racing car. The old-fashioned 5-speed H-shaped manual gearbox plays extensions on the first generation Vintages and on the rare cars equipped with a very black smoking TDI.

The frame : no flat chassis with a beam like on the original Beetle but a real tubular chassis, like stock cars, buggies or silhouettes. The roll bar is integrated, enough to transform the VW Fun Cup into a real birdcage.

The cockpit : The cockpit is placed in a central position, as in the single-seaters and the brilliant McLaren F1. The driver sits in a bucket seat with a safety harness and has an Alcantara racing wheel in his hands. The dashboard includes various buttons to control the various points of the car while a digital dial contains all the essential information (speed, gear engaged, engine speed, temperatures, oil pressure, lap time, etc.).

The times : In 2021, the official record of the Spa-Francorchamps circuit in the VW Fun Cup was achieved during qualifying by Benoit Visnovsky (n°260 McDonald’s Racing) in 2:55.117. Will this record be beaten with the new coating this year?

VW Fun Cup: autopsy of the competition Beetle “made in Belgium”