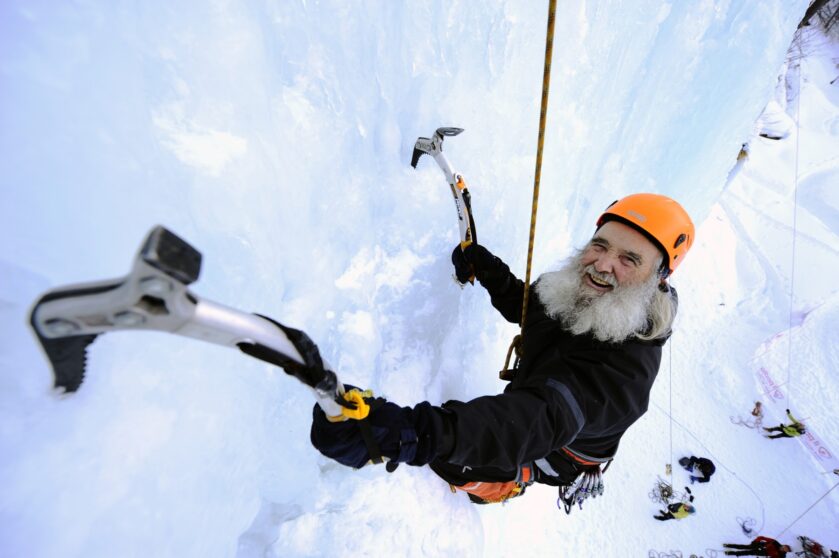 L’Piemonte Movie Association proposes to Cinema of the Valleys Villar Perosa for six Fridays from 29 October the review “Mountain Doc – Stories of resistance and resilience”.

A still from “The Alpinist” by Giacomo Piumatti and Fabio Mancari

After the success of 2021, the Montagna Doc review – Stories of resistance and resilience returns to the Cinema delle Valli in Villar Perosa.

Six events from 29 October to 3 December

From 29 October to 3 December every Saturday at 6:30 pm there will be six events – in viale Galileo Ferraris 2 – dedicated to the mountains and adventure, as physical and spiritual places.

Meetings with directors and experts

Before each screening there will be a themed meeting with guests: directors, journalists, experts and protagonists of the documentaries. All the films – apart from Mario Fantin’s “Riprese” – are linked to Piedmont by setting, production or direction.

The novelty this year will be the transformation of the cinema into a television studio for three of the appointments, thanks to the collaboration between the Cinema delle Valli and the newborn RBE TV based in Luserna San Giovanni. Audience and speakers will be the protagonists of “Seratina film” a space broadcast on Wednesdays at 9pm dedicated to films, documentaries and short films produced in Piedmont in order to enhance them and make them known to the public through television. The films scheduled for 12, 19 and 26 November will be shown on digital terrestrial channel 87 in the provinces of Turin, Cuneo and Asti in the early months of 2023.

Cinema at the service of the community

«Montagna Doc is perhaps the exhibition that most underlines our desire to make Cinema delle Valli a cultural meeting place for the territory – explains Alessandro Gaido, president of the Piemonte Movie Association and director of Cinema delle Valli -. We will not limit ourselves to showing mountain films, but we will put the cinema at the service of the community. At the center of the evenings there will be global themes dropped into the local reality and addressed by qualified speakers. They will be glocal stories, in short, as always. In addition, the review will also be an opportunity to experience a new collaboration with the newborn RBE TV. Transforming the room into a television studio is a fascinating challenge that is worth tackling ». 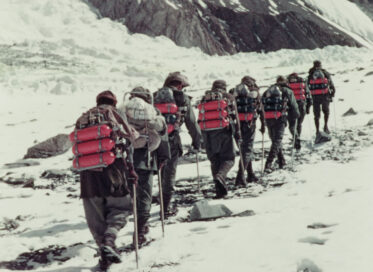 A scene from Mario Fantin’s “Filming” 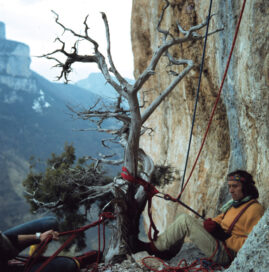 A reprise of “Cannabis Rock” by Franco Fornaris

The curators of the exhibition

Montagna Doc is made by

with the participation of