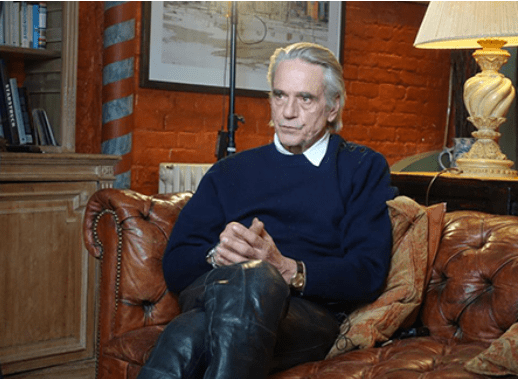 Franco Zeffirelli – Rebel Conformistthe new docufilm by Anselma Dell’Olio about the iconic Italian director of timeless classics such as The Taming of the Shrew (1967), Romeo and Juliet (1968) and A tea with Mussolini (1999), was selected in competition at the 79th Venice International Film Festival in the “Venezia Classici” section.

“Franco Zeffirelli – Rebel Conformist” is a docufilm that will tell the decisive moments, the turning points, the roller coaster of a brilliant, eventful international career and the daring human existence of a great Italian artist. A great protagonist object of honors, hosannas and harsh criticism even today. 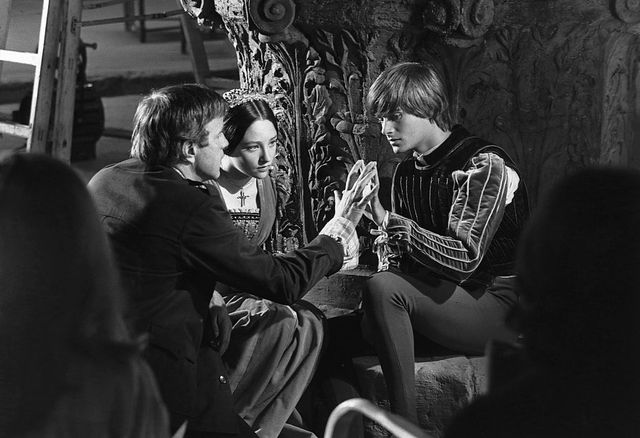 Beautiful as a Hollywood star, from his origins as the son of NN he has risen to global fame as a director, art director, painter, creator of cinema, theater and opera. The project will be embellished with original and vintage interviews with the most acclaimed stars who have known, admired and loved it, including Maria Callas, Elizabeth Taylor, Richard Burton, Anna Magnani, and with family members, friends and collaborators. close. There will be clips from his films and documentaries, from his operas, and archive materials, photos, drawings and much more, will weave an engaging story that will do justice to the person and the artist – not just “the Master” – in all its multifaceted and even opposing facets. The dualistic character of him is manifested in his vast artistic production, but also in his political choices, in his spirituality and love for mystery, in friendships and in the legendary controversies with critical opponents. This clash of opposites will offer a well-rounded portrait, with continuous ups and downs, of an artist who has promoted and honored the highest and most popular Italian culture in the great world capitals for many decades. A great protagonist object of honors, hosannas and harsh criticism even today. All this and much more is “Franco Zeffirelli – Rebel Conformist”.

Venice 79, Franco Zeffirelli – Rebel Conformist: plot and previews of the doc in Competition in Venice Classics