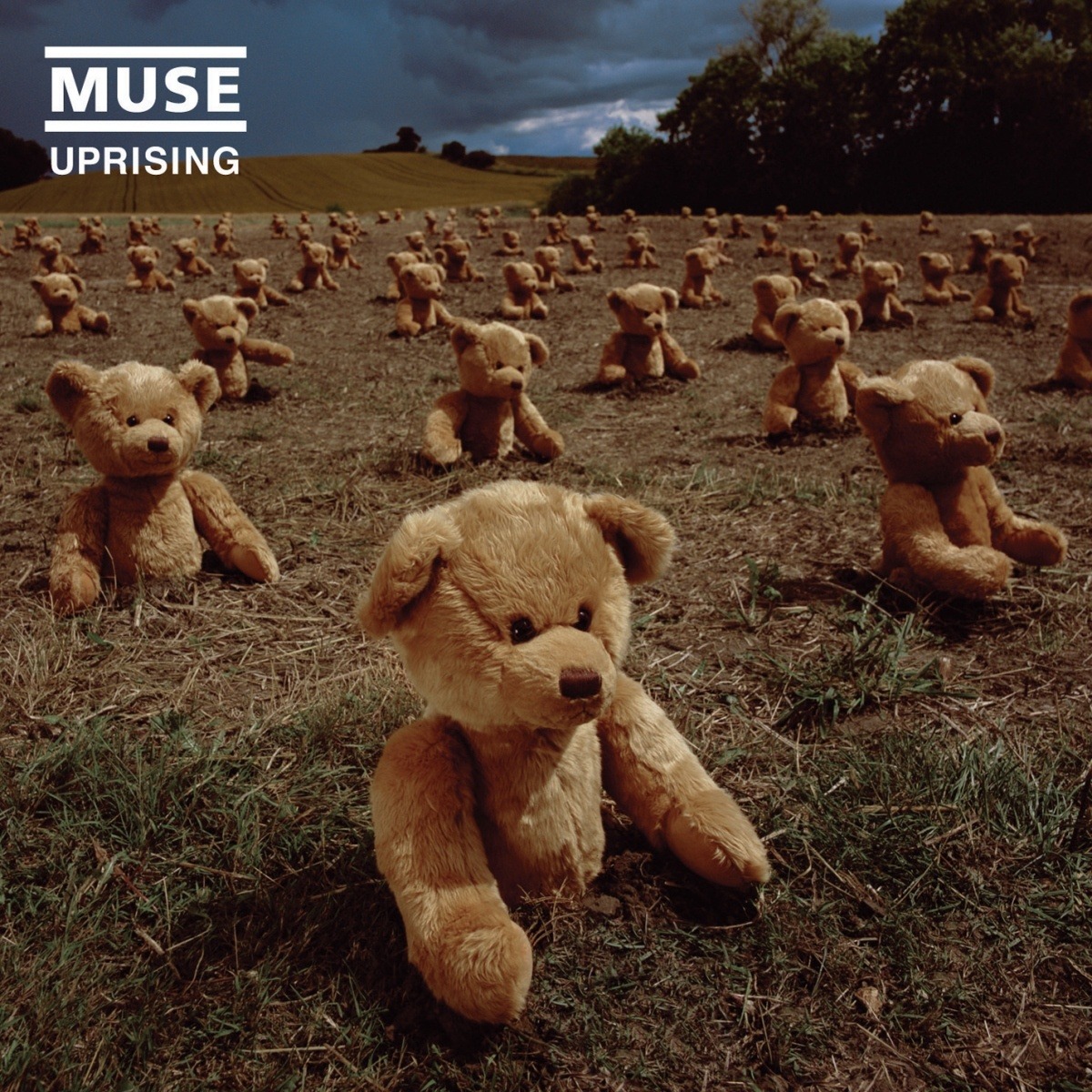 Of all the discography of the British group Muse, this hit is the one that plays the most frequently on the radio. With music tailor-made for stadium concert crowds, it carries the listener away like a huge wave carries a surfer. With a text that oscillates between dystopian futurism and war canticle, this piece can be interpreted as a song of resistance whatever the convictions of the person listening to it.

Its main purpose is to affirm that the reality of the world is not what most humans perceive it to be. They are hiding the truth from us! For some, the culprits (“Public Relations”) are social networks and dubious Internet sources, with their flood of false information and conspiracy. Some think it’s the politicians trying to trick us. For others, it is the media that has a vested interest in keeping the masses of consumers in the dark.

With the opening phrase: “Paranoia is growing everywhere”, Muse taps into the lucrative vein of a contemporary fantasy: if the world is going badly, it is because the dominant powers want to stupefy us (“they will offering drugs, to keep us stupid”). The idea is common in literature and cinema that our senses do not allow us to perceive reality. We have not understood how much we are manipulated by the powers of this world. The Matrix films, the epic Lord of the Rings, and many other such works are based on this idea. In “Uprising”, the point is explicit: “If you could turn on the light and open your third eye, you would see that we need not fear death.”

This is a reference to an Eastern spirituality in which the third eye symbolizes self-awareness, the spiritual understanding of our inner being. This awareness or awakening to reality would give rise to a resistance celebrated in the refrain: “They are not going to control us. We will be victorious.”

Like many longings expressed by our artists of all persuasions, this idea that we are locked in a lie fits the biblical narrative perfectly. The separation from God described in the book of Genesis has plunged us into darkness that prevents us from understanding the truth. But far more satisfyingly than a vague yearning to “open our third eye,” we can access truth by following the one who said, “I am the way, the truth, and the life. No one comes to the Father except through me.”

Paranoia grows everywhere.
Public relations resumes its broadcasts.
They will offer us drugs
to keep us stupid
hoping we’ll never see the truth

Another promise, another seed,
Another lie served on a platter
To trap us in our lust
Our mind imprisoned by banknotes.
The truth confined by their endless rules.

Let’s reverse their mind control.
Let the revolution do its work
Whatever the price.
If you could turn on the light
And open your third eye,
You would see that we don’t have
to fear death. So come !

Let’s get up. Let’s take back the power.
Let’s give the rich a heart attack.
You know, their reign is coming to an end.
Unite and we can
raise our flag 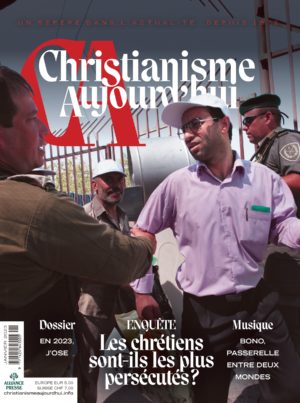