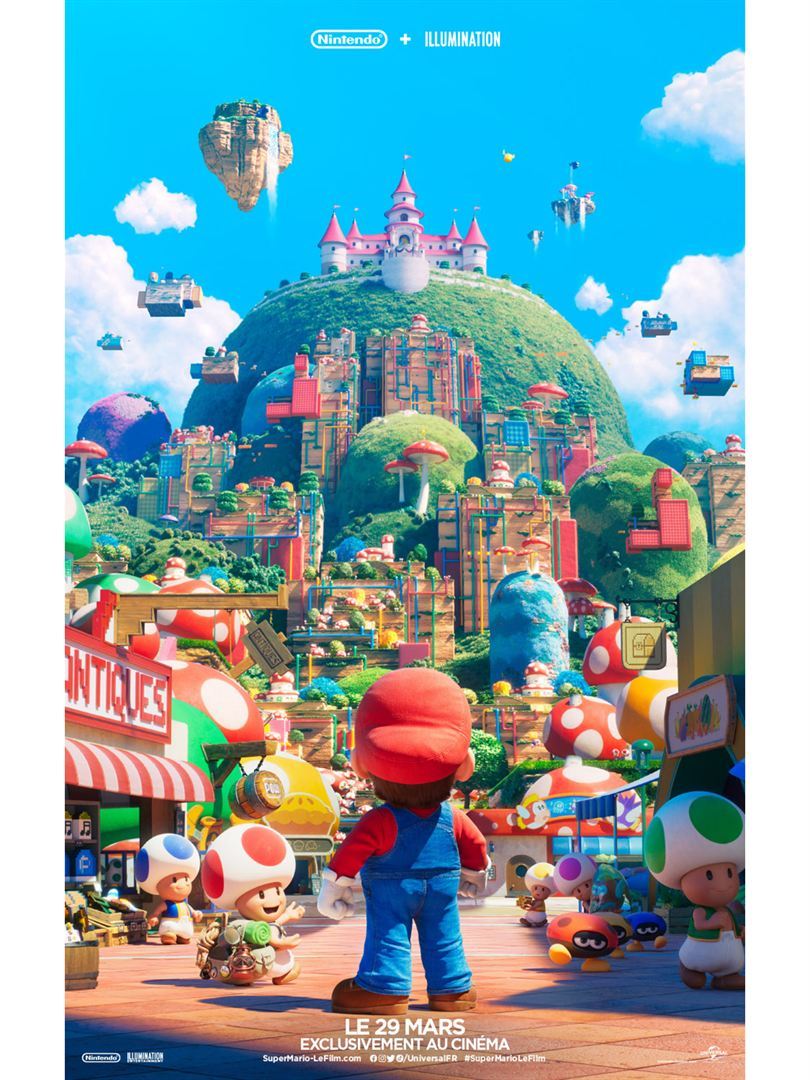 In 2023, fantastic stories are coming to the cinema. Whether they are adapted from a video game, a literary saga, or a tale. These sequels, prequels, and original projects are sure to take you on a journey through space-time and even under the ocean.

Video game adaptations have been going well in recent years, after the very nice sonic (2020-2022), it’s the turn of Mario, the most famous plumber in the galaxy, to take shape on the big screen. This is not the first time that we have tried the exercise (1993) but this time, the directors have understood it well: you have to stay in animation and video game mode for it to work. You’ll find everything you love about his iconic world of video games, maze, cannonballs, flowers, tunnels, red mushrooms and a whole gallery of Todd mushrooms, each one cuter than the other. Accompanied by Luigi, the famous Princess Peach, all united to fight the big bad Bowser… Mario’s well watered down and so specific universe seems to be respected in this highly family film which will delight young and old alike. 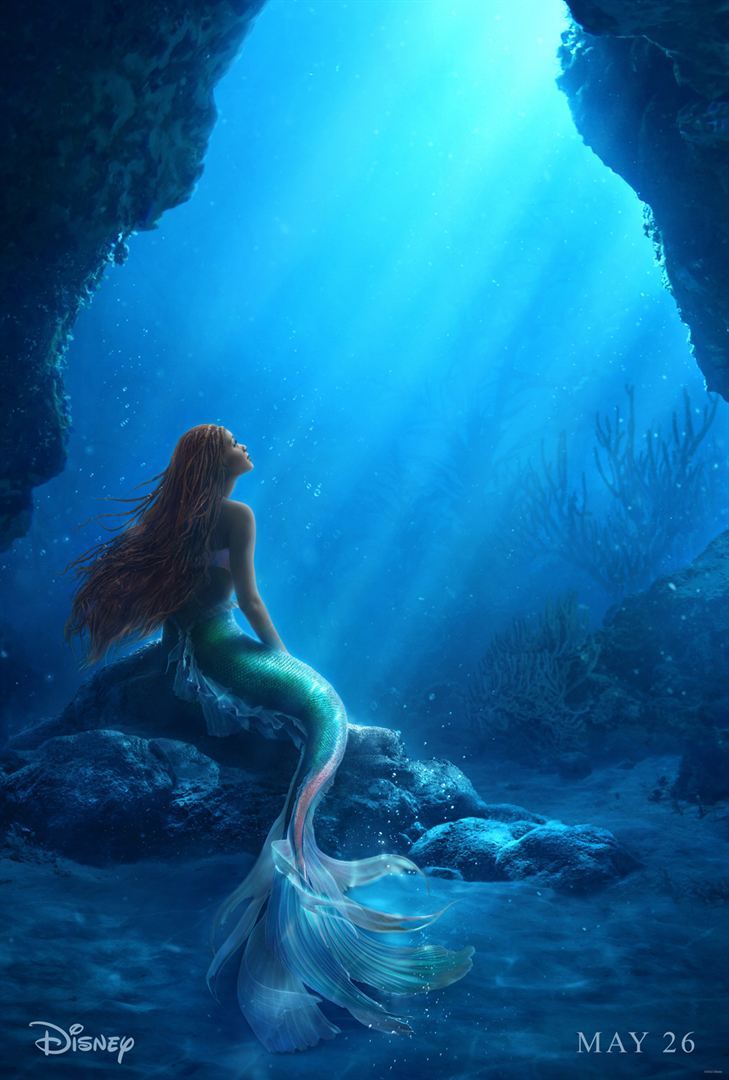 The human versions of Disney follow one after the other. Started by Maleficent (2014), then The beauty and the Beast (2017), Aladdin (2019), The Lion King (2019), Dumbo (2019), Mulan (2020) and cruella (2021) among others, it’s the turn of The little Mermaidthe most famous of the tale ofandersen, to get your head out of the water in live action. A film that is already making a lot of squid ink flow by its asserted choice of diversity. Never mind, the tales are also made for that, imagine a princess who looks like everyone and it’s perfectly understandable that in 2022, dawn of modern times, we adapt to changes and we are presented an Arielle with which a minority could identify. What we expect above all from this version is the prowess of a fluid and marvelous aquatic world, without any bubbles rising to the surface. 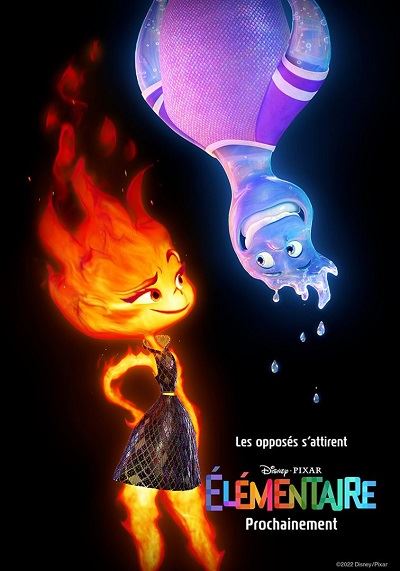 Already 27 years that the Pixar studios invade our screens to tell us unparalleled stories. Starting with toys with Toy Story (1995) and its recent spin-off Buzz Lightning (2022). And because they seduce us in each of their works, with their creativity, their benevolence, their colorful universe, it is unquestionably and elementary that we will see their latest creation. For the moment, it looks like a logical continuation of their Vice versa released in 2015, one of the best for me, which expressed its emotions through the characters of Sadness, Joy, Disgust, Anger. Sometimes it is the simplest speeches and stories that manage to touch us. And emotion, there is no doubt that we will still have some with Elementarywhich will follow the course of the Earth, Fire, Water and Air elements in character. 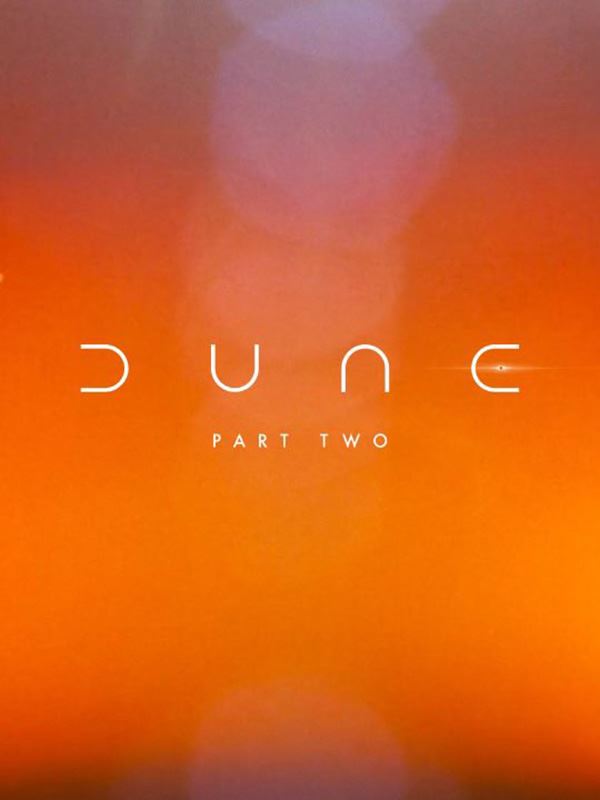 Second part of Dunes (2021) which after 2:35 left us in the most total suspense, cut in mid-flight, to better bring us this second part of the trilogy. Denis Villeneuve resumes so he left us, in the middle of the desert, in the company of the Fremen, and Zendaya that we hope to see a lot more this time. Paul Atreides (Timothee Chalamet(volume 2) of Frank Herbert (1965), we have already seen in the first part, all of Villeneuve’s know-how to visually make a pile of sand as beautiful and captivating as a grain of salt in the middle of the desert. We therefore expect no less for this second opus. The story is in place, the revenge too, and the quest for the Spice has never been so awaited. But it will be necessary to wait for the third act to close this story, while waiting for an appointment at the end of the year for this second.

The Hunger Games: The Ride of the Snake and the Songbird 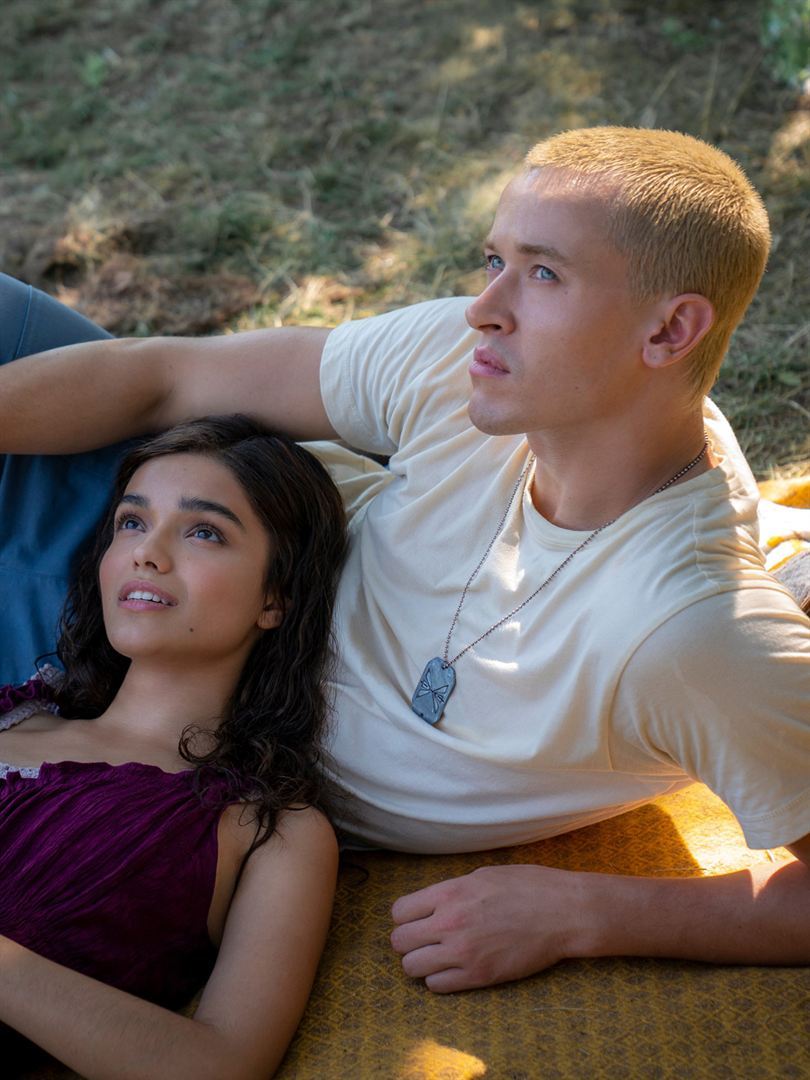 We thought we were done with these games that lasted 3 years (2012-2015) the time of 4 films, but obviously Francis Lawrence, the director of the last 3 opuses of the original tetralogy, decided otherwise. Adapted from the literary saga for teenagers The Hunger Gamesthis last opus is also adapted from the last Idrunk of the same name released in 2020 from Suzanne Collins (who also wrote the entire saga). This is a prequel to the events that occurred in District 12. We will therefore no longer see Jennifer Lawrence in the role of Katniss Everdeen, but the rebellion has many faces, and 60 years after the facts that we know, the revolt is already slowly taking place. 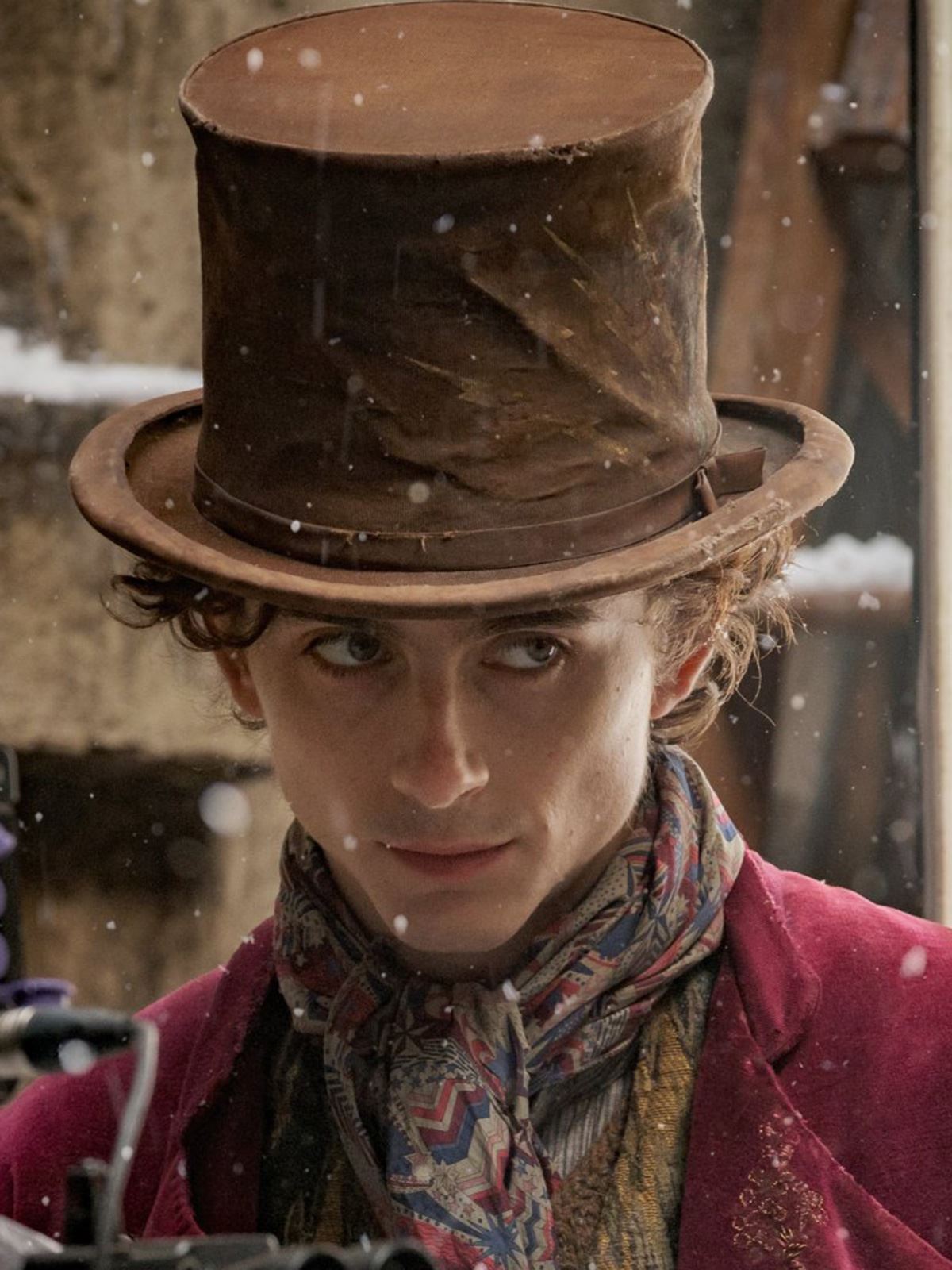 Paul Kingdirector of the two parts of Paddingtonoffers himself a golden ticket with Wonka, a film centered on Willy Wonka, the famous chocolatier of Charlie and the chocolate factory of Roald Dahl (1964). His last cinematographic appearance dates back to that (a bit indigestible) of Tim Burtonin the guise of Johnny Depp in the movie Charlie and the chocolate factory (2005). We don’t know much about the movie at the moment, except that Timothee Chalamet will play Wonka and that consequently, the film will tell the story of his youth, his passion for chocolate and how he became the chocolate maker we know.

It’s hard to recapture such a beloved franchise, but when it comes to cinematic legacy, Jason Reitmanknows about it since it is none other than his father, Ivan Reitmanwho directed the now cult first two, ghostbusters. It is therefore quite natural that he proposed to us in 2021, Ghostbusters: Legacy which sprinkled the necessary nostalgia of films of yesteryear, while keeping the modernity of a film of today. A legacy that was also present in the film since the descendants of Dr. Egon Spengler (Harold Ramis) discovered on their grandfather’s farm his activities as a ghost hunter and all the gadgets that went with it. We do not yet know for the moment if the cast of The Inheritance will be present in full but we had found in the film and not without pleasure, the characters of the original film, Dr Peter Venkman (Bill Murray), Dr. Raymond Stantz (Dan Aykroyd). Maybe we’ll get to see Dana Barrett (Sigourney Weaver) only present in the post credits scene. More information to come.

Chloë Sevigny: «How complicated it is to be a mother»
Where to go to enjoy the heat even in January: 10 ideas for an escape from the cold
"Stay a little": Gad Elmaleh's gripping film on his spiritual journey
Tweet
Share
Share
Pin