In the movie The wings of Freedomthe narrator of Morgan Freeman accompanying the fading image of the protagonist Andy who fights not to be raped by the group of convicts called the sistershe says “I would like to tell you that Andy made it, that he managed to save himself, that someone helped him, but it’s not like that”.

Get used to it from experience to think that in the clash between strong and weak, David’s victory against Goliath can be repeated only in a few caseswe always learn with joy that the miracle can repeat itself.

Without wanting to compare the oil companies either to the sisters in the film or to the Philistines who fought the chosen people, it is news these days that David has won again and not only in the first round but also in the second.

The revived David plays the role of Dennis Tipakalippa, representative of a local communitythe terrain of the clash are the Tiwi Islands in Australia and Goliath is one drilling company.

On December 2, 2022 the federal court qualified rejected the appeal brought by the Santos drilling company against the sentence handed down on 2 September 2022 in favor of Dennis Tipakalippa and the local community represented by him, the Traditional Owners, who had opposed the concession for gas exploration near their coasts, granted by the authorities without Santos having consulted the local communities.

From the few available sources and from a video circulating on the net in which Dennis Tipakalippa himself expresses his thoughts, it is interesting to note that the defense of the environment for these communities it goes beyond nature itself and also covers the sense of identity, traditions and spirituality.

Davide has therefore also won the second round this time and he is not the only one.

In fact, a new air seems to be breathing in the world, since a similar story has seen the local communities on some coasts of South Africa obtain a similar verdict against Shell on September 1, 2022 (here we are in the first instance and it is not yet known whether the oil company will appeal).

The principle that is being affirmed is the need in licensing proceedings to consult with local communities which they are the first to be affected by the negative effects of drilling. We are in both cases in common law countries, legal systems distant from ours but not so distant and it is not difficult to think that even in Italy a similar story could be traced back to the protection of the bearers of widespread interests.

A drop in the bucket of petrolium he was born in gas which are mined every day but perhaps also the dawn of a new era, where theenvironment and the biodiversity are understood in a total way, including the people who live there.

In this sense, the results of the are also important Cop 15 (United Nations Conference on Biodiversity) recently concluded, which affirmed the need for the involvement of local communities in the preservation of nature.

As it often happens, the resolutions adopted in these international contexts only partially have a binding value and only for the commitments undertaken by the acceding countries, but sources of soft law can also be considered, i.e. non-binding rules which, however, the judges should be guided by in interpreting the applicable laws, following what is best suited to the principles of soft law expressed in these contexts.

In Australia and South Africa the courts have ruled before the COP 15 resolutions were adopted and it is now to be hoped that these will give further strength to those who oppose environmental degradation. Maybe it’s just a hope, but going back to the film Shawshank Redemption: «hope is a good thing, perhaps the best thing and good things never die». 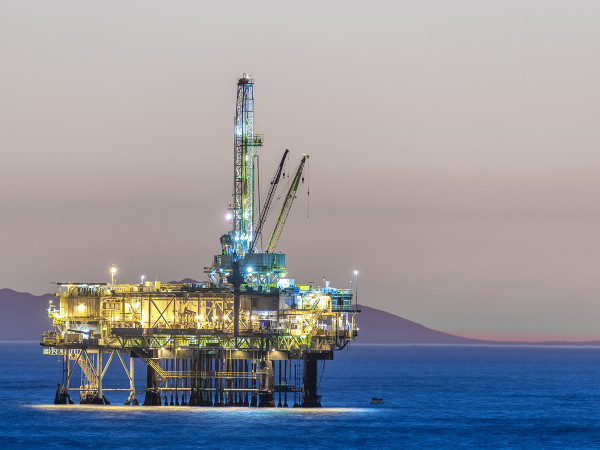 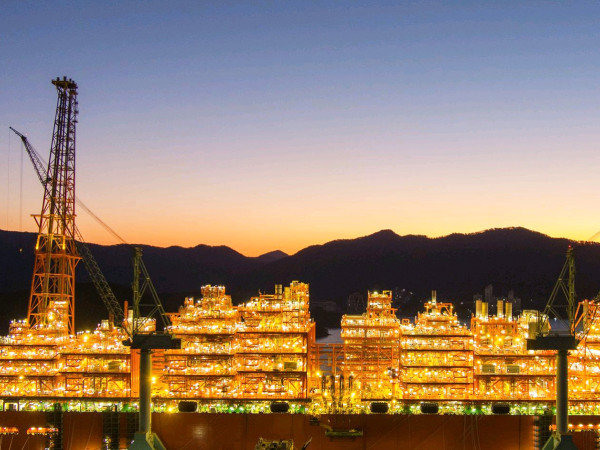