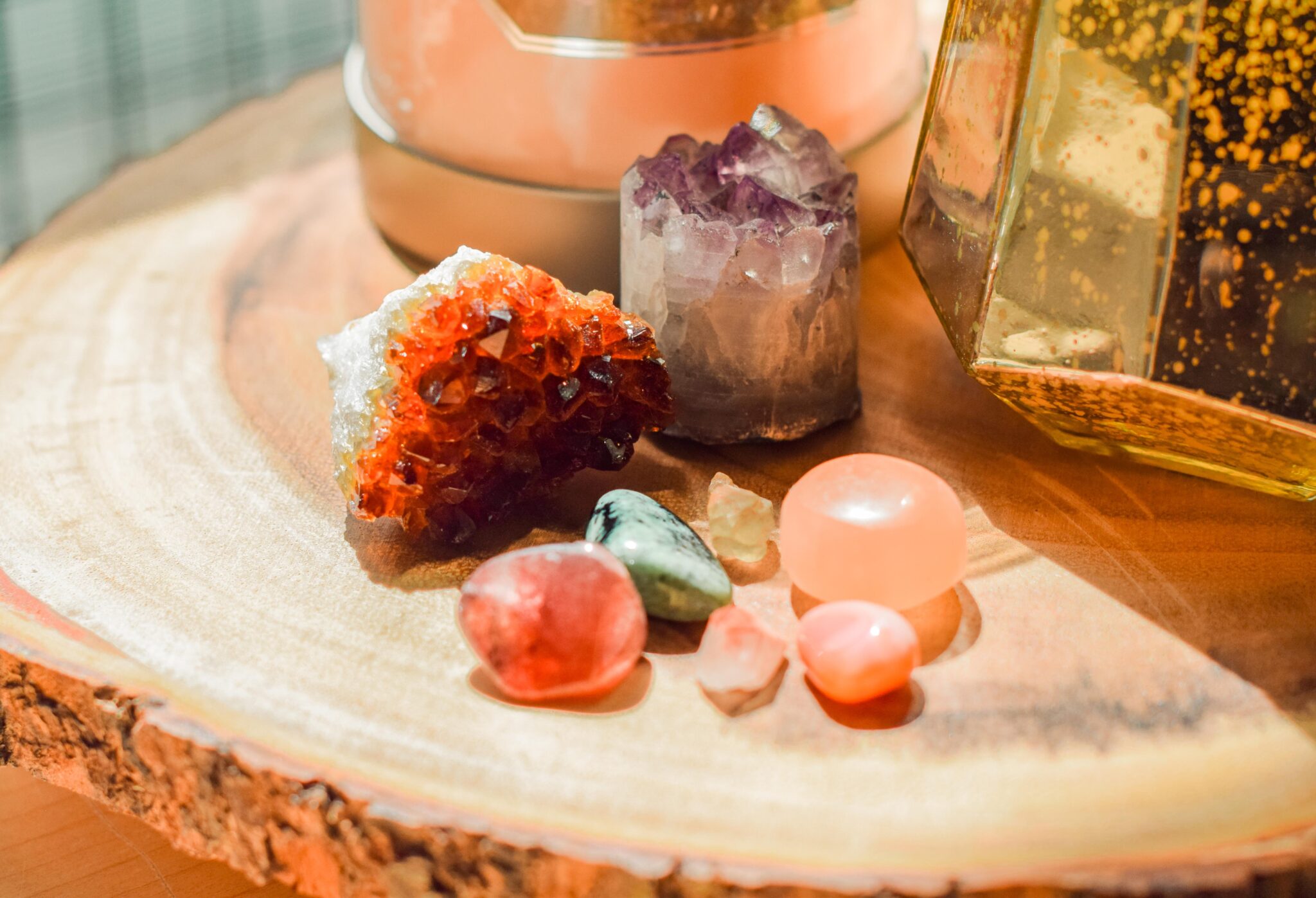 Tarology, rituals, lithotherapy, numerology… Witchcraft has always been closely linked to spirituality. But with the feminist double meaning that the word “witches” has taken on today, we wondered what became of these women of another gender. Reportage.

The word witch is heavy with meaning. If we have proof of their existence since antiquity – and almost forever – they have, as you know, not always been accepted by ordinary mortals. Since Roman times, for example, black magic has been punished with death. And in the Middle Ages begins the famous witch hunt. Tolerated because they were often wives of shamans, healers, herbalists or midwives, the figure of an independent woman suddenly becomes disturbing for the Catholic authority. They then became scapegoats, were burned, drowned, hanged. Above all disturbed their beliefs, divergent from the collective thought. But let’s start at the beginning. A witch, what is it? To answer us and for the good of the article, we surrounded ourselves with knowledgeable women, who we could almost call today’s witches… Tifenn-Tiana Fournereautarologist and psychographer, also known as The neighbour as a singer (it can’t be invented), Morgane Jorge, numerologist and creator of Stones Club, lithotherapy brand and Devi Wookie, reiki master and founder of Hana Kana, brand focused on rituals.

According to Devi, “A witch is a person with greater spiritual knowledge and abilities. “developed”. It is connected to its environment in its entirety (nature, fauna, flora, energies) and has acquired ancestral knowledge, often cultural and specific to its region. » For Tifenn-Tiana and in her imagination, “A witch is truly a healer. She is a woman who cares, who is a bit of a doctor of an era. » But, if we stick to dictionary definitionit is “a person suspected of engaging in witchcraft practices. »

“Today, this word takes on other faces that I also like, including its feminist aspect. And that makes sense, because they were and still are extraordinary women. says Tifenn-Tiana. And indeed, for a few years and particularly since the release of the book Witches: the undefeated power of women of Mona Chollet in 2018, we talk a lot about witches from an activist point of view. Until then – as many fairy tales prove – this figure had always been seen as ugly, wicked, cantankerous, acting for satan and doing evil around her. What Mona Chollet tells us in her book is that what scared witch hunters was the independence and strength of these women… And women in general. Hence this large-scale massacre more commonly called “The Witch Hunt”. This is how the witch becomes icon of feminismsince she represents a disturbing woman, a powerful, independent woman… And hated by misogyny.

THE WITCHES OF THE 21ST CENTURY: WHO ARE THEY AND WHAT ARE THEIR PRACTICES? – Paulette Magazine